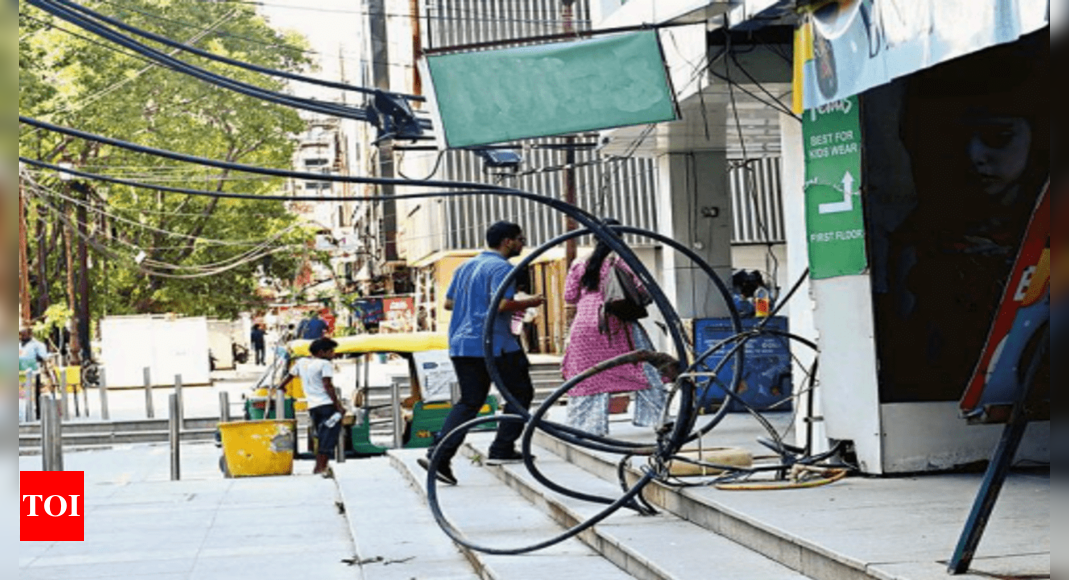 NOIDA: Why aren’t electricity lines underground in Noida? You could call it a case of tunnel vision. The city’s outage-prone power distribution network is a product of the lack of foresight in the decades the foundations for its growth as the economic engine of Uttar Pradesh were laid and a coherent strategy for modernisation once planners realised those shortcomings. As a result of haphazard planning, underground cables have been disjointedly laid in some of the city’s newer parts and sections of some of the older and industrial sectors. Overhead cables remain the mainstay of the transmission network, which officials attribute to lack of funds as an underground setup is five times more expensive. It’s hard to imagine funds being a concern in Noida. Growing rapidly over the past two decades, the Noida division today generates Rs 4,000 crore in annual revenues, the maximum for the state. According to UPPCL data, it contributed more than Rs 320 crore between April and July 19 this year, followed by the Ghaziabad division (Rs 314 crore) for the same period. Incidentally, the target for Noida was Rs 269 crore. Industry veterans said the state could also consider using the Revamped Distribution Sector Scheme (RDSS) scheme of the central government for funds. Haphazard progressAn underground power distribution network has been a long-standing demand of Noida residents fed up with regular outages. In the past, multiple promises and announcements to build an underground transmission network have been made. But senior power officials told TOI there is no official proposal to do so for the whole city. Chief zonal engineer VN Singh said underground cabling has, however, been done in some new sectors. Of late, underground lines have been laid in around a dozen new sectors – like 72, 92, 93B, 105, 108, 44, 99, 100 and 122. Officials said doing so across the city would require a policy decision from the state government and infusion of around Rs 1200 crore. Rajesh Singh, superintending engineer (UPPCL) on deputation with the Noida Authority, said underground lines had been laid primarily between 2009 and 2012 in some of the new sectors and other areas like Sector 18 and Sector 14. Before this, underground cables were laid in a handful of industrial sectors – such as 6 and 7, 11 and 12 and 57 – in the early 90s. But these covered only parts of these sectors. “About 60% of the lines in these sectors remain overhead,” said a junior engineer. Asked why, Singh said overhead lines are more suited for industrial sectors. “In industrial sectors, every industry has to be given a connection for which a transformer is installed. This is not possible through underground cables. With overhead cables, connection to an industry is easily provided and these do not pose any threat of snapping or breaking during showers as these are connections of higher load capacity,” said Singh. He agreed tripping and snags with overhead cables affected residential sectors. “The residential sectors have both low-tension 11kV and high-tension lines. During thundershowers, snags develop due to overhead cables,” said Singh. Officials associated with Noida’s governance and the power department said the disjointed way in which underground cables had been laid in the city is a reflection of how electricity infrastructure has all along been planned in Noida. “In some of the industrial sectors, for instance, after underground cables were laid, the project was abandoned because of mismanagement,” said a senior official. Space crunchCost isn’t the only complication. In the older parts of the city, according to Rajesh Singh, there isn’t enough space to build utilities. “A corridor with a width of 10-12 metres is required to lay underground cables. In older sectors, there is no such space available. Already, there are 5-6 underground lines of IGL, internet, mobile companies, water, sewer, etc, including pipes and optic fibres, in older sectors,” said Singh. Other officials said even if lines were to be laid in older sectors, it would amount to digging across roads. There are more than 90 old sectors in Noida. VN Singh said funds of Rs 188 crore had been sanctioned this year under the revamp scheme to address line losses while a proposal for further modernisation had been sent and was awaiting clearance. “We will begin work on line losses infrastructure from next year with the funds cleared as tendering and receiving the funds takes time. A similar process will be carried out for modernisation work in which we have proposed more substations, transformers, feeders, etc,” he said. Chairman of All India Power Engineer Federation Shailendra Dubey said underground cabling all over Noida will certainly lend a major facelift to the region. “It will also result in low maintenance costs,” he said. UPPCL sources said the utility has been showing more interest in underground cabling in areas where power theft is higher. “Since Noida registers lesser theft (the AT&C losses are below 10%), the need for underground cabling has not been felt,” an official said. (Additional reporting by Pankaj Shah in Lucknow)
Source: https://timesofindia.indiatimes.com/city/noida/stop-start-disjointed-curious-case-of-noidas-underground-power-lines/articleshow/93334576.cms 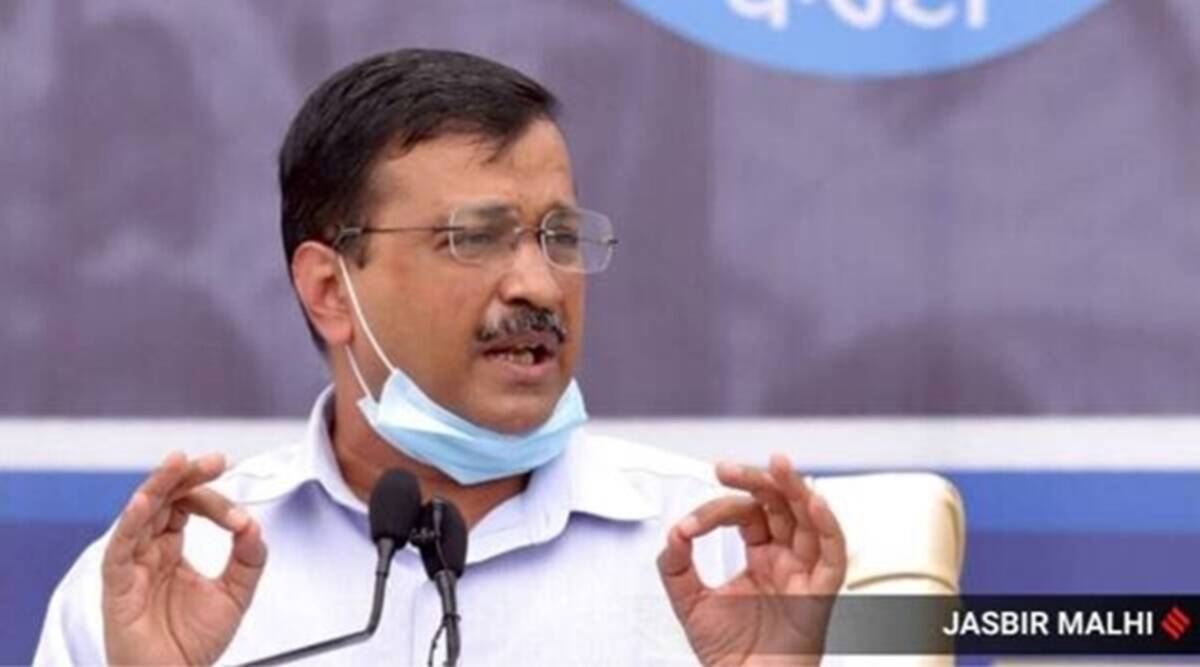 Latest News
Can work with Centre for the public good, says Arvind Kejriwal 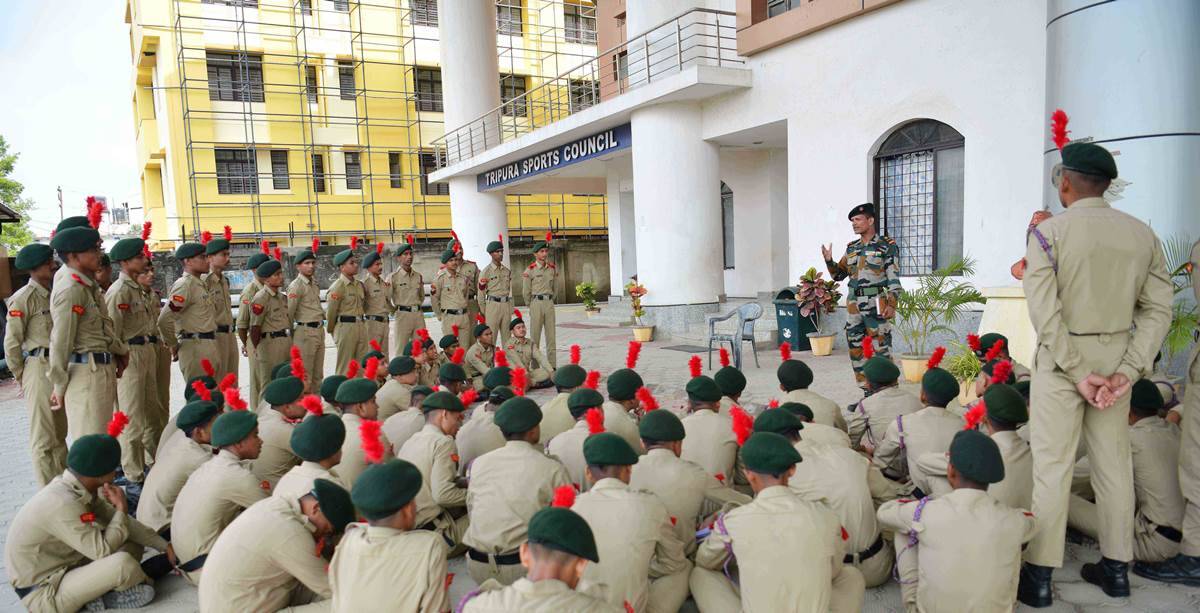 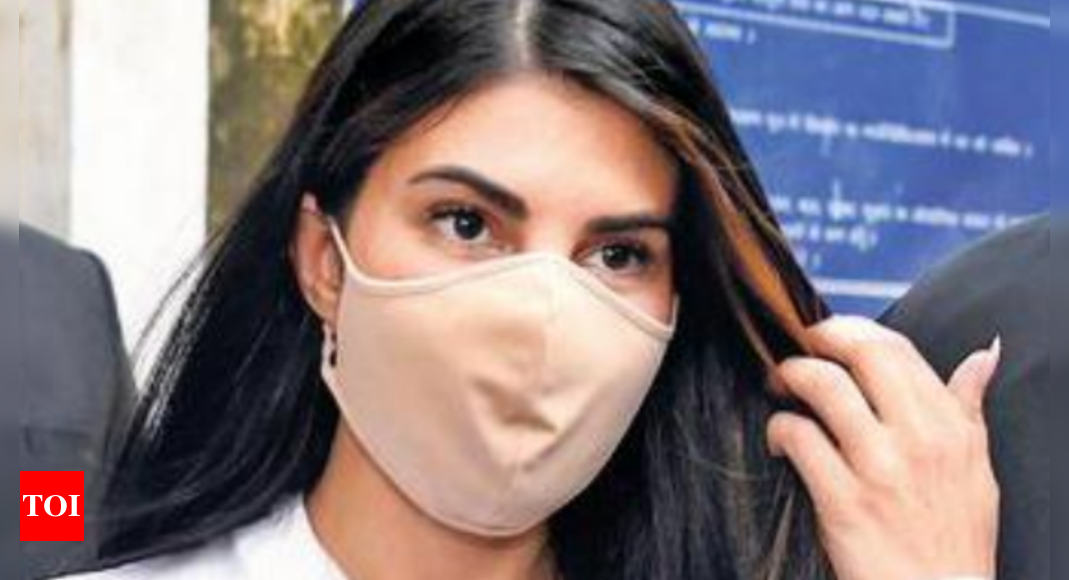 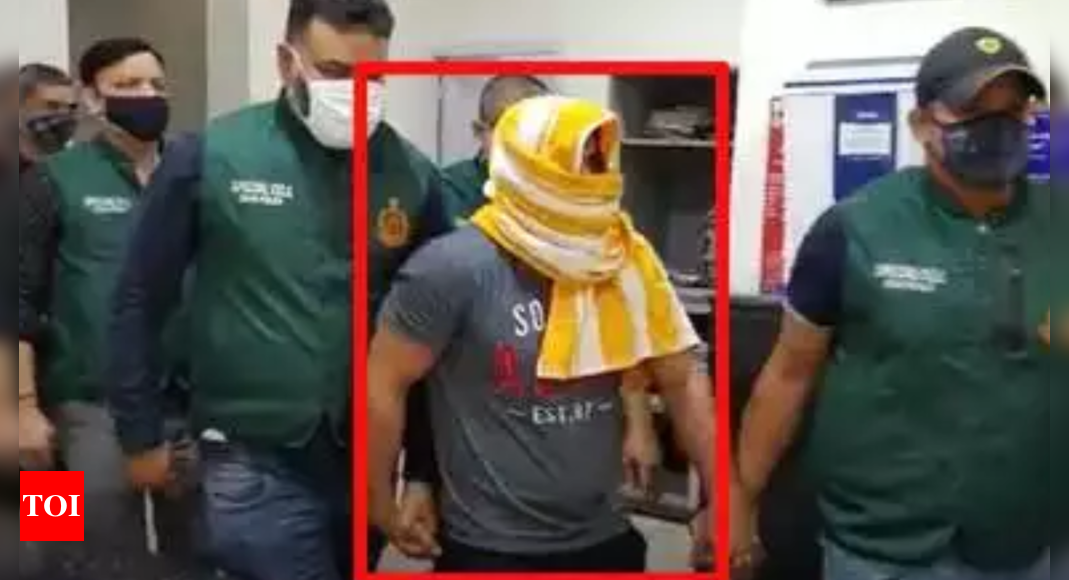