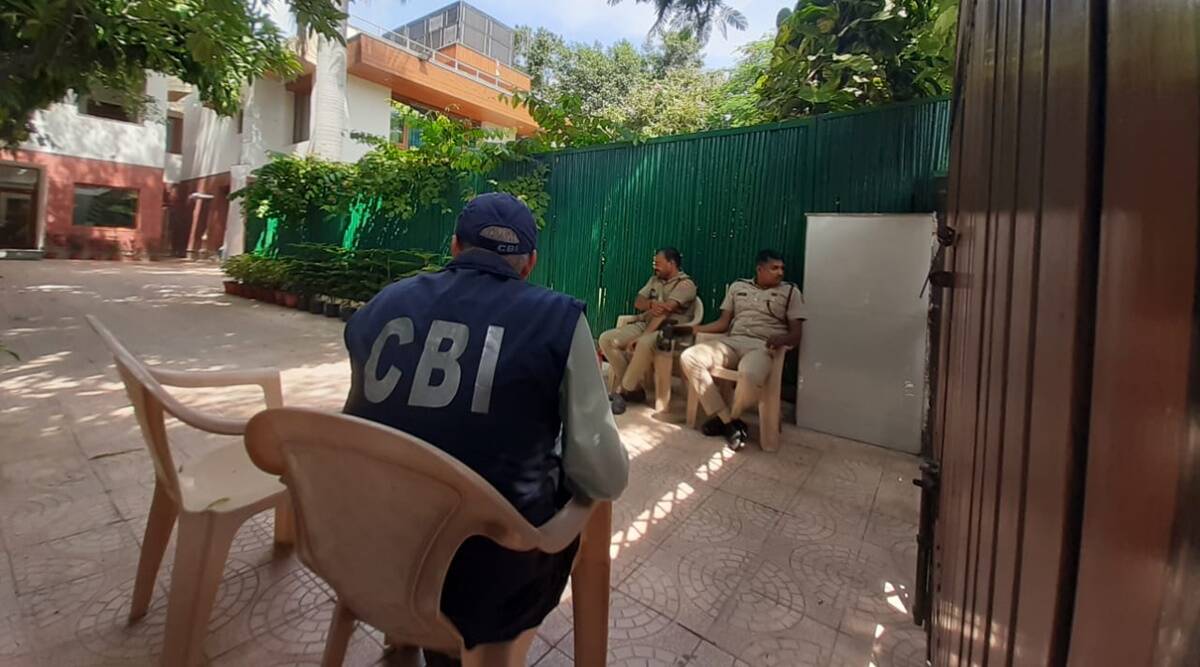 
Hours after several teams of the Central Bureau of Investigation searched 21 locations, including the residence of Delhi Deputy Chief Minister Manish Sisodia, in connection with its probe into alleged irregularities in the Delhi Excise Policy, all 14 districts DCPs in Delhi were asked to send one company of the police force, along with one additional DCP and 5 companies of the Central Armed Police Forces (CAPF), to New Delhi district by 11 am. Officials said this is in anticipation of a protest by the Aam Aadmi Party in New Delhi district outside the houses of Prime Minister Narendra Modi and Home Minister Amit Shah.

An officer said the decision to send companies was taken after the special branch of Delhi Police received inputs that AAP could stage a protest outside the houses of Modi and Shah, as well as senior union ministers and the LG’s house.

“After receiving the inputs, the Special Branch informed senior officers and decided to make the arrangements in advance. Five companies of the CAPF from the operations, and 14 companies from the districts have been asked to report to the DCP (New Delhi district) by 11 am,” a senior police officer said.

‘You cannot talk about Hindu mythology without talking about Krishna’: Devdutt Pattanaik 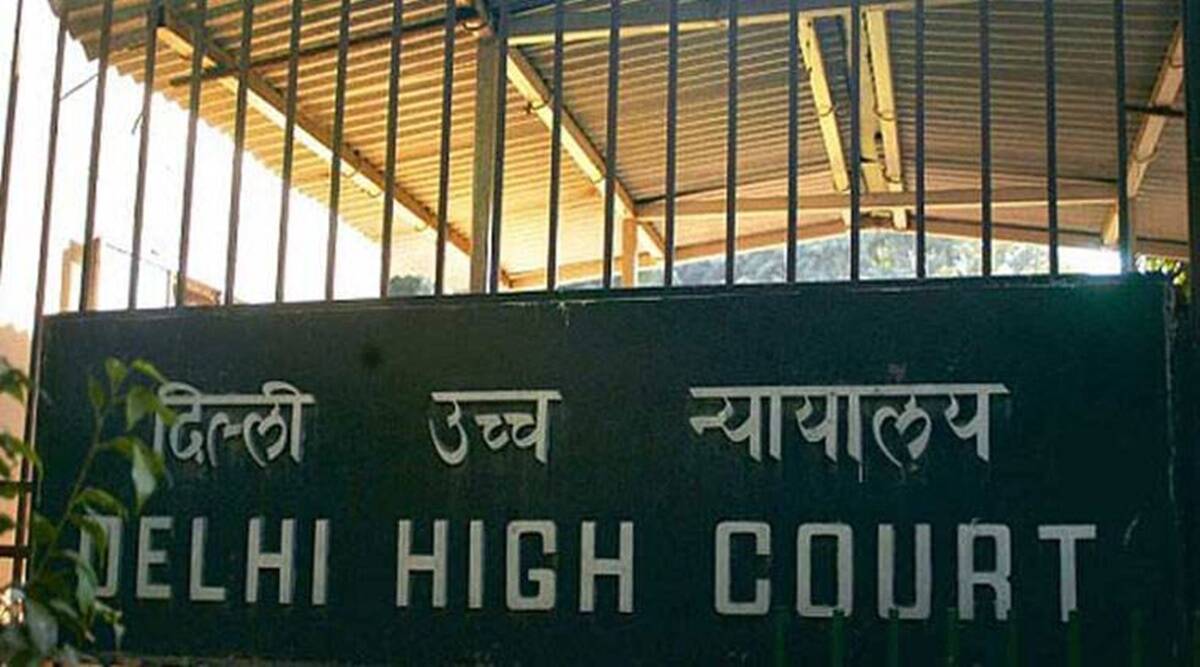 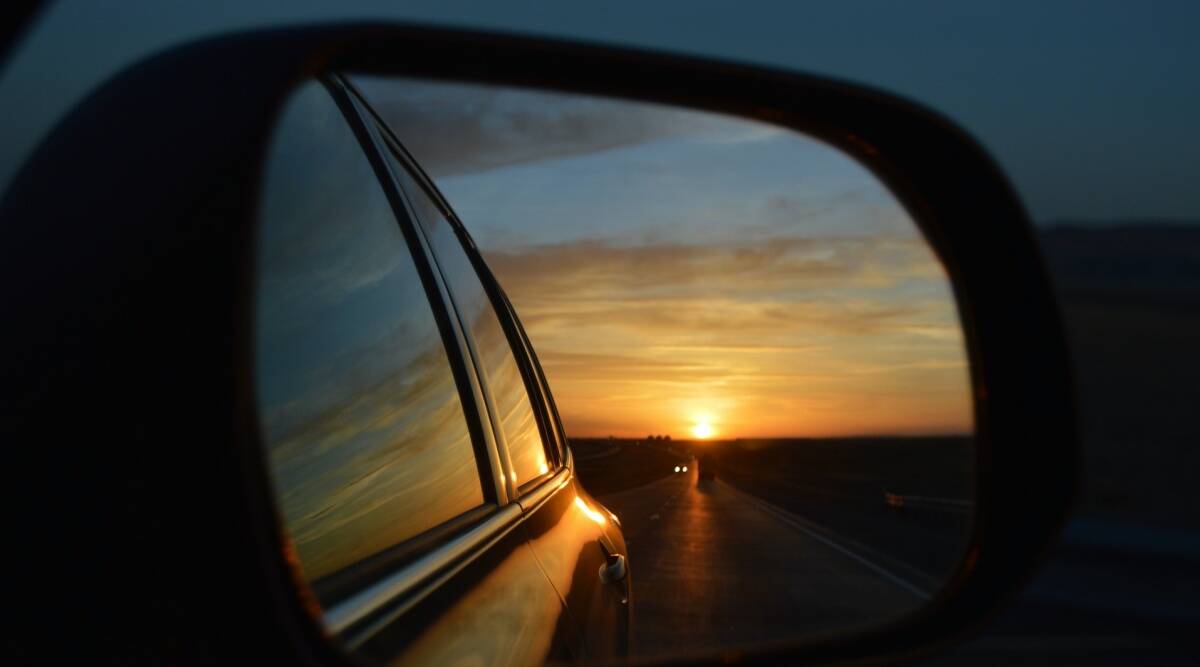 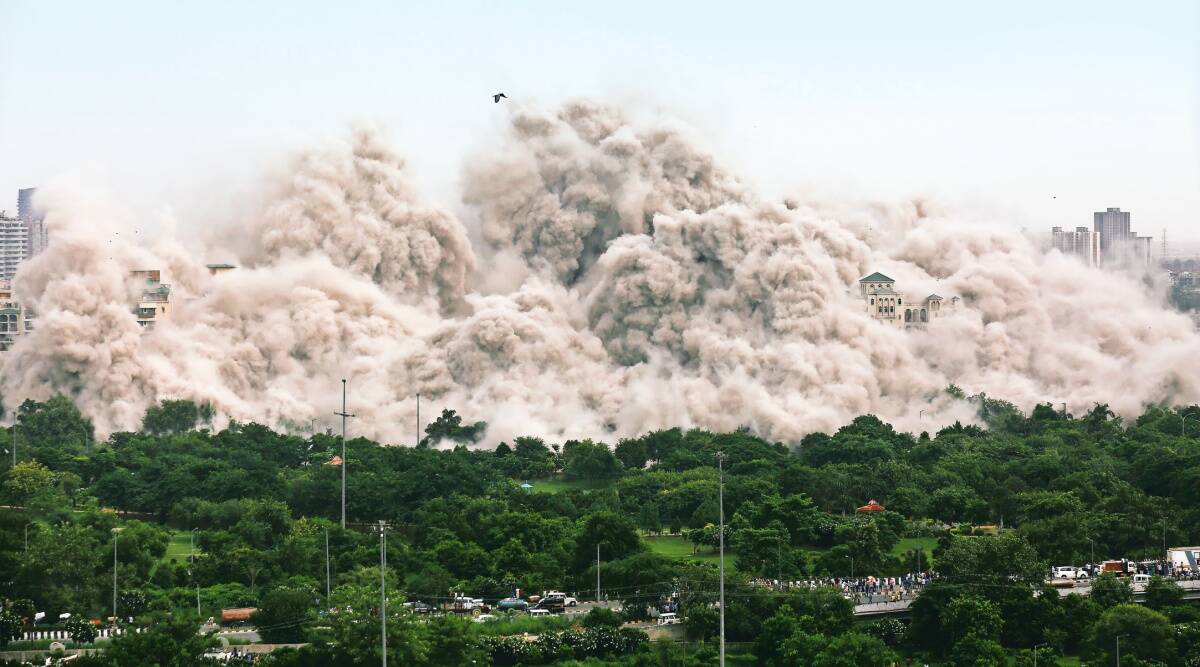 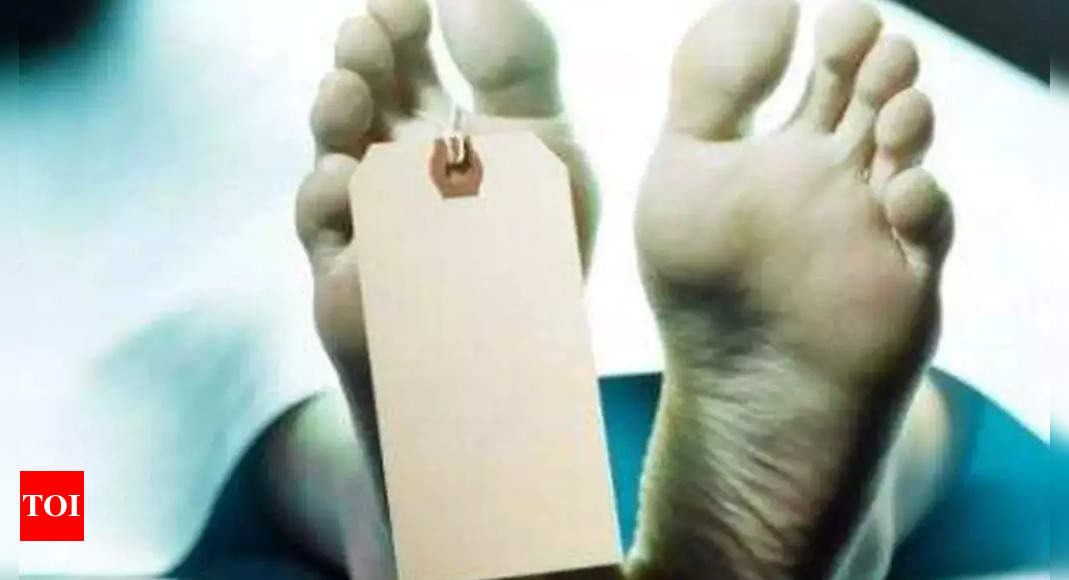