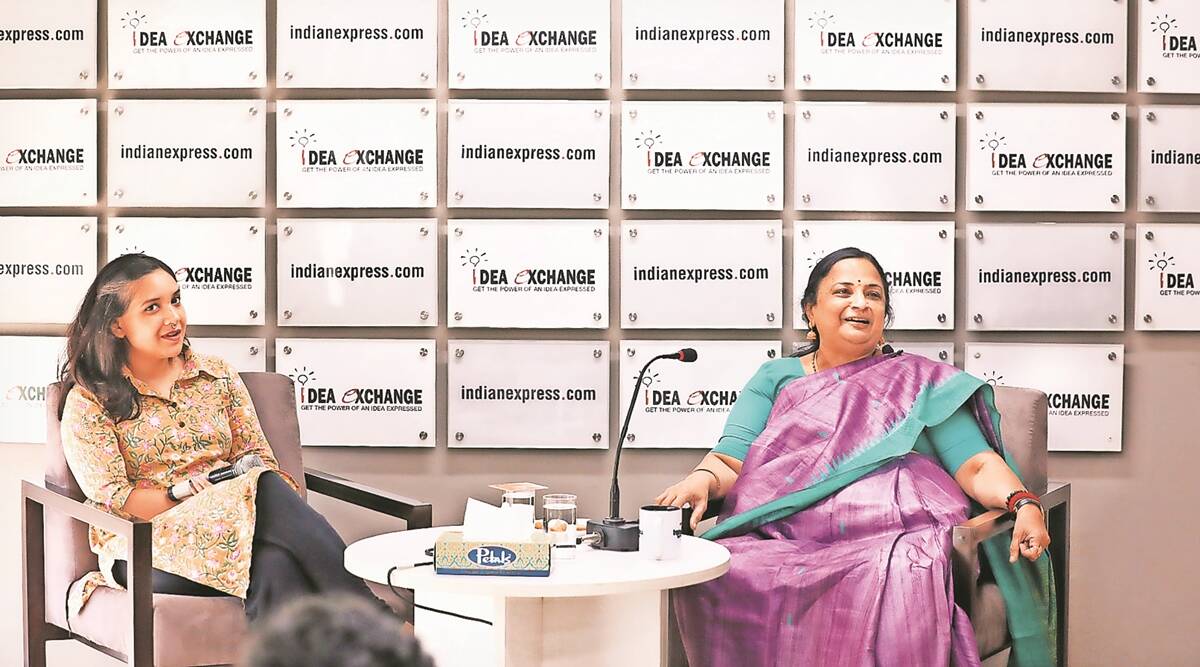 A section of teachers at Delhi’s Jawaharlal Nehru University (JNU) has hit out against a statement by the Vice-Chancellor that the university is appealing against the Common University Entrance Test (CUET) format, and has accused her of “colluding with agents of chaos”.

In an Idea Exchange session at The Indian Express, JNU VC Santishree Dhulipudi Pandit said that the university has been appealing to the Centre to change the CUET format for postgraduate admissions. While saying that she supports the concept of a national test, she added that admissions to masters programmes could not be conducted through Multiple Choice Questions (MCQ) test and that the absence of qualitative testing would impact student intake. She also stated that there has been “major criticism” from the JNU faculty against this format.

Her statements have irked a section of JNU teachers – the Jawaharlal Nehru University Teachers’ Forum (JNUTF) – who have stated that this is a political statement “aimed at achieving ulterior motives”.

“This appeal has been made without any deliberation and has no empirical data to substantiate its claims and fails to drive the point home. It is not only a premature submission but also a sign that the JNU vice-chancellor has been appropriated by the Marxist group of so-called intellectuals. She has been desperately trying to gain recognition by the Marxist group of scholars since the day of her assumption to the office in JNU… She has become the spokesperson of a disruptive group of teachers against this flagship academic restructuring policy of the government,” reads their statement.

The JNUTF is a group of teachers that has distanced itself from the JNU Teachers’ Association (JNUTA) and holds a pro-government stance. They have now stated that the VC has “disappointed” them and let down their expectations from her.

“JNUTF had high hopes and several expectations from the first woman vice-chancellor of the University. We felt that her appointment has been historical and her contributions may also be historical. There was a hope that she would work for the liberation of the Indian education system from the clutches of the Eurocentric, elitists and anti-India academics masquerading as schoalrs,” their statement read.

“With the approach and stance of the new vice-chancellor, our hopes seem to be fast receding. It is unfortunate that without giving the new system of examination a proper space and climate to flourish, the VC is all set to follow regressive trajectory and has started to lead JNU in the direction that is against the preamble of the NEP 2020,” it added. 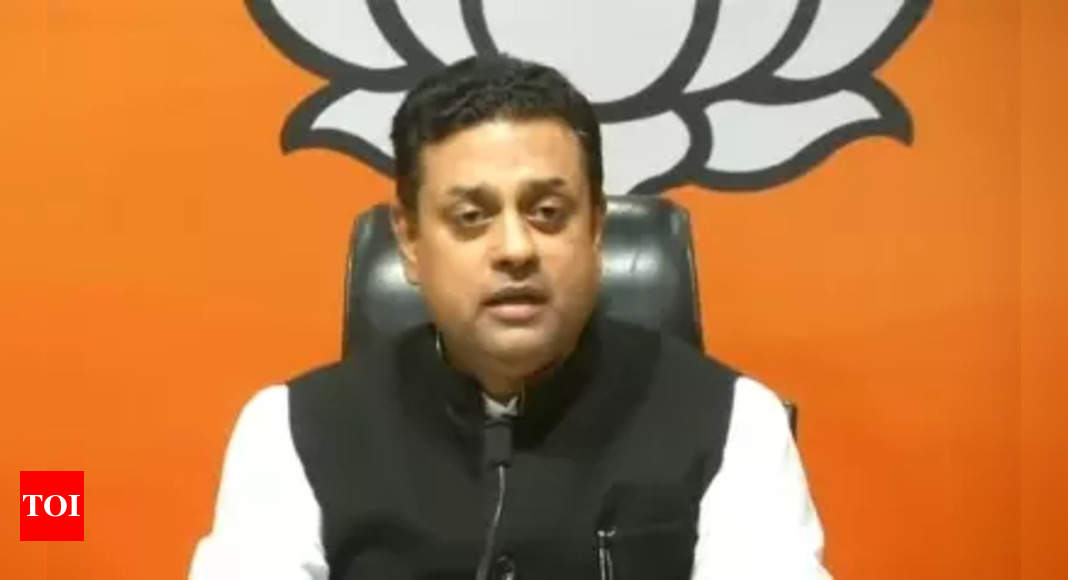 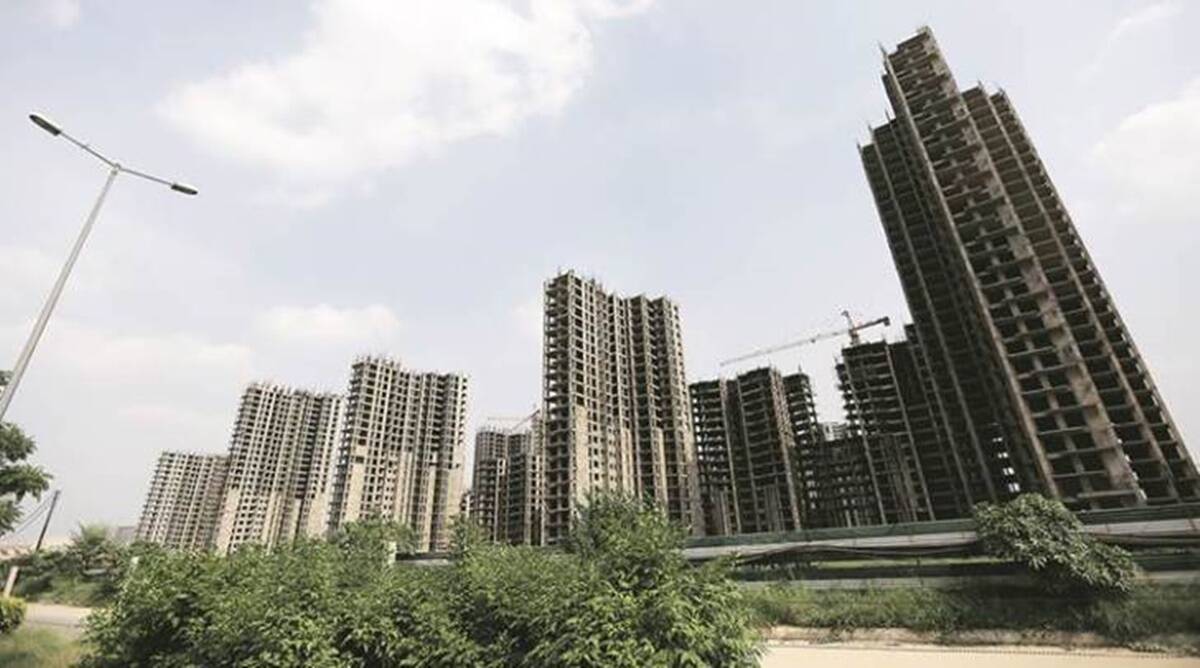 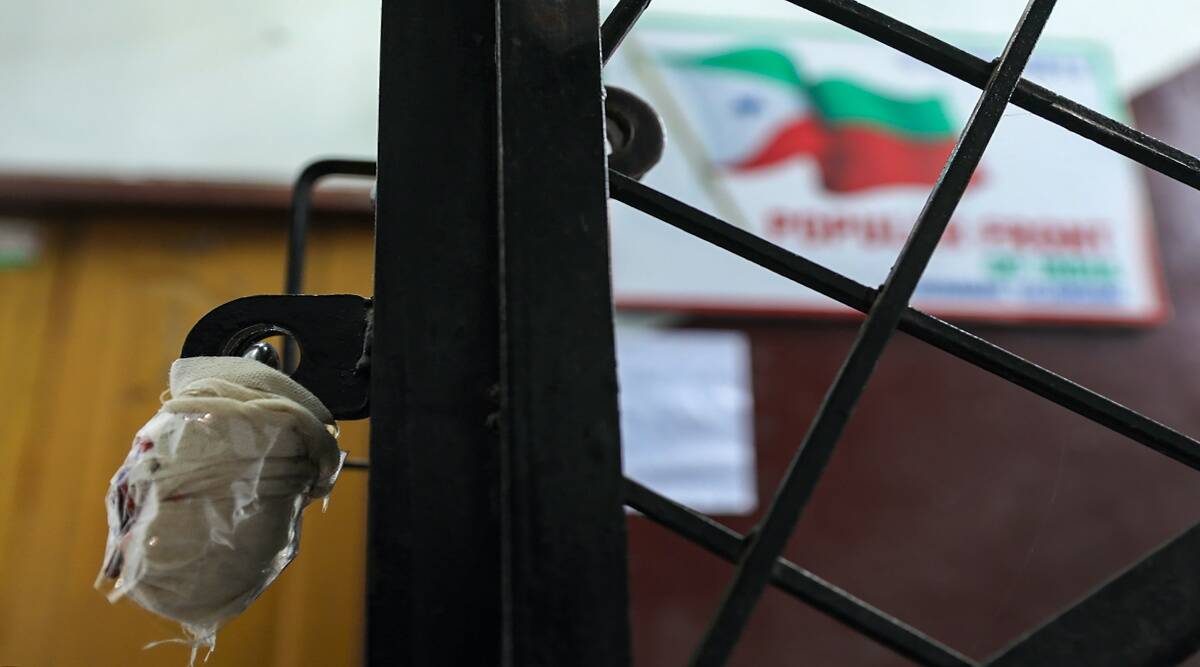