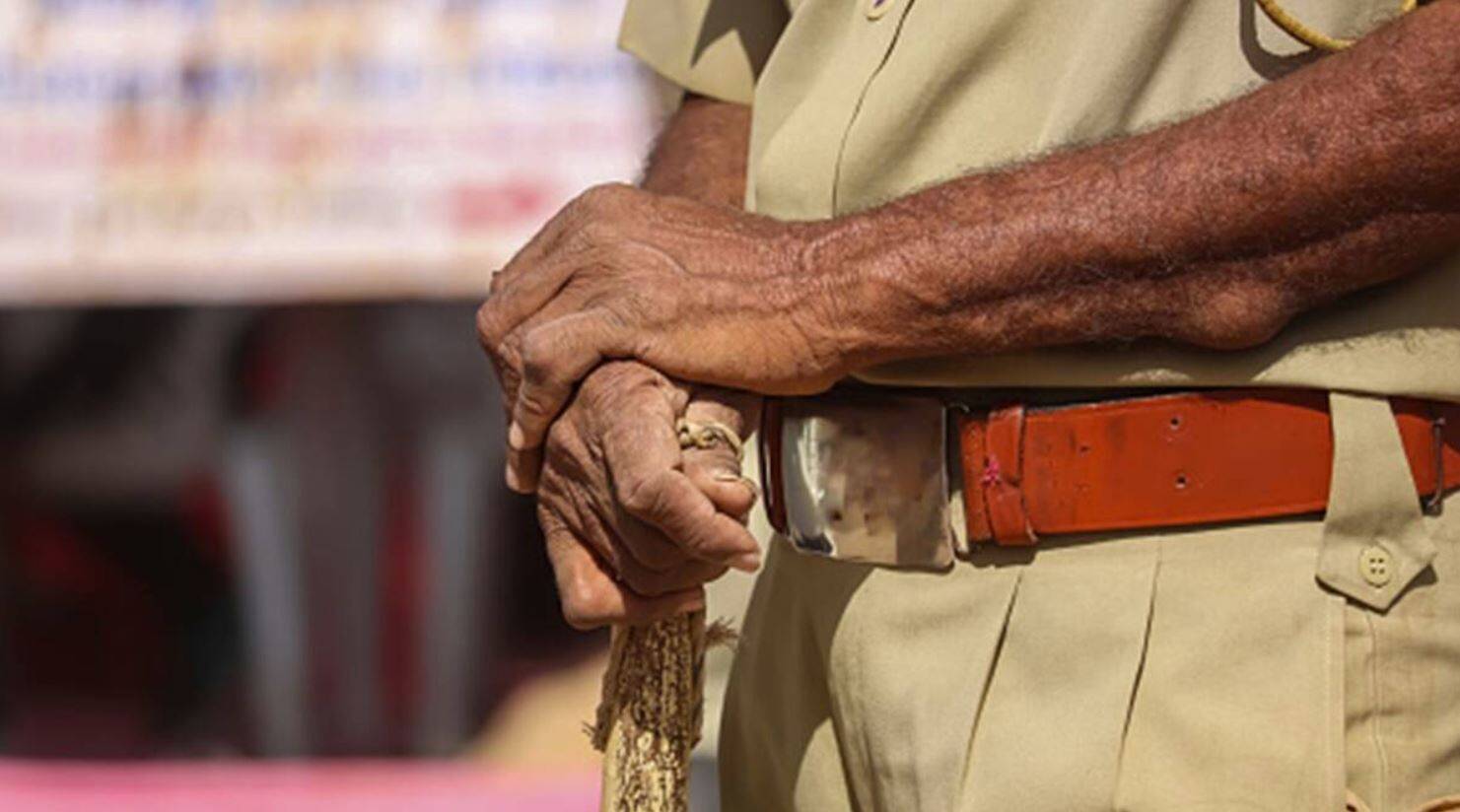 Two days after Ghaziabad police lodged an FIR based on a woman’s complaint that she was gangraped and assaulted by a group of men before being dumped on the side of the road, police said at a press conference on Thursday that she fabricated the allegations. Police also pointed to a property dispute as a potential cause.

The Delhi Commission for Women had on Wednesday issued a notice to the Ghaziabad police regarding the case, with its chief Swati Maliwal alleging that the woman had been violated with an iron rod.

At GTB Hospital, where she was admitted, officials had clarified that she was stable, and that a 5-6 mm object removed from inside her had been sent to the police for analysis. They also said she did not have any evident injuries, apart from bruises.

Officers including SP (Crime) Deeksha Sharma, an MBBS graduate, were involved in the investigation.

The police said they traced the woman’s associate and examined his phone, which led them to evidence that money had allegedly been paid to spread false information about her rape. Police said her associate has a criminal history.

Meerut IG Praveen Kumar said, “When the woman had allegedly disappeared, his phone was also found to be switched off… near that area. The people who were named in this issue were involved in two civil cases with regard to a small property. When her friend was questioned intensely about his movements, he confessed.”

Police said that unsuccessful efforts had also been made in the past to initiate criminal proceedings against the people named in the current case. 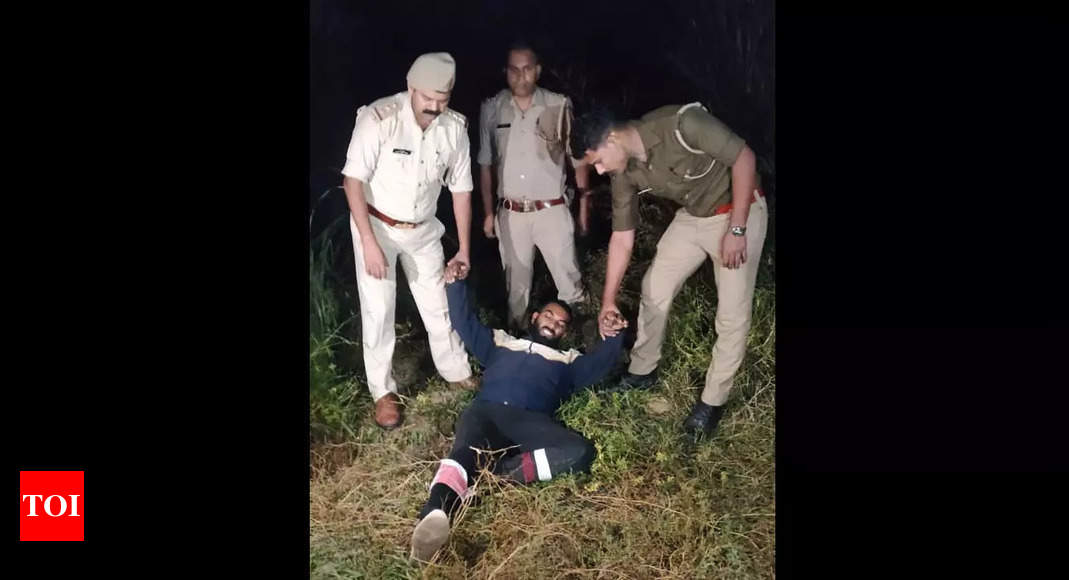 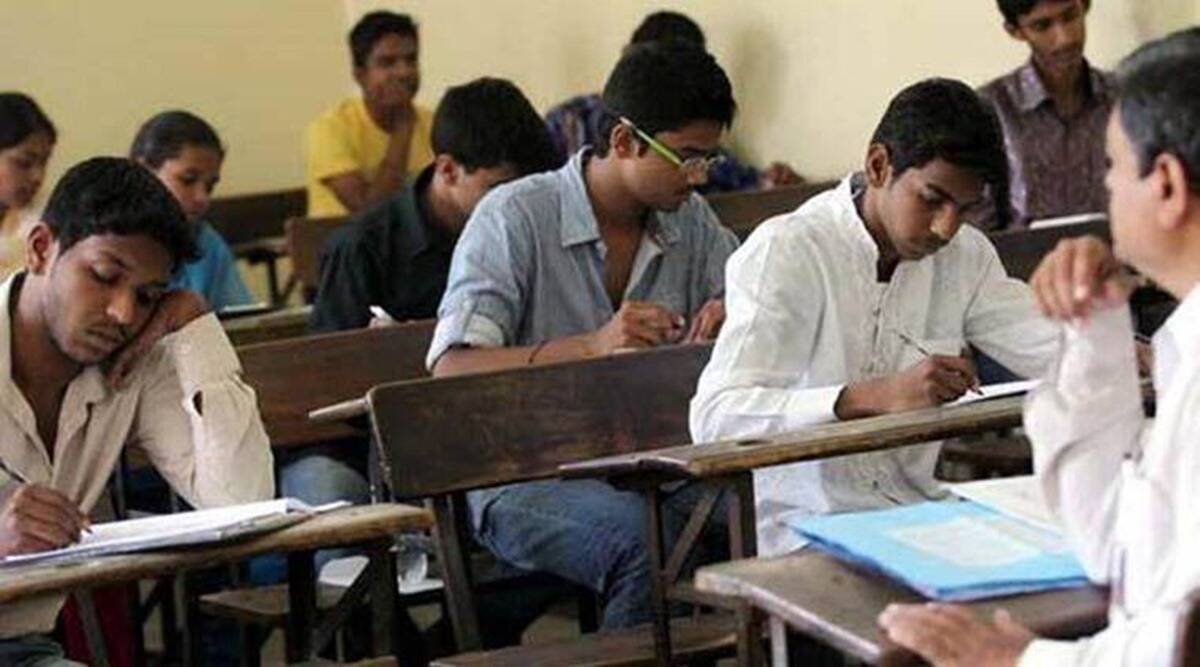 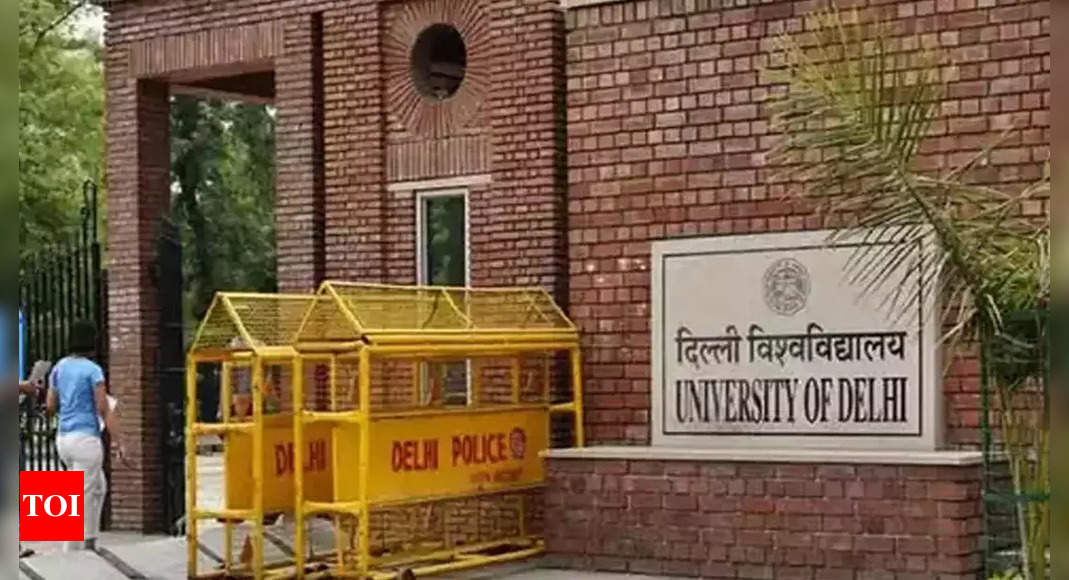 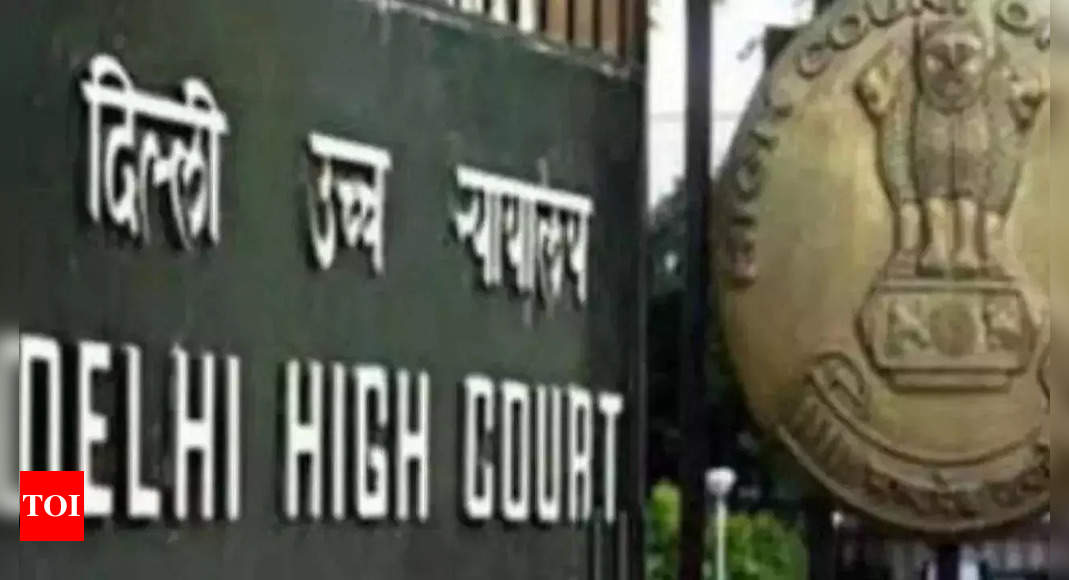