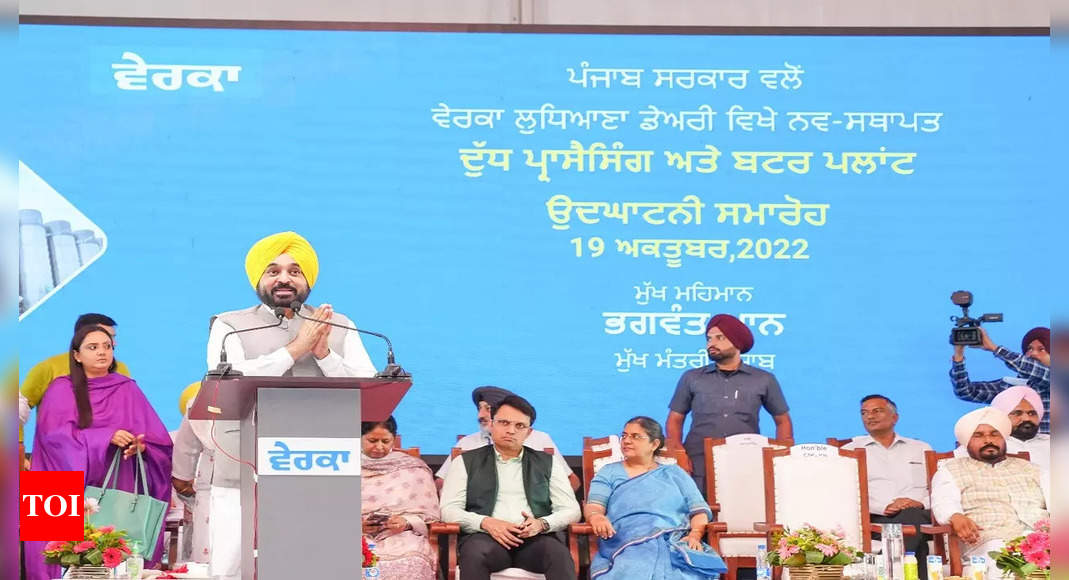 LUDHIANA: Punjab chief minister Bhagwant Mann said on Wednesday, Milkfed – the leading milk cooperative society of the state – will increase its supply to Delhi from 30,000 litres to 2 lakh litres which will benefit the farmers and the milk producers of the state. “This is a revolutionary step aimed at supplementing the income of the farmers to bail them out from the agrarian crisis,” he said after inaugurating the newly-built milk processing and butter plant Verka in Ludhiana on Wednesday. The chief minister said that the state government has inked an agreement with the Delhi government in this regard. He said that as per this agreement, Verka will open new outlets at every nook and corner of Delhi to supply milk and milk products. The CM also asserted that “farmer friendly” schemes should be implemented so as to boost the dairy business amongst the youth to make them financially independent and self-reliant. Bhagwant Mann also said that he has asked Milkfed to further launch an aggressive marketing campaign to capture a sizable chunk of consumer market not only in the state but across the country and even abroad. The CM said that after assuming the charge, his government has been making “strenuous efforts” to provide corruption-free administration in the state. Citing the example of former minister Sunder Shyam Arora, Bhagwant Mann said that whoever has “plundered” the wealth of the state will have to pay for his sins.
Source: https://timesofindia.indiatimes.com/city/ludhiana/punjab-to-increase-milk-supply-to-delhi-by-2-lakh-litre-bhagwant-mann/articleshow/94968315.cms 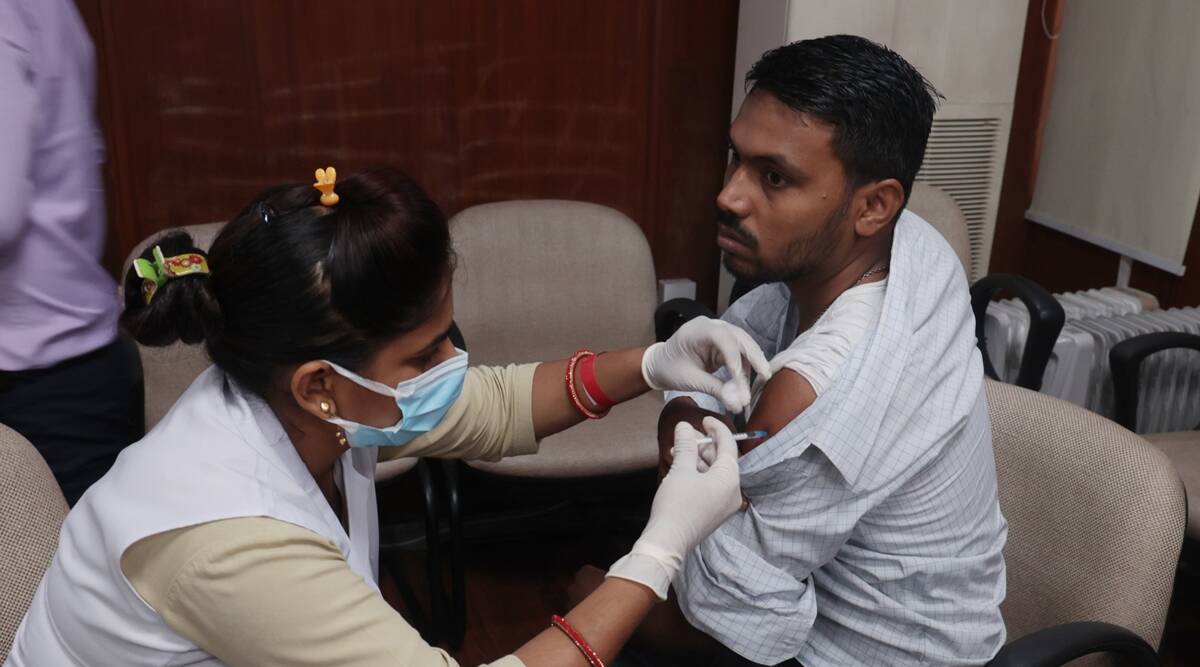 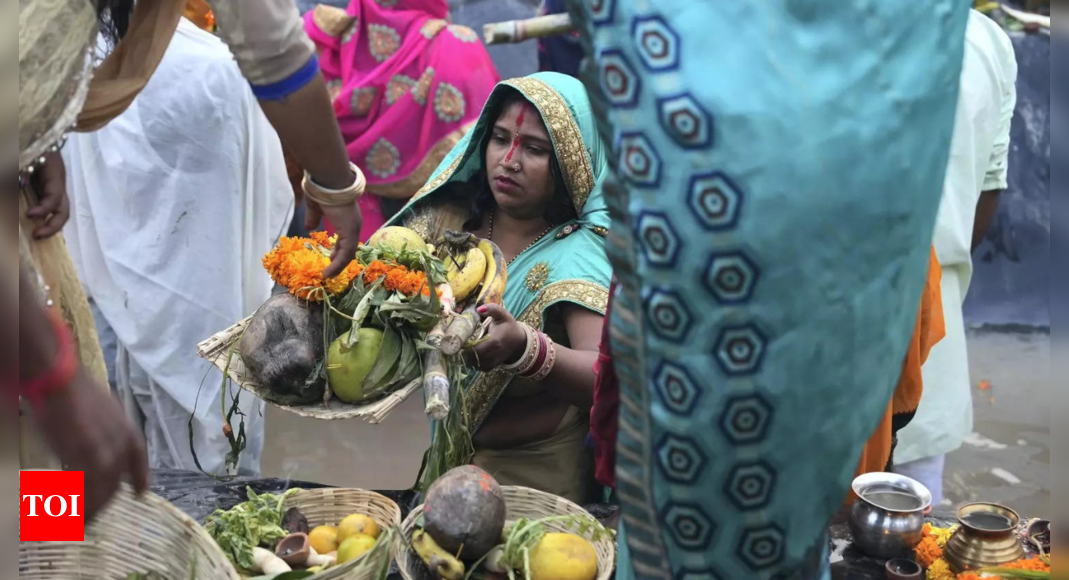 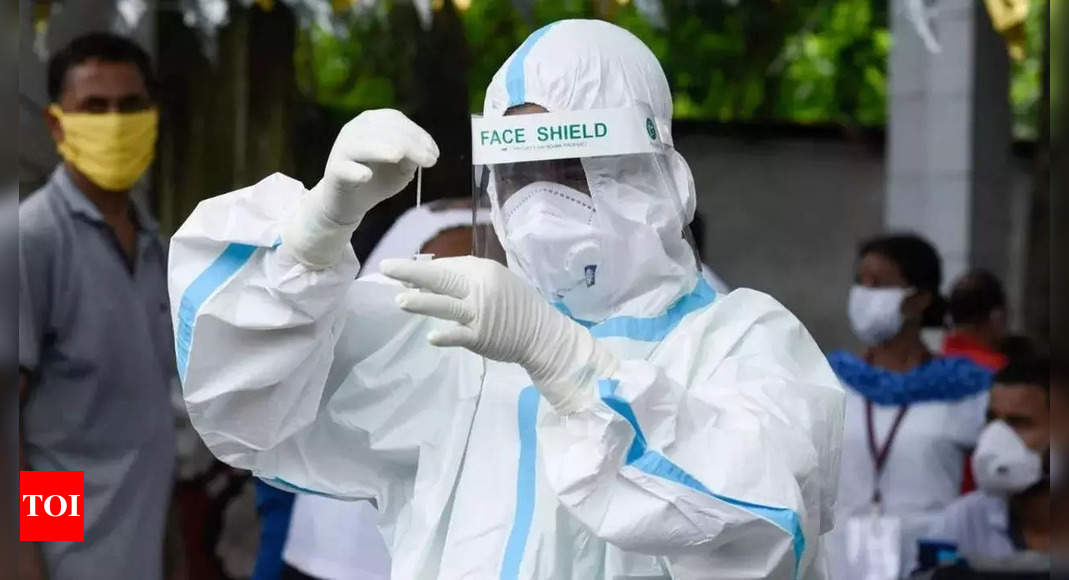 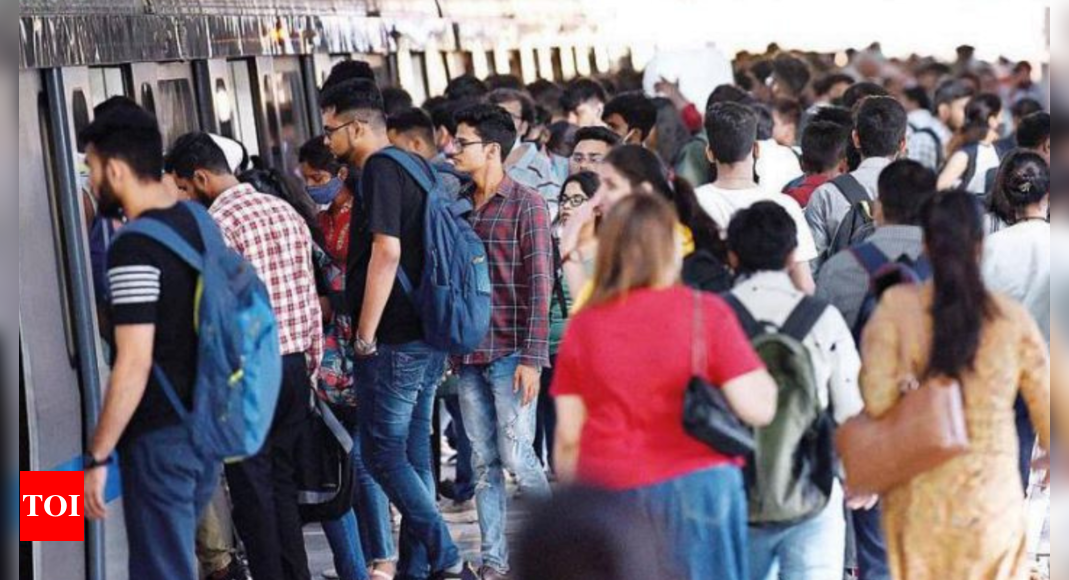