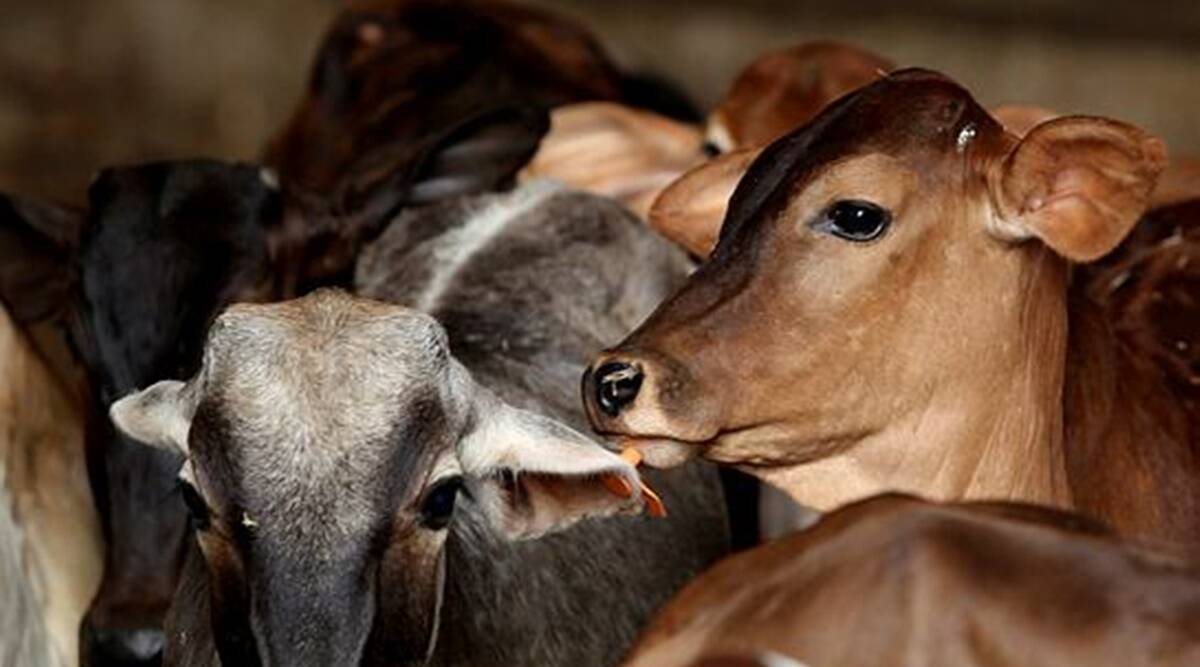 Days after Nuh police booked at least 25 people for allegedly assaulting a group of cow vigilantes in Ferozepur Jhirka, villagers at a mahapanchayat in Anaj Mandi Thursday called for a judicial probe into recent incidents of gau rakshaks harassing and threatening residents.

Villagers and locals alleged that on August 15, gau rakshaks — who they said had come to the area for a raid following a tip-off regarding cow slaughter — had threatened locals. They also accused police of not taking action against them.

Police, however, said a probe had found the gau rakshaks were waiting on the roadside near the highway after a tip-off that a vehicle was carrying cattle from Rajasthan to Nuh.

According to police, the incident took place around 7.30 am. Varun Singla, SP Nuh, said, “Probe found that six cow vigilantes were attacked by several people. Among the group, one person suffered injuries and was taken to a hospital. On their complaint, an FIR was registered. The cow vigilantes had not gone to any local’s house or a village for a raid as is being alleged. The next day, locals alleged incidents of firing and assault took place in the same area. It was alleged that cow vigilante groups were involved in those two incidents. But probe has not found their complicity. No firearm injury was found in the firing incident. In those two incidents, we have registered separate FIRs against unknown persons. We have conducted a fair probe.”

In the FIR, the complainant, Jind resident Vikas Singh, who claimed to work for cow protection, said he and his aides were going from a gaushala in Marora village in Ferozepur Jhirka and had reached near Rawa village on Delhi-Mumbai industrial corridor when a motorcycle stopped in front of their car.

“A tractor came from behind and surrounded us. The accused men pulled us out of the car and started beating us. One of our friends was beaten up with sticks, rods and an axe and he suffered injuries on his head, arms and legs. The accused snatched Rs 1,200 from me at gunpoint and took our licensed gun. At least 20-25 men attacked us with prior planning with the intention of killing us,” alleged Vikas, as per the FIR. The FIR was registered against five persons by name and at least 20 unknown accused under IPC sections 148, 149, 323, 341, 379 B, 120-B, 307, 506 and relevant sections of the Arms Act.

Umar Mohammad, former sarpanch of Padla Shahpuri village and former president of Mewat Vikas Sabha, who was among the organisers of the panchayat, said, “A resolution was passed that there will be no cattle slaughtering in the district. A committee will be formed and there will be social boycott of those found indulging in cow slaughter. At the same time, police should conduct an impartial probe. After the August 15 incident, two more incidents took place where cow vigilantes were involved, but police have registered cases against unknown persons. In the case where cow vigilantes were attacked, stringent sections have been invoked.”

Nuh MLA Aftab Ahmed, who attended the panchayat on Thursday, said, “There have been several incidents where cow vigilante groups have taken law into their hands and harassed people in Nuh in the name of cow protection. They come from other districts and try to disturb peace and harmony in the area. Action should be taken to ensure such incidents are not repeated. All these issues were discussed at the panchayat. A judicial probe should be conducted in the recent incident at Ferozepur Jhirka.”

Mamman Khan, MLA, Ferozepur Jhirka, told media persons, “Those who raise their voice against cow vigilantes are unfairly targeted. There should be an independent probe.” 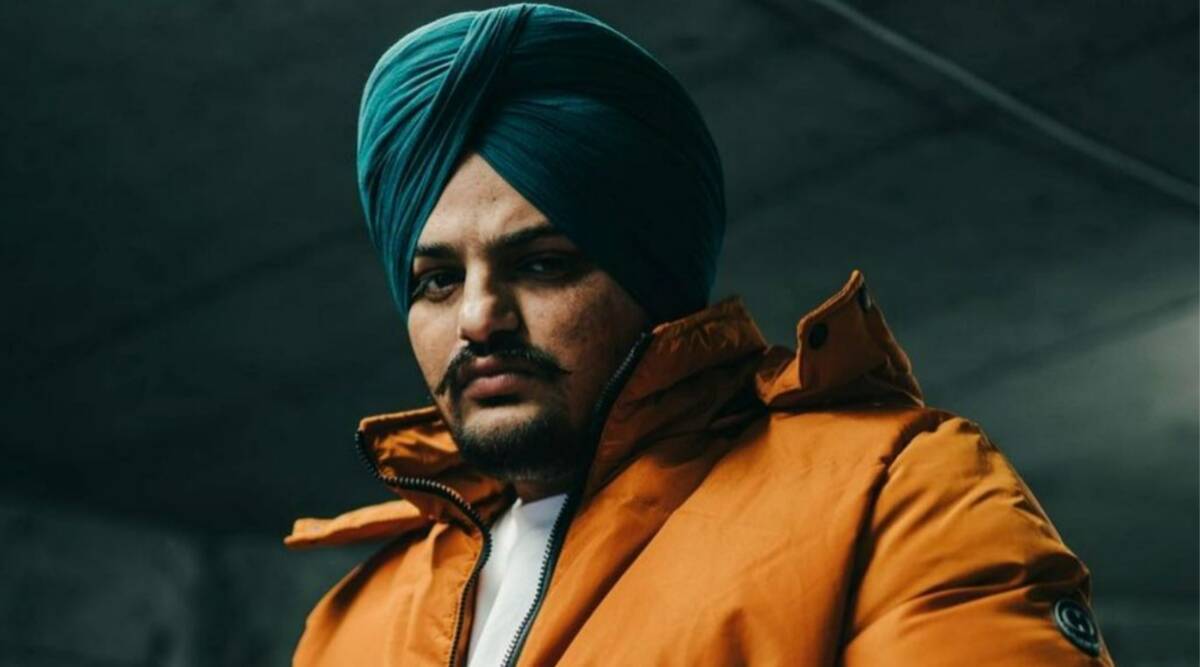 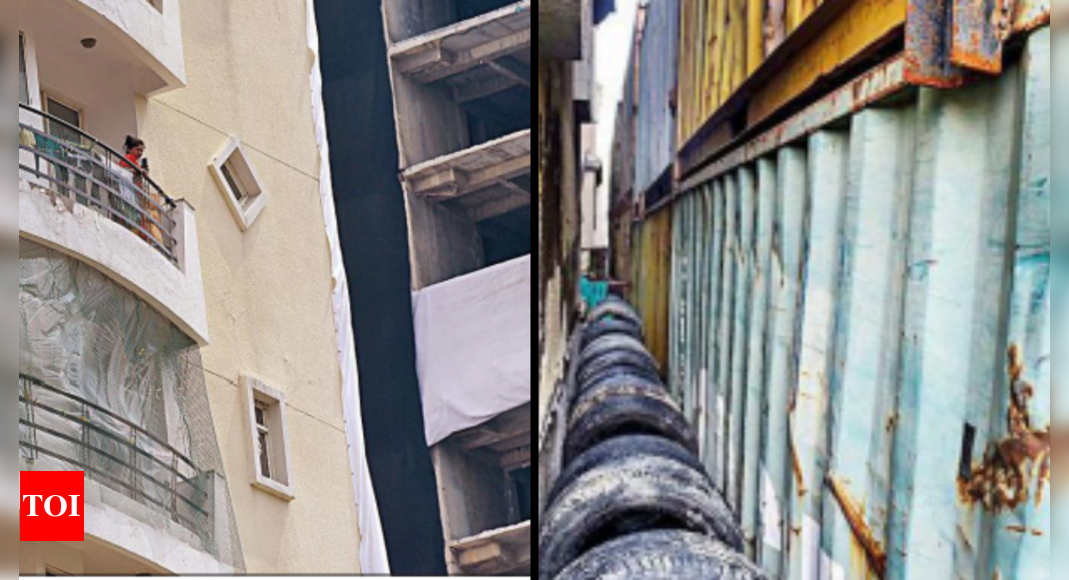