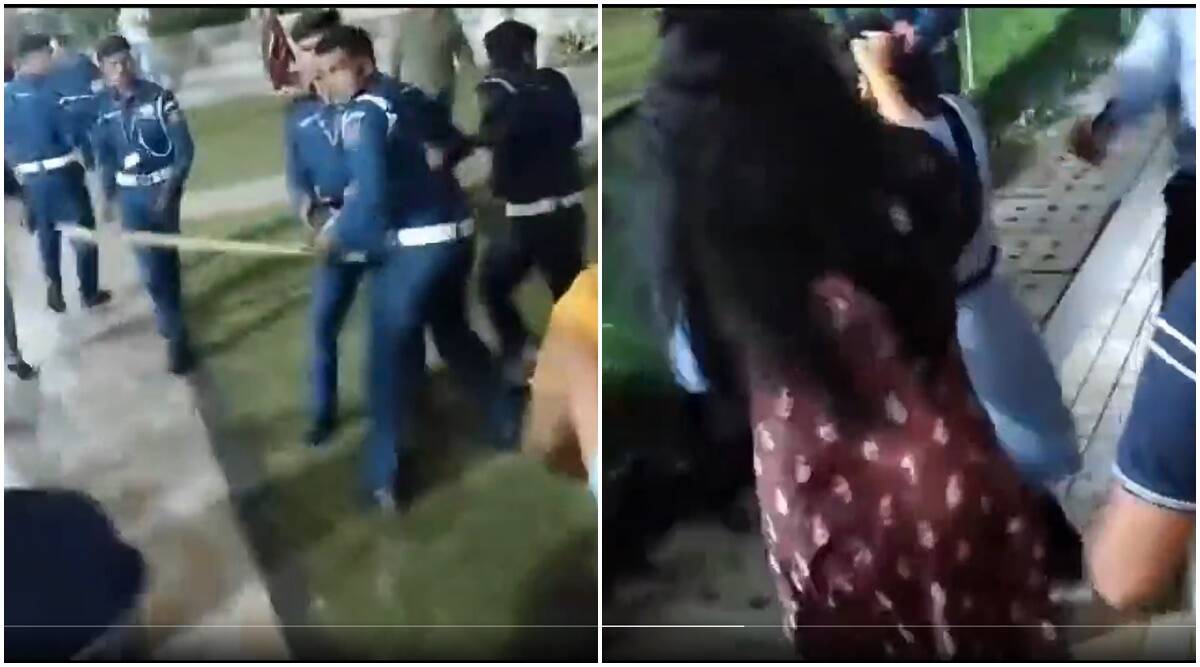 A brawl broke at a residential society in Noida on Thursday evening over the post of the president of the Apartment owners’ association, leaving two people injured, the police said.

The incident took place at Hyde Park Society and Gautam Buddh Nagar Police said that action would be taken regarding it. A video of the incident has also been circulating on social media, showing a scuffle between the two groups with a woman pulling another woman’s hair. Society guards with sticks were also seen in the video.

The police said that action had also been taken under CRPC Section 107 (security for keeping the peace) and 116 (inquiry as to the truth of information).

One of the parties has also alleged that they were assaulted by the society guards. The police said that action is being taken regarding a complaint that was filed, while two guards have been detained and CCTV footage is being examined.

Harish Chander, DCP (Noida), said: “Two women were injured. They were sent for medical check-up. Further investigation into the matter is being carried out. The conflict arose between those who were in the old AOA and the new one.” 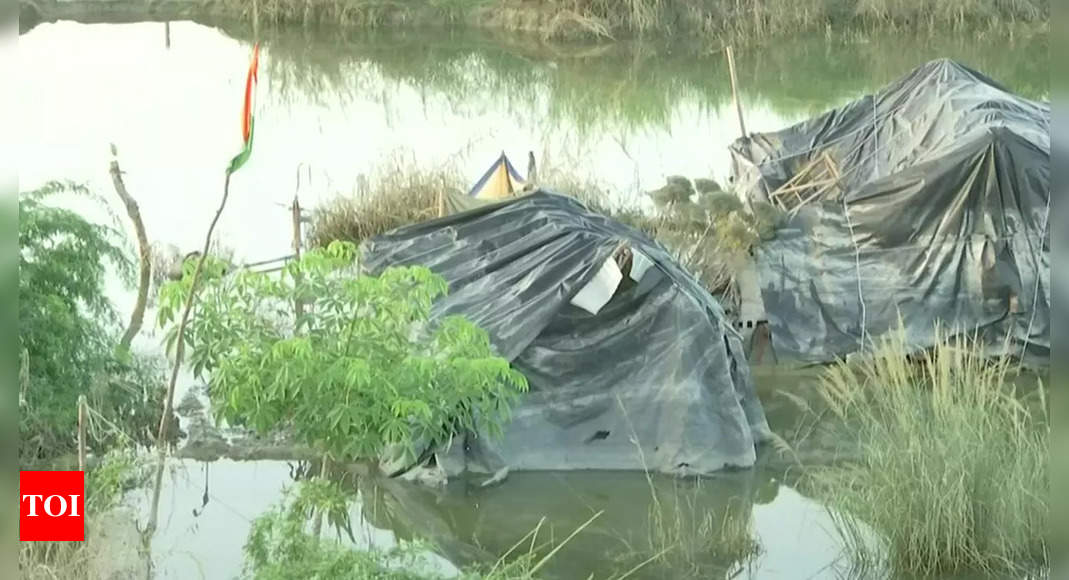 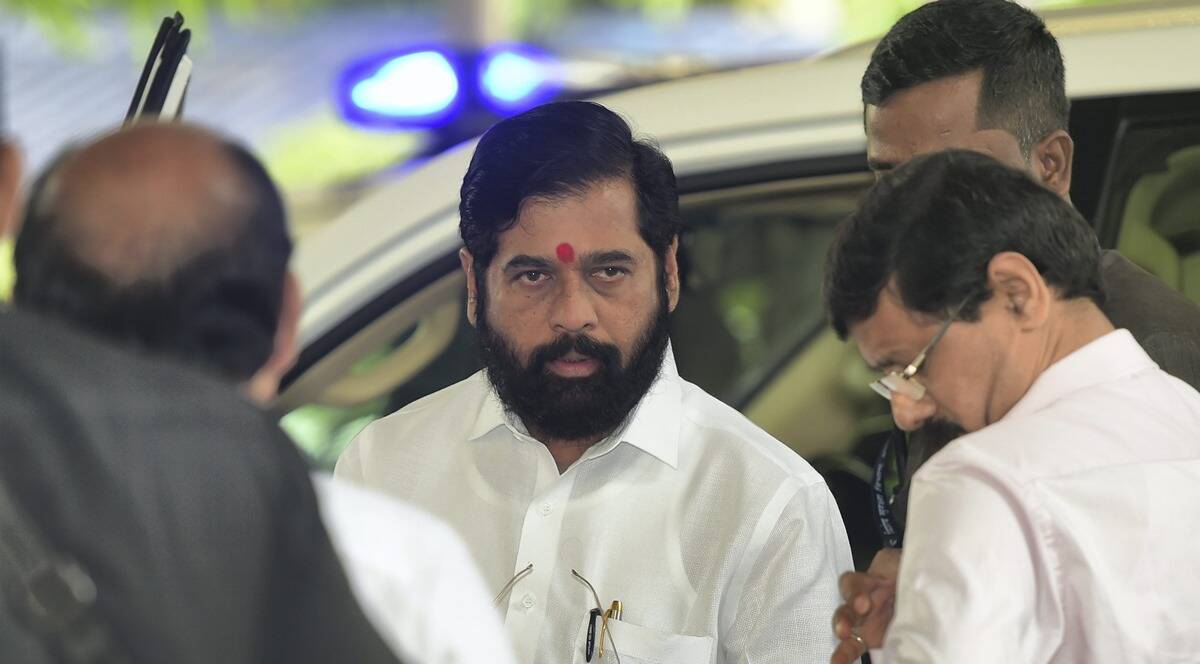 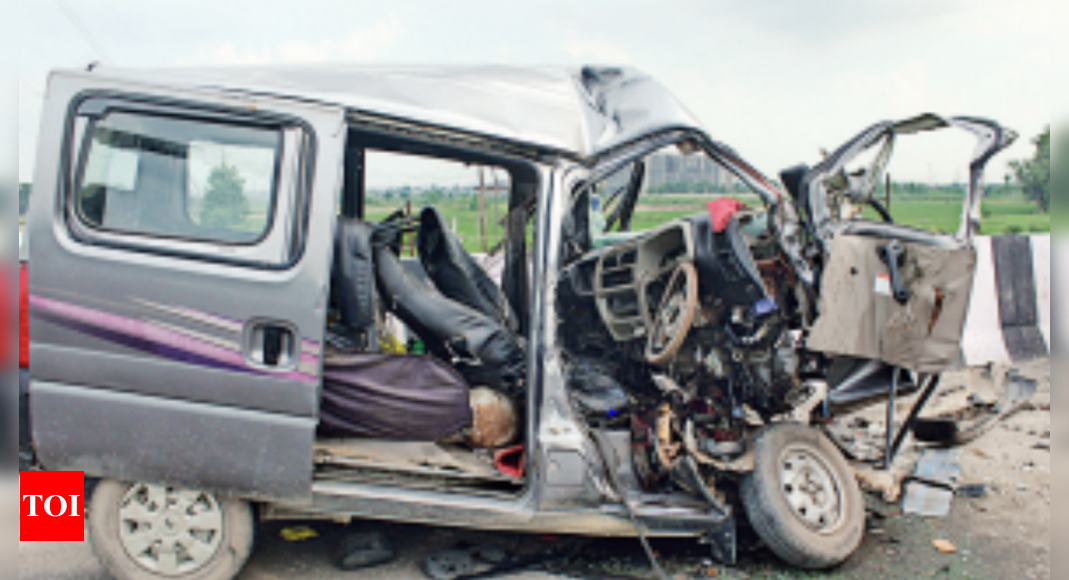 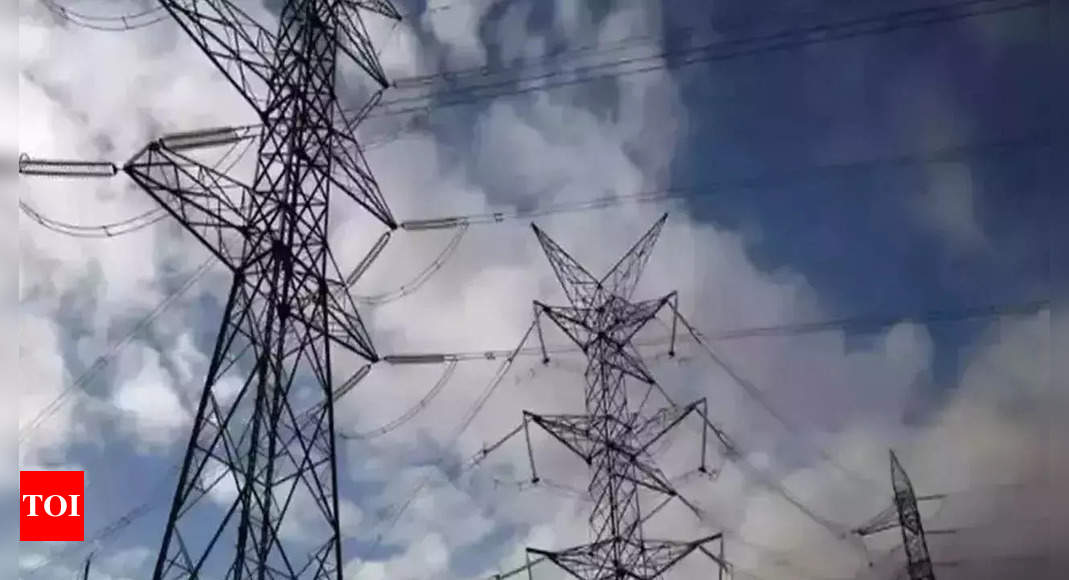