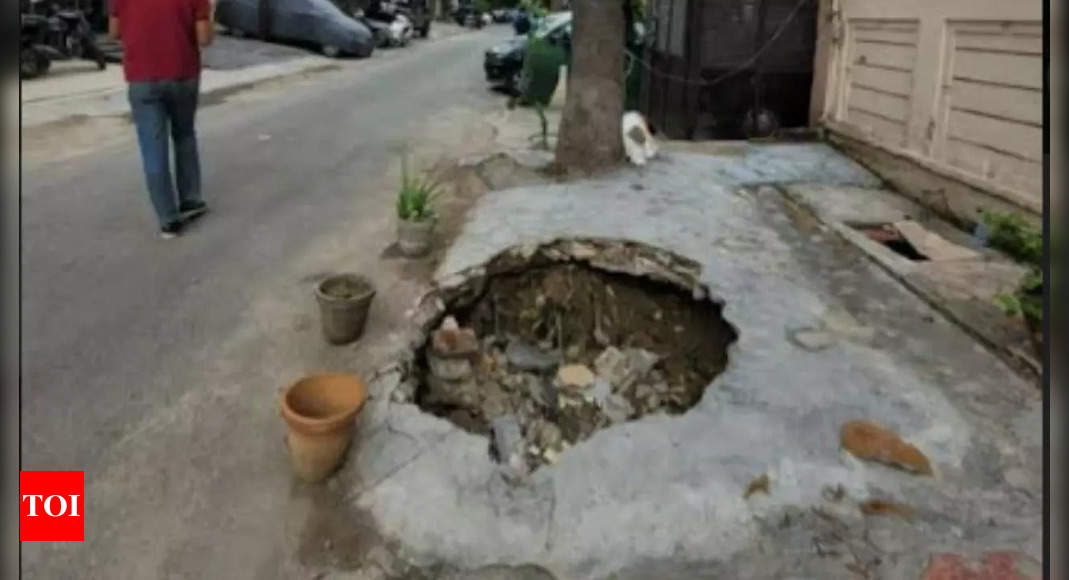 NOIDA: Residents of Sector 61 have complained that a Maple-leaved Bayur tree (locally called Kanak Champa), growing above the sewer line in D block, has broken it. This happened as the roots of the tree have grown up to the sewer line. Due to the breakage, the sewer water is now entering the basement of the residents. “In the past three months, we have made several complaints to the authorities. Though the water department has written to the horticulture department regarding the issue, the tree has still not been removed,” said RWA general secretary Rajiv Choudhary. Apart from this, residents also complained about unauthorised rooms constructed in the B block park of the sector. They claimed to have made several complaints to the authorities in the past four months, however, the rooms have not been demolished yet. Meanwhile, when contacted Anand Mohan Singh, deputy director of the horticulture department, Noida Authority, told TOI that no tree reaches the sewer line as they are a minimum eight-feet-below ground. “Even a big tree like Bayur’s roots cannot reach the sewer line. Instead, the encroachment of the drain and sewer line should be checked as the boundary wall of the homes may be touching it. There should be a minimum distance of 3 to 4 feet from the drain/sewer line. We suspect the close proximity of the boundary of the houses to the sewer drain line is a cause of sewer water reaching the home of the residents,” added Singh. However, the official added that he had sent teams to the sector to cut the tree on residents’ demand, but they were unable to do so due to a lack of support from the residents. “Though such a big tree should not be cut as it not only costs lakhs of rupees but is also a source of oxygen. I still sent my team twice to fix the sewer line and cut the tree. But they could not carry out the work as the residents were not able to move their cars parked in the vicinity,” stated the deputy director.
Source: https://timesofindia.indiatimes.com/city/noida/noida-as-sewer-line-breaks-residents-find-root-of-the-problem-in-tree/articleshow/94920437.cms 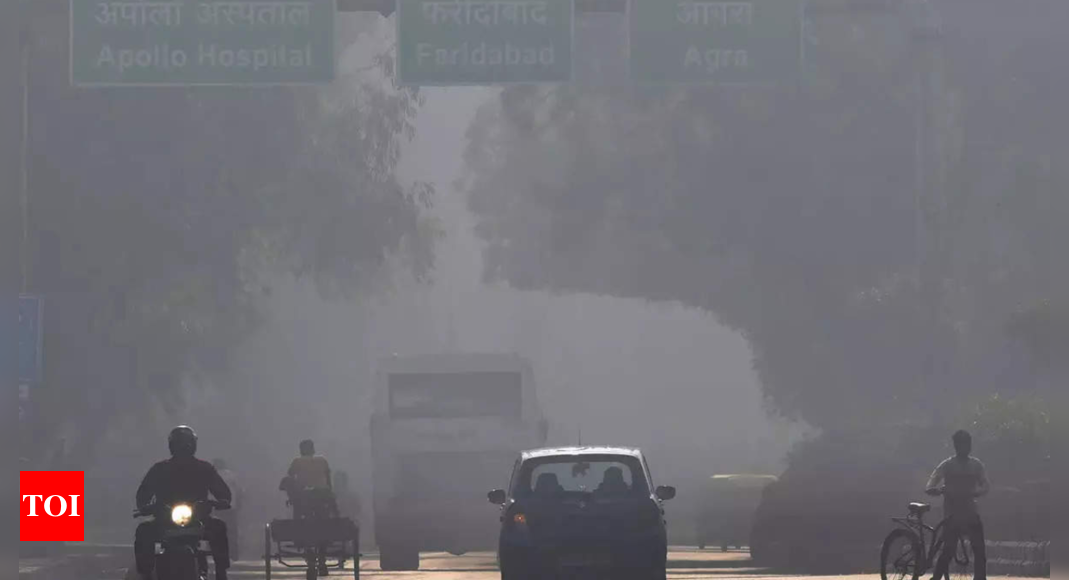 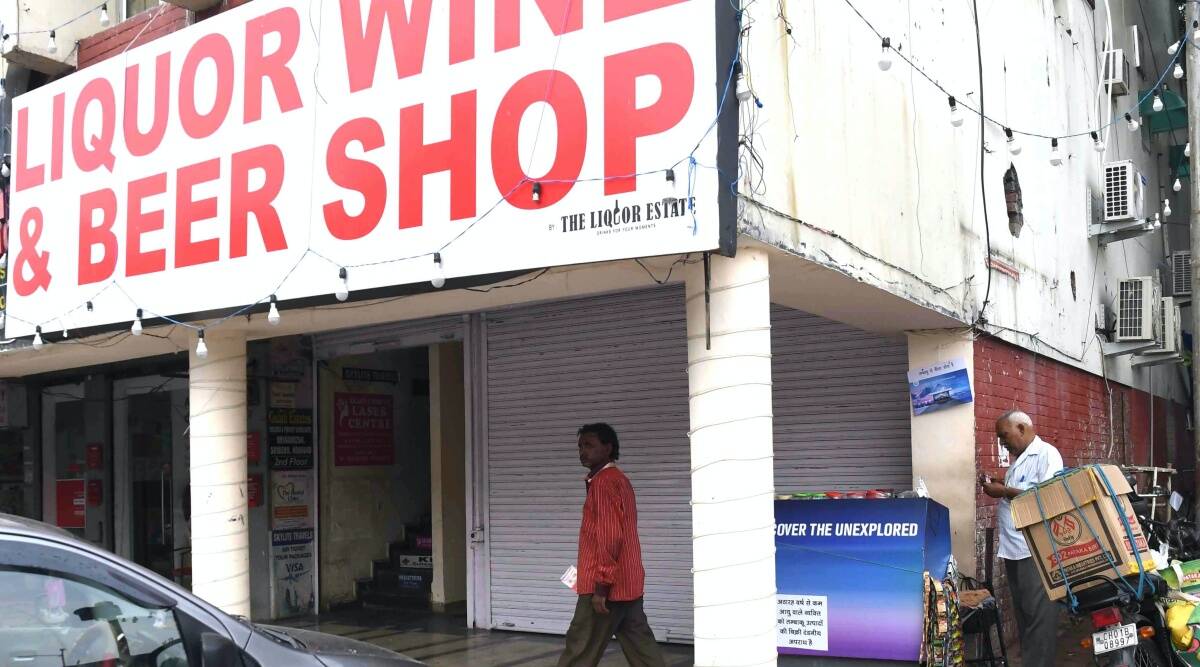 Latest News
Old liquor policy back in Delhi from today: All you need to know 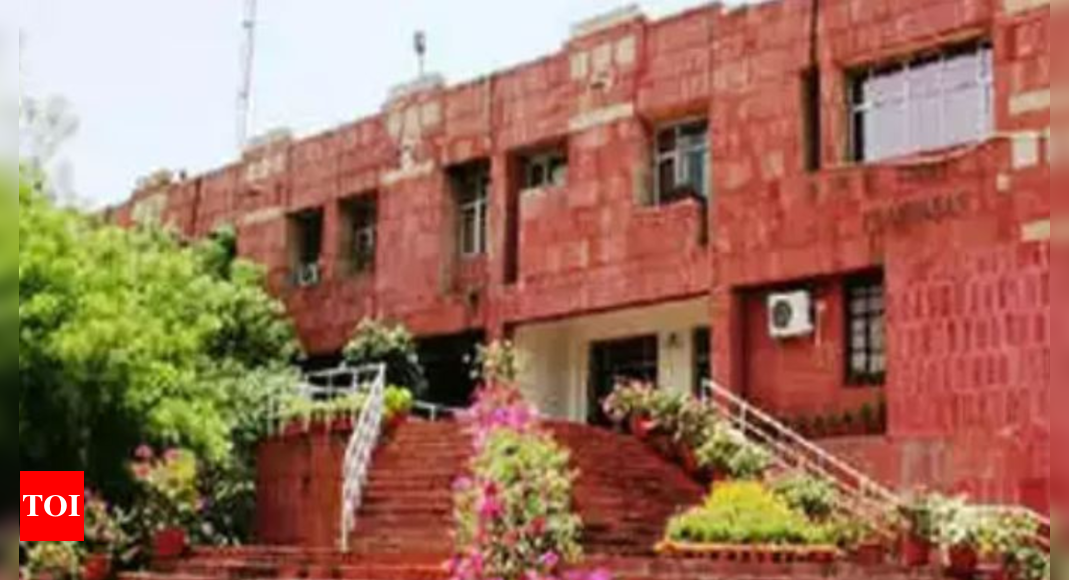 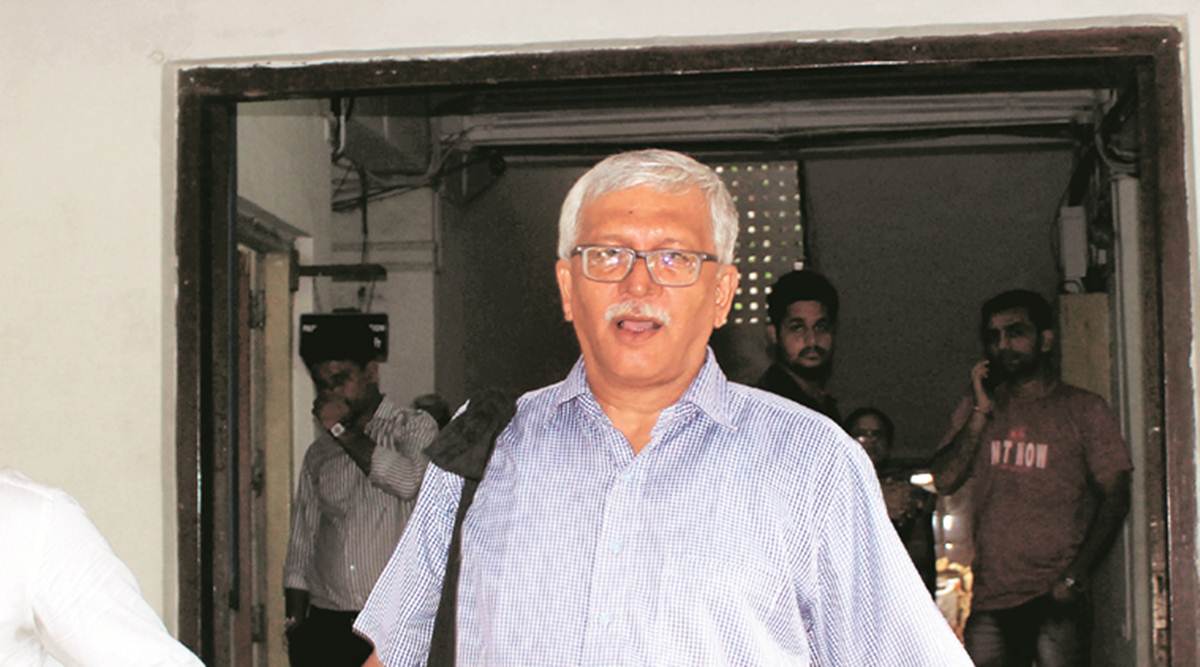