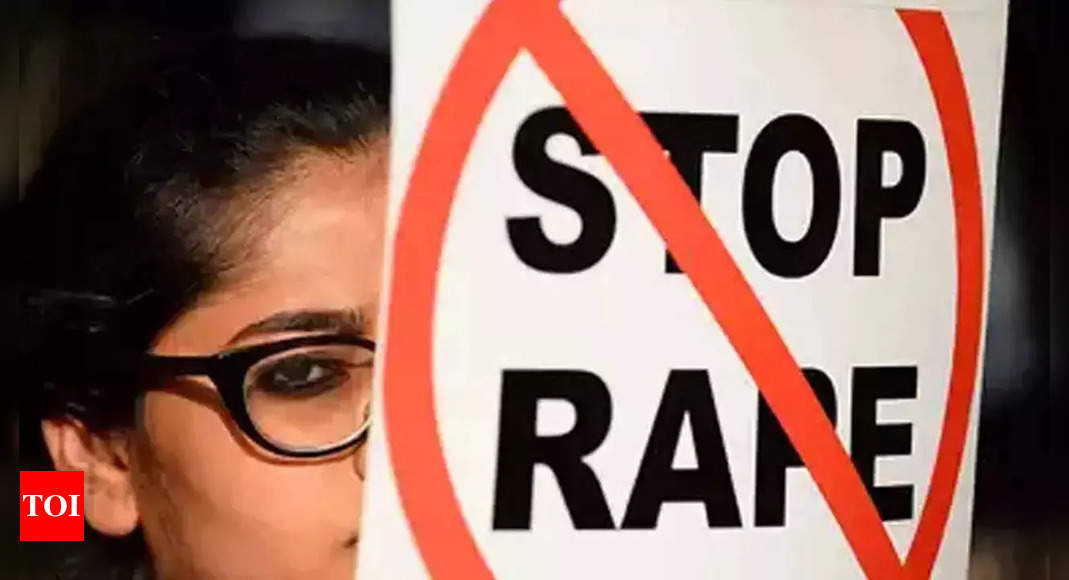 NOIDA: A 26-year-old woman, an IT professional, was found dead in a hotel room in Sector 70 on Tuesday afternoon. While police said it was prima facie a suicide, a probe has been initiated into the father’s allegations that she was raped and murdered and later hung from the hotel room’s ceiling fan to make it look like suicide. The father has cited a video she recorded in which she makes a tearful appeal to a person she calls ‘Arjun’ to save her from ‘Akash’. It isn’t clear when and where this video was recorded. Police said the woman had checked into the hotel alone on Monday night. Ankita Sharma, additional DCP (Central Noida), said, “She had checked in alone around 9pm on Monday. At 12pm, the checkout time on Tuesday, the hotel staff tried contacting her but got no response. After waiting for some time, the hotel staff tried to check on her. Later, they broke open the door and found her hanging from the fan in the room.” The woman lived in Ghaziabad with her parents. She worked with the tech MNC’s office in Noida. Speaking to TOI, her father said he suspected the involvement of a constable and three others with whom she had visited a café in Delhi’s Connaught Place. “My daughter was raped and in order to make it look like suicide, she was hanged from the ceiling fan. We suspect a man who is a UP Police constable to be behind this act. We also suspect three more people to be involved. We got to know that on Sunday night, my daughter had gone to a cafe in CP where the constable also joined her,” he said. “He mixed something in her drink and took her to the hotel and raped her. She has shared a recording asking for help from Arjun. We want justice for our daughter,” he said. Police have received the autopsy report. “The cause of death is ante mortem injuries due to hanging. The report has ruled out rape. However, since the family has made certain allegations, swab samples have been taken and sent to the forensic lab for tests,” the additional DCP said. DCP (central) Rajesh S said, “We will question all the accused to verify the claims the family has made. We are also checking the video shared by her father. Appropriate action will be taken.” Joint commissioner (law and order) Love Kumar said an FIR had been filed against four persons the woman’s father had named, including Arjun and Akash. “The case was filed under sections 302 (murder) and 376 (rape). We have detained Arjun for questioning. Teams have been formed to find Akash, who is on the run. The case is being closely monitored and investigated by the DCP women’s safety, and additional DCP women’s safety,” Kumar said. (The victim’s identity has not been revealed to protect her privacy as per Supreme court directives on cases related to sexual assault)FOLLOW US ON SOCIAL MEDIAFacebookTwitterInstagramKOO APPYOUTUBE
Source: https://timesofindia.indiatimes.com/city/noida/26-year-old-it-executive-found-dead-in-hotel-father-alleges-rape/articleshow/93333357.cms 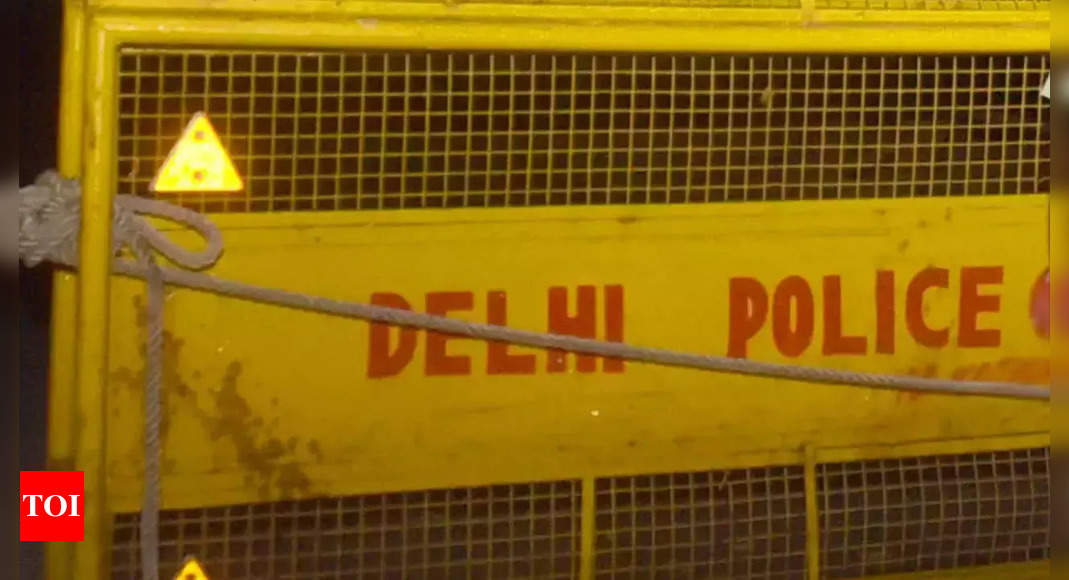 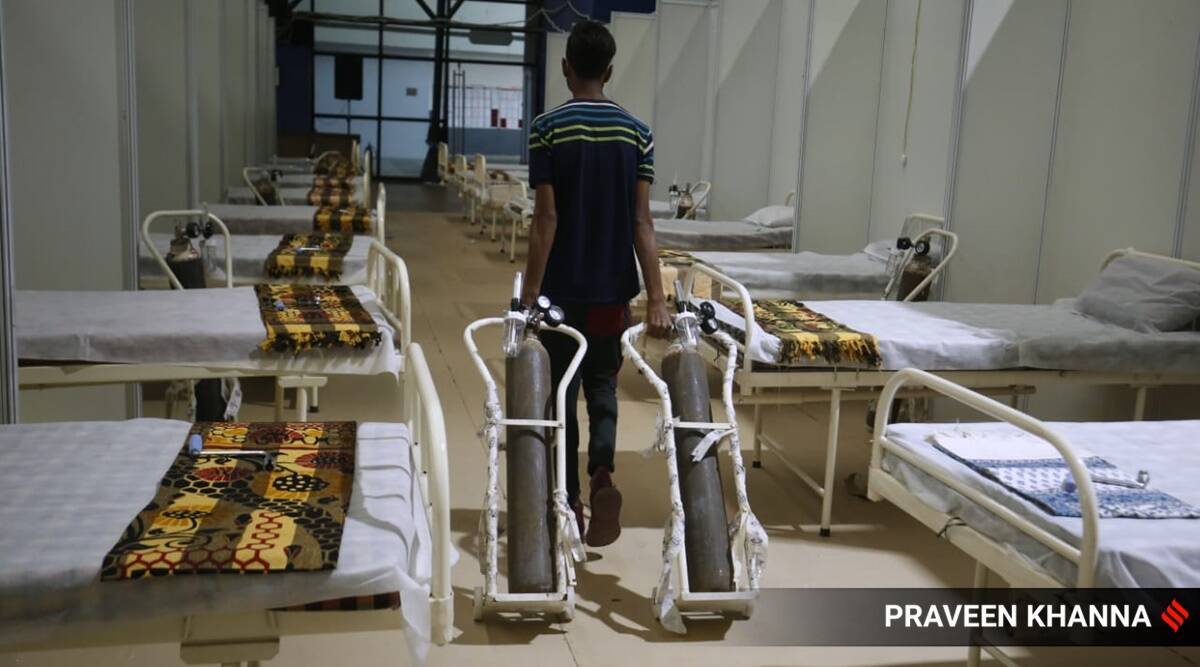 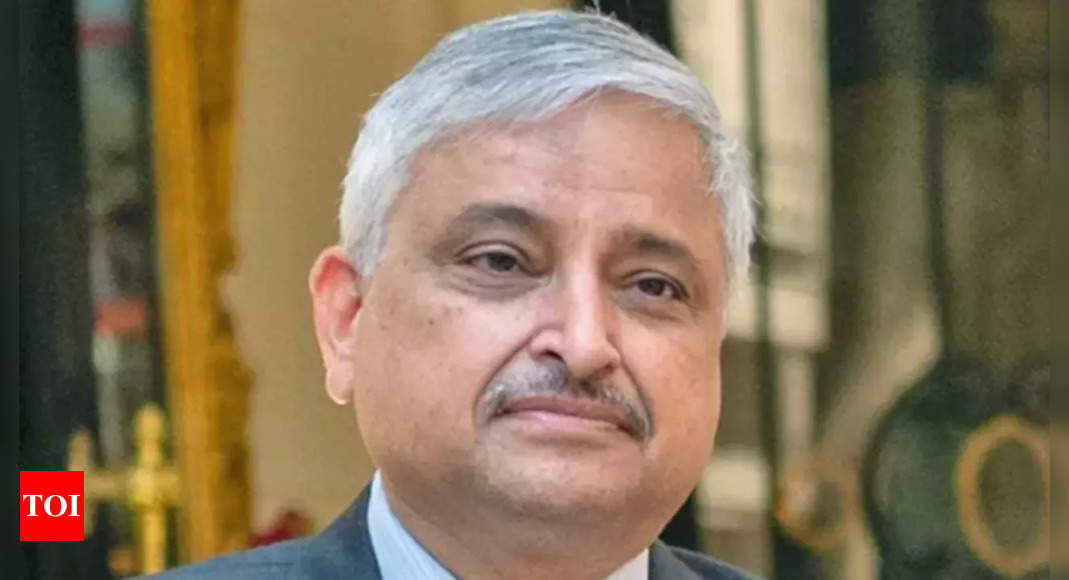 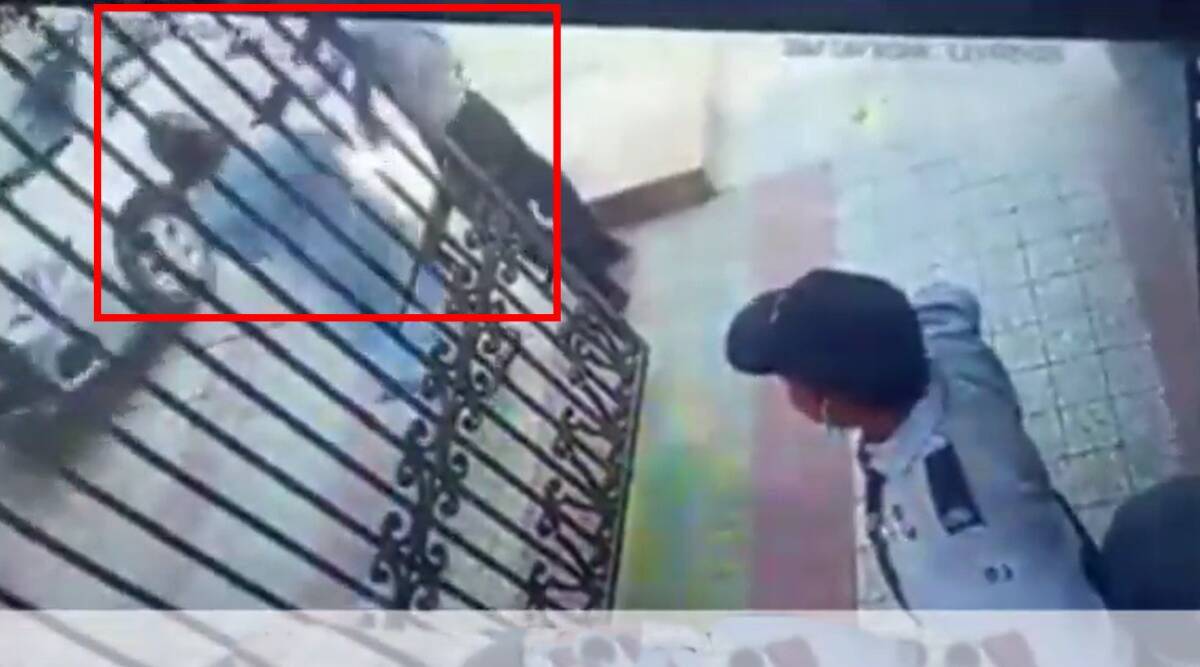