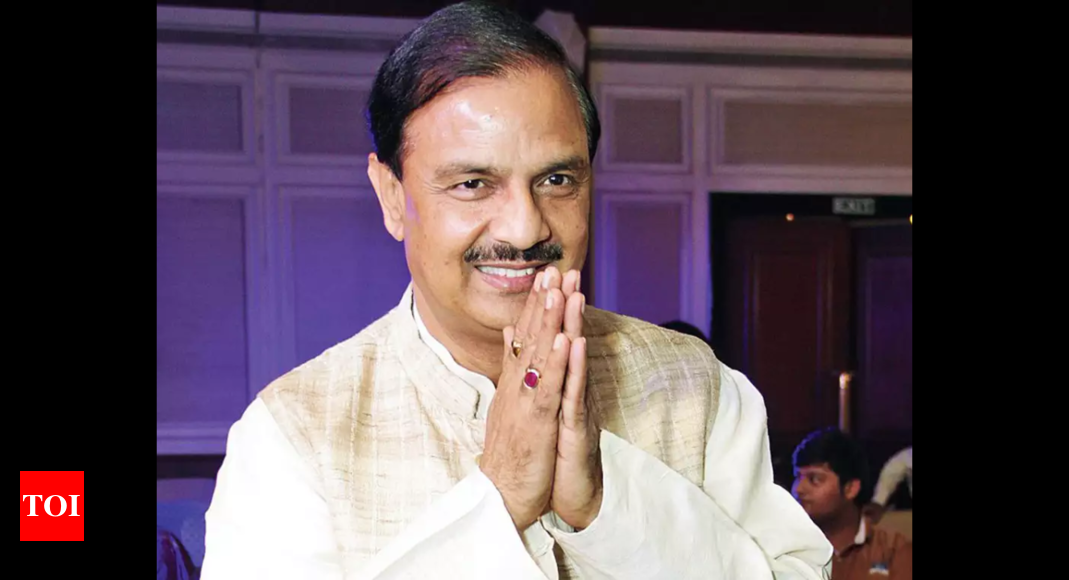 NOIDA: BJP leader and Gautam Buddh Nagar MP Mahesh Sharma on Tuesday lauded the arrest of Shrikant Tyagi and said there is no place in Uttar Pradesh for criminals hurting the self-respect of women and girls. Tyagi, who hurled expletives and assaulted a woman who had objected to his illegal constructions in a Noida housing society, was arrested earlier in the day from Meerut. He had been absconding since last Friday and the Noida Police had declared a Rs 25,000 reward on his arrest. “Finally, the criminal who played with the self-respect of the sister in Noida has been arrested. Thanks to the efficient leadership of Chief Minister Yogi Adityanath. In today’s UP, there is no place for criminals who hurt the self-respect of our daughters, sisters and mothers,” Sharma tweeted in Hindi. “Whether it is the states or at the national level, the BJP government at the Center under the leadership of Prime Minister Narendra Modi is committed to protecting the honour of women,” the Lok Sabha MP said in another tweet. Along with some local BJP workers, Sharma had visited the Grand Omaxe society in Sector 93B here on Sunday evening and interacted with the residents after around a dozen aides of Tyagi had entered the society without permission earlier in the day, raising tension. “I am ashamed to say that all this is happening when our (BJP) government is in power,” Sharma had said over an apparent phone call to UP government’s additional chief secretary (home) Awanish Awasthi. Until he went underground Friday night, Tyagi claimed to be the national executive member of the BJP’s Kisan Morcha and the national co-coordinator of its Yuva Samiti, even as the ruling party denied any links with him. The Opposition has also mounted an attack on the BJP over the issue, sharing purported pictures of Tyagi with senior saffron party leaders, including its national president J P Nadda.
Source: https://timesofindia.indiatimes.com/city/noida/no-place-in-uttar-pradesh-for-criminals-misbehaving-with-women-bjps-mahesh-sharma-on-shrikant-tyagis-arrest/articleshow/93456617.cms 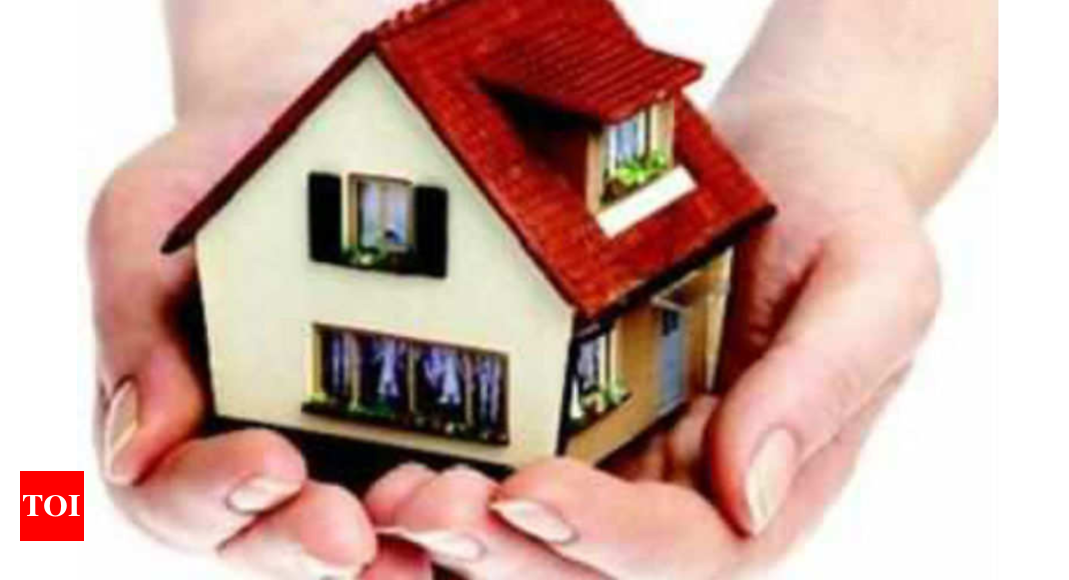 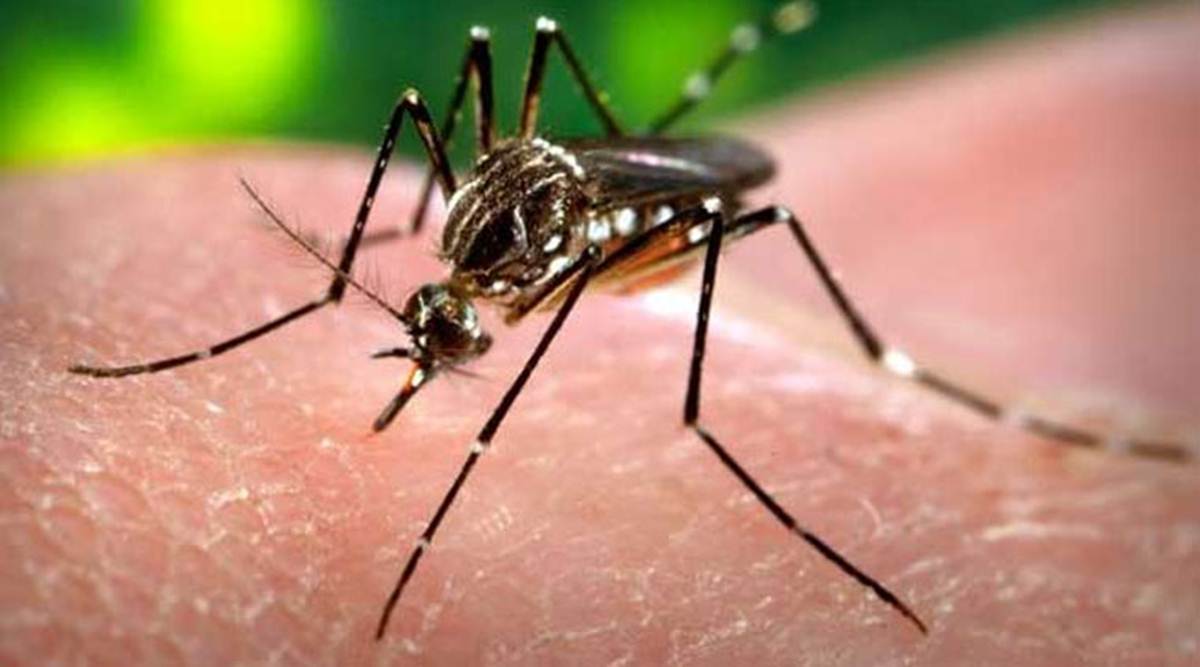 Latest News
412 dengue cases in Delhi in a week, 693 in September 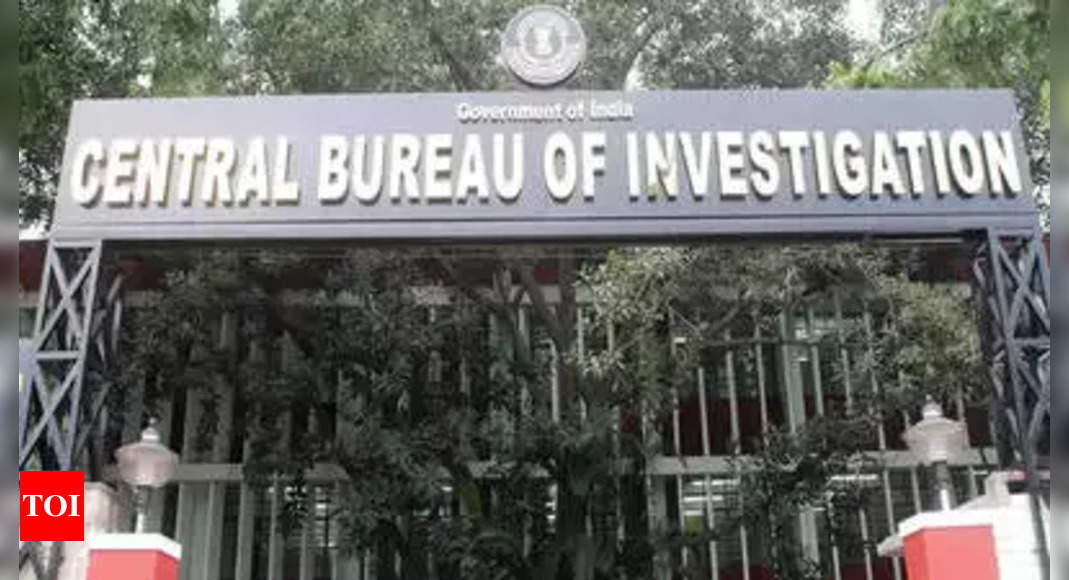 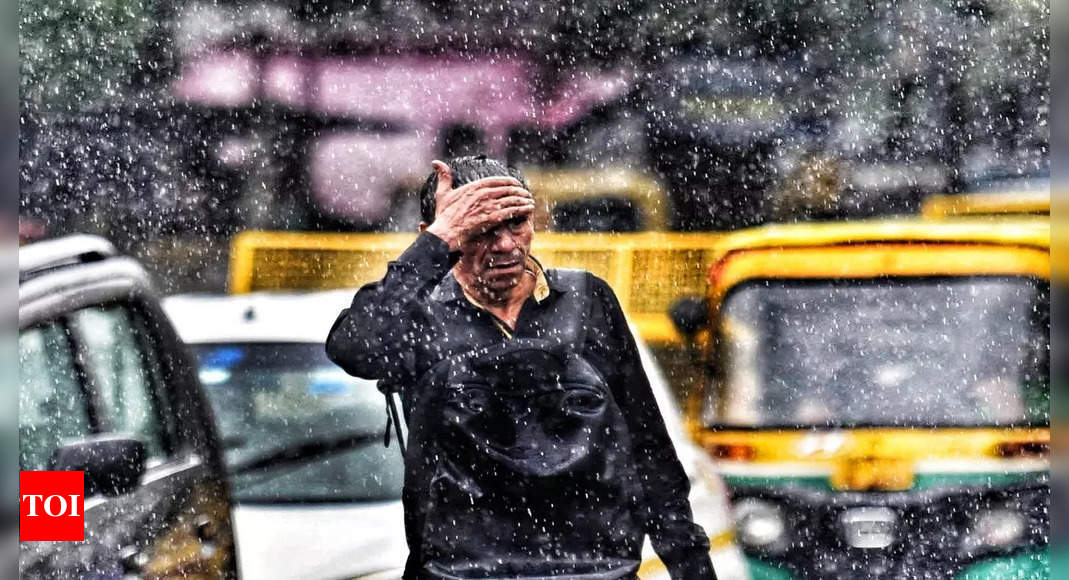