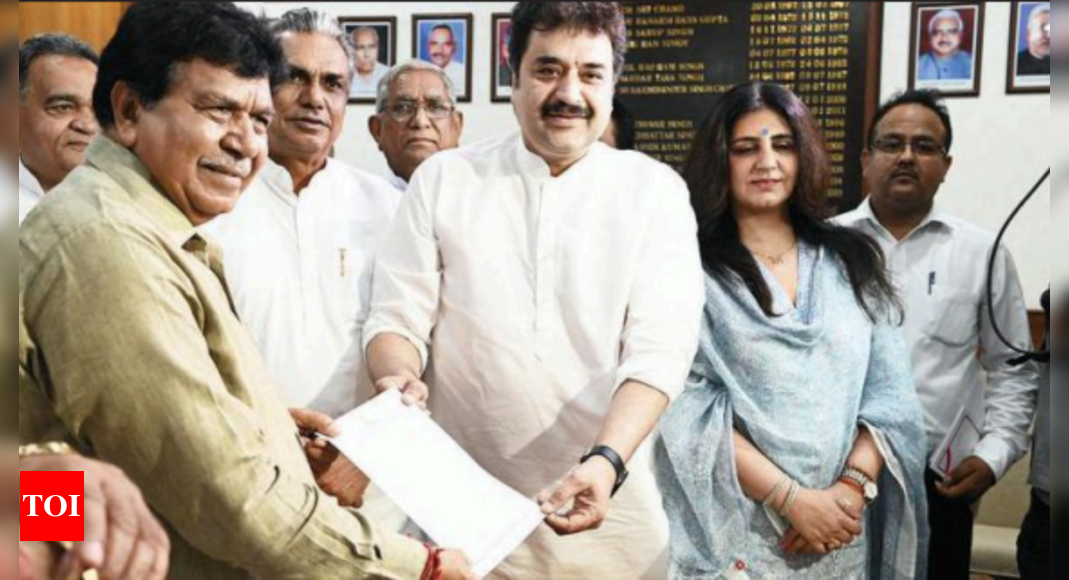 CHANDIGARH: Adampur MLA Kuldeep Bishnoi, who was expelled by the Congress from all party positions for cross-voting in the June Rajya Sabha polls, on Wednesday resigned from the Haryana legislative assembly, a day before joining BJP. Accompanied by his wife Renuka Bishnoi, he submitted his resignation to speaker Gian Chand Gupta, who accepted it. Immediately after his resignation, Bishnoi challenged Congress functionary Bhupinder Singh Hooda to contest from Adampur. “Hooda had challenged me that Kuldeep Bishnoi should first resign (before joining BJP). I challenge him… contest from Adampur against me or my son,” he said. Bishnoi, who also quit Congress formally “taking into account his own feelings and those of supporters”, said the reason for his leaving the party was that it had deviated from its traditional principles “due to vested interests of a few”. He said he would elaborate on the “other reasons tomorrow, when I shall join BJP in the presence of Haryana chief minister Manohar Lal Khattar and BJP’s national leadership in New Delhi”. Asked about Bishnoi’s resignation, Haryana Congress chief Udai Bhan said he had an “anti-party and anti-Dalit mindset”. Bhan added, “Bishnoi had been weakening the party from inside. Now that he has gone, we shall have fresh cadre and fresh faces from the constituency.” He claimed that the real reason behind Bishnoi joining BJP was that he was under the ED scanner. Bishnoi, whose hotel in a prime business space of Gurugram worth Rs 150 crore has been attached by the income tax department considering it as a ‘benami’ asset, is the son of three-time chief minister Bhajan Lal. The family has never lost any assembly election from Adampur in five decades.
Source: https://timesofindia.indiatimes.com/city/chandigarh/kuldeep-bishnoi-resigns-as-adampur-mla-in-haryana-set-to-join-bjp/articleshow/93334065.cms 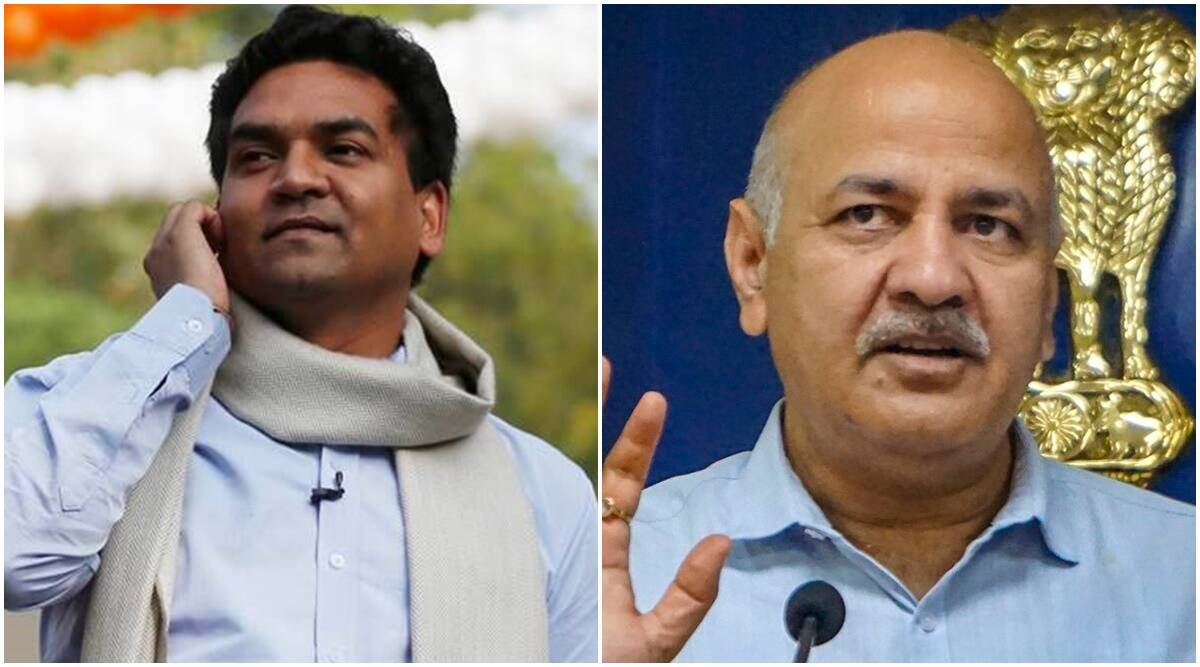 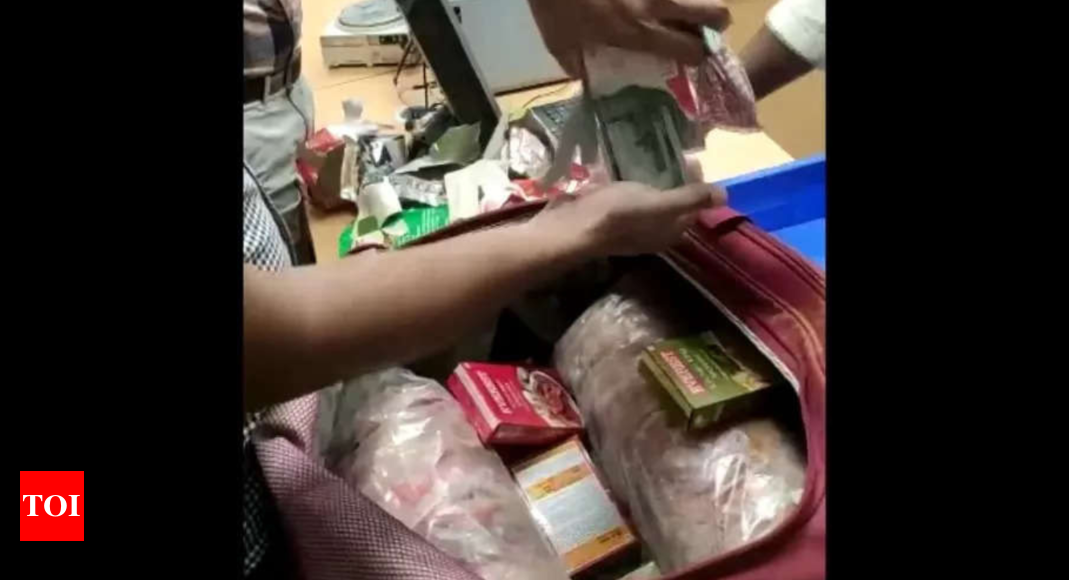 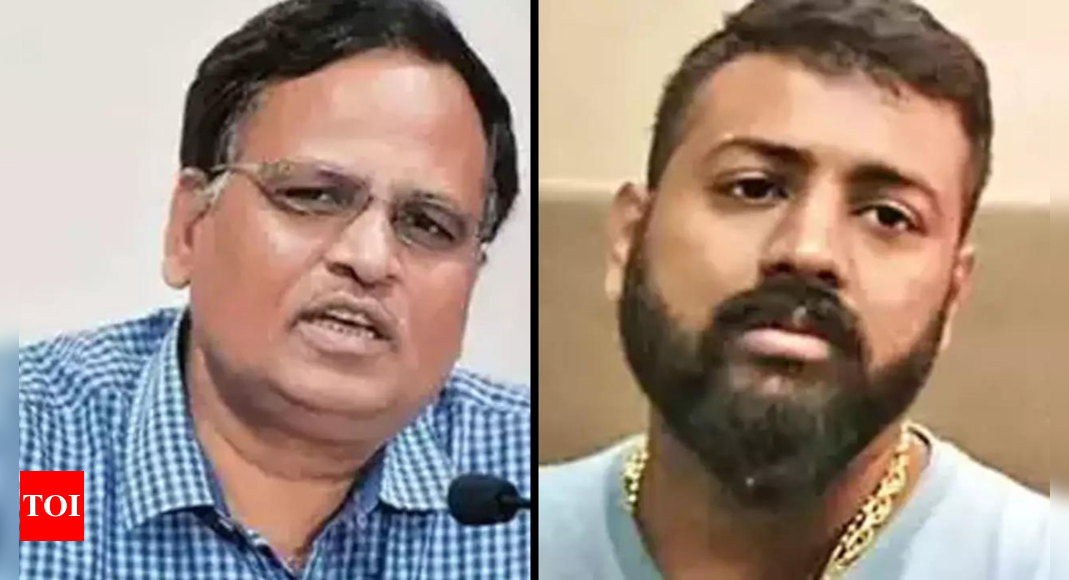