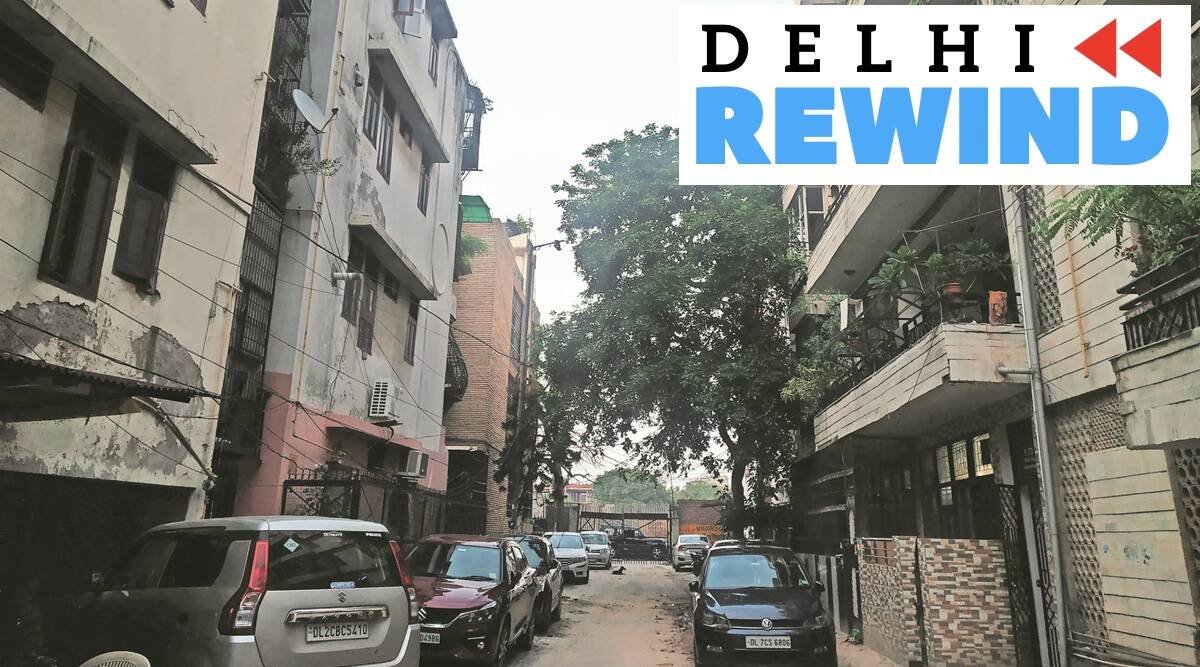 When Sushil Mishra (70) set out from his home in Unnao in 1968, he had a single purpose in mind — that of being a journalist in the national capital. With lofty dreams of being a news reader some day and meeting the high and mighty of Indian politics, he moved into his first home in the capital — a room in the Seemapuri slum of East Delhi. Mishra remembers those early days of struggle when he spent the days running from pillar to post to find a job in news offices, while the evenings went by in writing poetry.

“Everything about the city was such a shock for me. My room in Seemapuri did not even have a bathroom. Every morning, close to 30-40 people would queue up and then get into fights over the common bathrooms,” he recalled.

As days went by, he saw his dream of being a journalist slowly slipping away, as he started taking up odd jobs in transport, construction and the like. On one such occasion, sometime in the late 1970s, he came across some officials from the Delhi Development Authority (DDA) who had started developing the nearby colony of Dilshad Garden. As he took up some contractual jobs with the DDA during this time, he saw with great enthusiasm the area around his slum developing with the best of facilities. “These were well-built flats, surrounded by parks and markets,” he recalled.

Soon after, by 1985, Mishra had managed to earn a decent amount to rent his first accommodation in Dilshad Garden, a janta flat for which he paid Rs 250 as monthly rent. “For many living in the slums of Seemapuri, the making of Dilshad Garden signalled a new hope for their lives,” he said. “Some of us who somehow made a little money hoped to get an accommodation here.”

Dilshad Garden was in fact built at a time that ushered in a new phase in the development of the capital. Casually called ‘Jamna paar’ or the east side of the Yamuna, it was up until the 1970s considered unfit for development. “Originally East Delhi was avoided because about five or six kilometres eastwards from the river consisted of floodplains,” explained Professor K T Ravindran, who served as head of urban design in the School of Planning and Architecture in Delhi and was former chairperson of the Delhi Urban Arts Commission.

The first time the DDA turned its attention towards this area was during Sanjay Gandhi’s urban renewal plan of the mid 1970s when close to 2 lakh people from the slums of Old Delhi were moved to the resettlement colonies like Jahangirpuri, Seelampur and Dakshinpuri, built by the authority in the peripheral areas of East Delhi.

It was only a few years later and with the political interest in cooperative housing societies that colonies like Dilshad Garden were developed in the area.

The original roots of Dilshad Garden, however, go back much further, to the 1940s, when the land here was first acquired by a barrister from Lahore, Diwan Khem Chand. Khem Chand had completed his education in England and was the man who conceived of the Model Town housing society in Lahore in 1921. He was an admirer of English urban planner Ebenezer Howard’s idea of ‘garden cities’ and reproduced it in Model Town. He wished to bring the same architectural planning to Delhi’s Dilshad Garden.

In 1940, Khem Chand founded the company, Housing in General Finance (HGF), which bought land for Dilshad Garden from the Tahirpur Estate Limited which had Rai Bahadur Madho Pershad as one of the directors. “By this time, people knew that land in and around Delhi was about to get valuable, so a lot of people were buying and consolidating property. Madho Pershad, who was a municipal commissioner and came from a banking family, had bought 600 acres of land in the east side and was just waiting to sell it when the chance arrived,” explained Anish Vanaik, urban historian and clinical associate professor at Purdue University.

Vanaik noted that by 1950, HGF managed to sell off some 600 plots, by which time the scheme started failing and in the next few years the company collapsed. “The main reason is that they were not able to develop their plots into houses. They were trying to get the municipality to build roads, water and electricity, and the government was not keen on incurring costs for a private company’s profits,” he said.

After HGF failed in developing this area, a part of their land was bought by the Delhi Land and Finance (DLF) that had been developing several colonies in South Delhi by then. Indumati Sharma (92), who moved to Dilshad Colony developed by the DLF from Old Delhi in 1955, said that her family was forced to move to this area because they were asked to vacate their rented accommodation in Old Delhi and everywhere else in Delhi at that time was beyond their means.

Later in the 1980s, when the DDA took over the remaining plots and developed Dilshad Garden, there arose a marked distinction between the area built by the DLF and that which was built adjacent to it by the government. “Since we were a private colony, we still did not have access to basic amenities like electricity, water, roads. The DDA had all amenities that the middle class needed, and residents would look down on this area,” said Sharma.

Sharma also recollected that since it was a flood-prone area, during the monsoons it would be common for her house to be submerged in several inches of water and they would have to frantically find space to keep valuables from getting spoiled.

The development of the DLF-built Dilshad Colony happened much later in the 2000s, and only with the intervention of the RWAs which pooled in money from all residents to build roads, sewers and get water connection. “The DDA refused to develop this area since it was a private colony and the DLF had already sold off its plots to residents by then and backed out from developing it any further,” said Vijay Arora, a real estate developer living in Dilshad Colony.

Ravindran said that despite land conditions not being amicable, accessibility has historically been very good in Dilshad Garden. “It is bound on one side by the historic Grand Trunk Road that connected Central Asia to the Indian subcontinent. Later, with the coming of the DDA and the development of Noida and Ghaziabad, it was bounded on both sides by very important arteries,” he said. “The Metro line too has played a significant role in developing this area. The red line, which was the first Metro line to be inaugurated in 2002 by then PM Atal Bihari Vajpayee, started out from the adjacent area of Seelampur.” 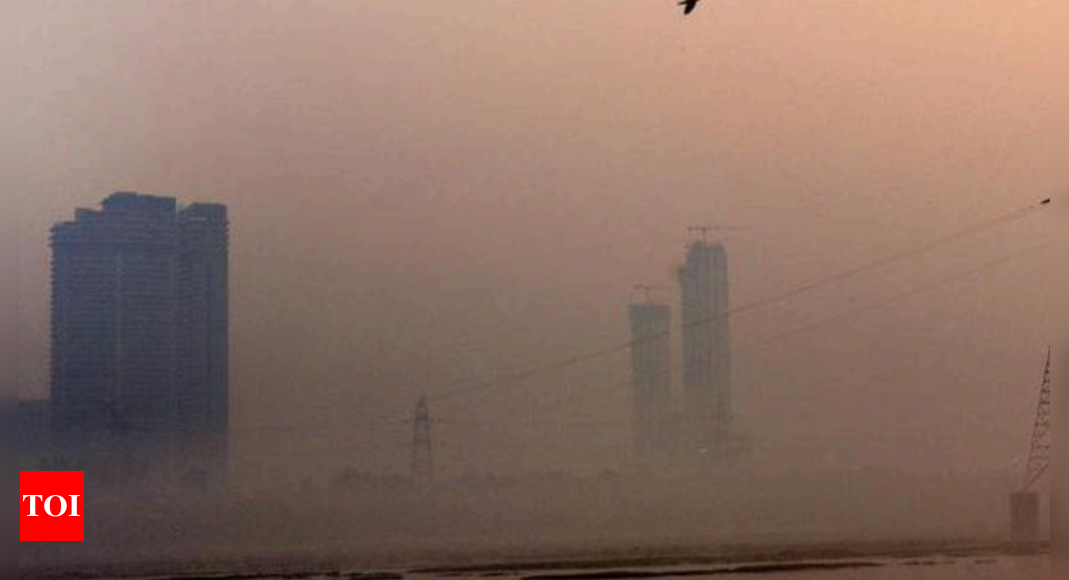 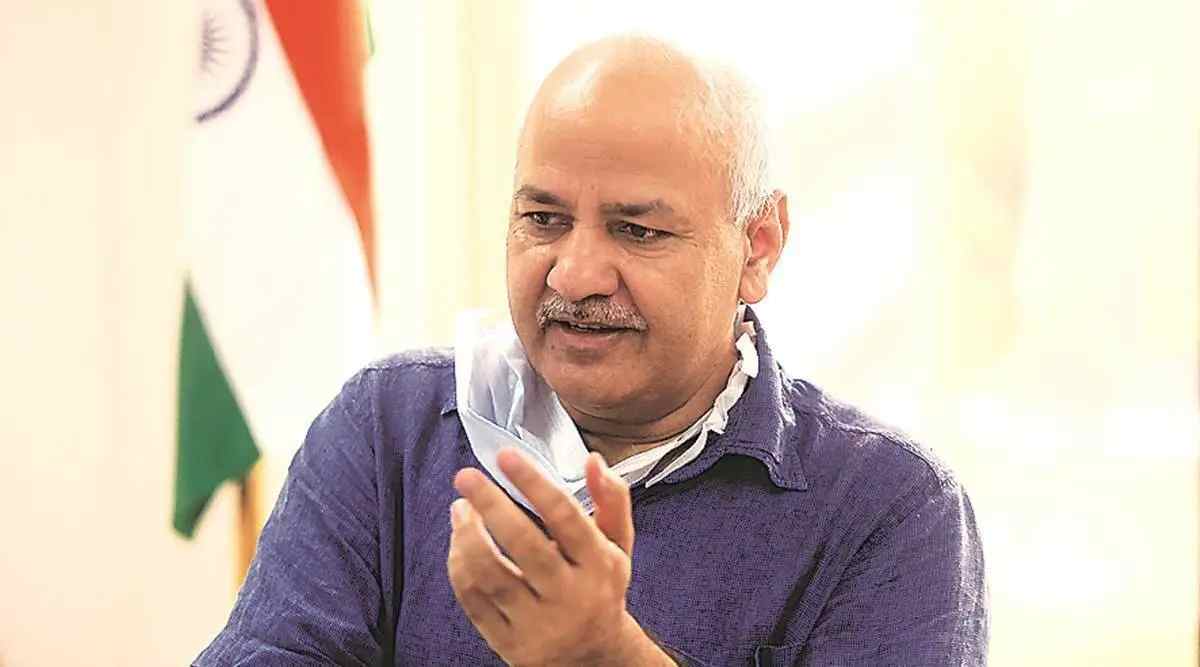 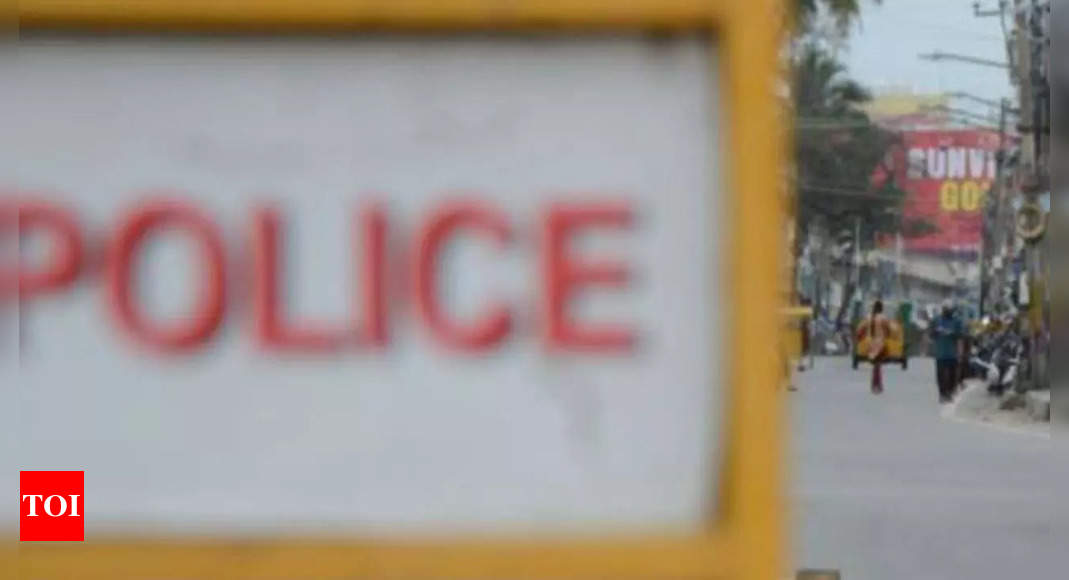 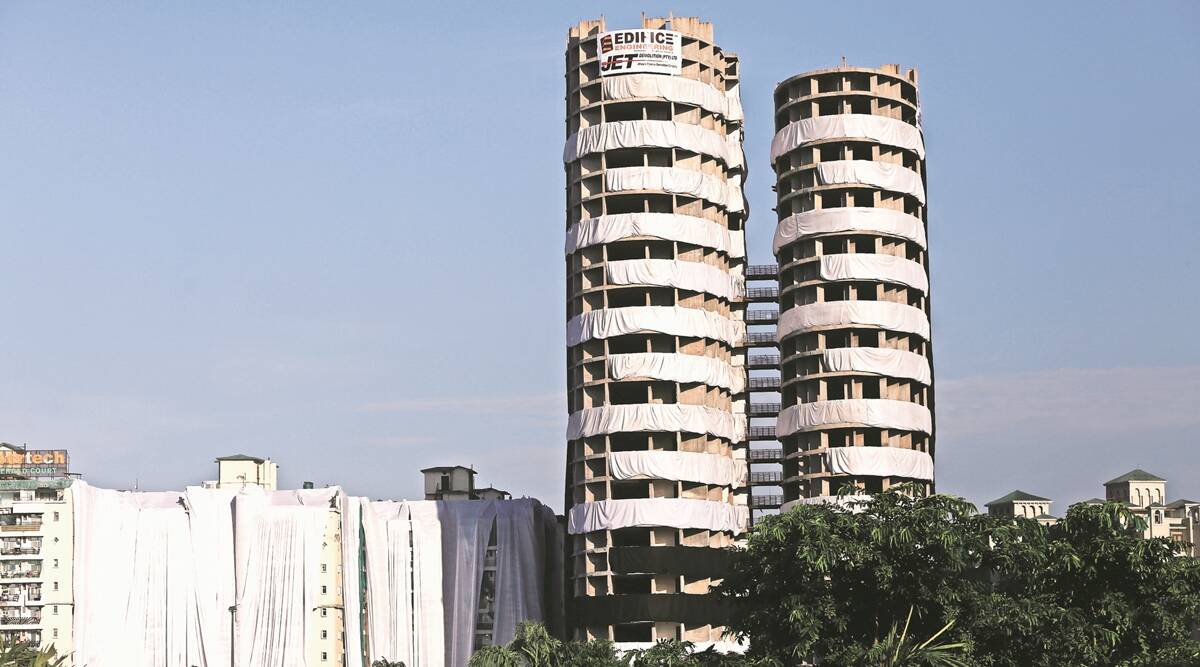 Latest News
Explosives to be placed in towers from today