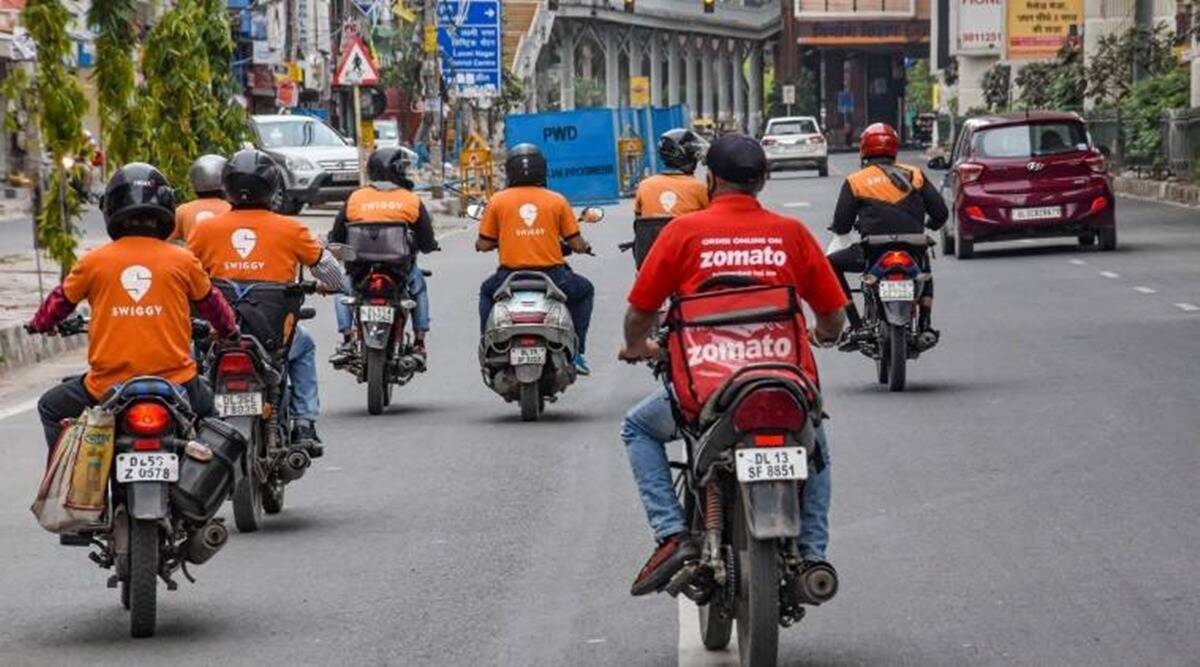 Issues facing gig workers – from food delivery executives to those working with cab aggregators and home service providers – were flagged at a gathering at BTR Bhawan in Mandi House on Saturday.

Rikta Krishnaswamy, Delhi-NCR coordinator of the All India Gig Workers Union (AIGWU), opened the meeting by asserting: “The rates for work are set by gig companies. Workers are not setting the conditions of their own work, and do not have ownership of the data.”

Many gig workers, including those from outside Delhi, came forward to address the gathering. Prashant Ghosh, employed with an app-based food delivery company, said, “Parking is a big issue for us. We get fined by the police while we are forced to wait for food in no-parking areas without any other option. If we earn about Rs 750 a day, imagine how much is lost in fuel expenditure and things like fines.”

Dulal Samadder from Durgapur in West Bengal, who rides for two ride-hailing apps, said: “We often don’t get enough rides. There are incentives to complete a certain number, but often we stop getting rides just as we are about to meet that target. New drivers also don’t get as many rides.”

Srikanth from Telangana had a similar account, “If we have a ride target of 23, for example, it may stop at 20 rides and we do not get any more. When this happens, income is not sufficient. The compensation per kilometre should also be increased since fuel prices are up.”

Akshay Choudhary, another food delivery executive, said, “We should be provided with a minimum salary since we often stop getting orders before we meet the target. If we don’t get the incentive for this, we sustain losses. We are called delivery partners, but partners get a share of profit also, not just the losses.”

Beauticians working for an app that provides services at home also shared their concerns. One of them said: “A customer falsely claimed that I had been paid even though I had not received any money. Now I am not able to get the money, and the company has not helped me.”

Vikas Jha, who also drives for ride-hailing apps, said the firms do not reliably respond to insurance claims. “With both companies I have friends who were not compensated after they met with an accident. Despite our efforts, they were not paid,” he said.

Tapan Sen, general secretary of the Centre of Indian Trade Unions (CITU), also addressed the crowd: “The employer-employee relationship is what labour laws are based on. But with the rise of the gig economy, the line between the employer and the employee is being blurred. The employer appears to be a mobile app. This is where new legislation and framework should come in to address this change.”

AIGWU general secretary Saubikh also proposed a demands charter – including a legal test to determine employee status, minimum wage guarantees and benefits, flat pay rates instead of incentives, worker ownership of their own data, safety provisions, and accountability for algorithms of digital platforms.

Several gig workers also spoke on the need to unionise. “We must also remember the direction in which action has to be taken. Otherwise a union becomes nothing more than an NGO,” Sen said. 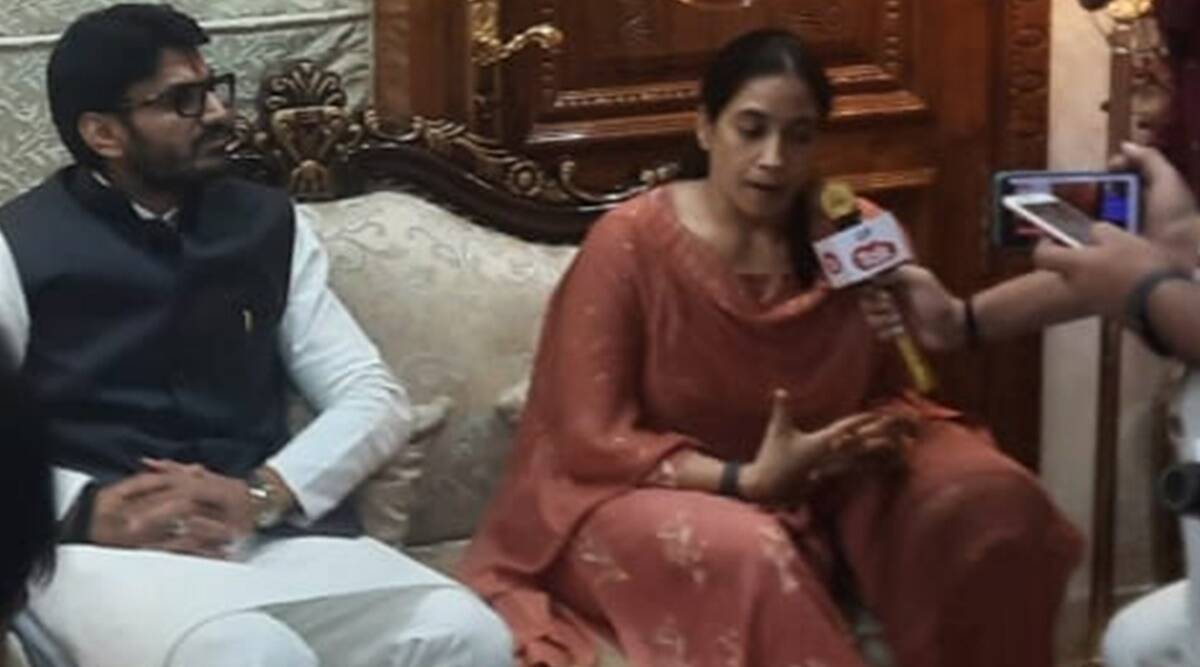 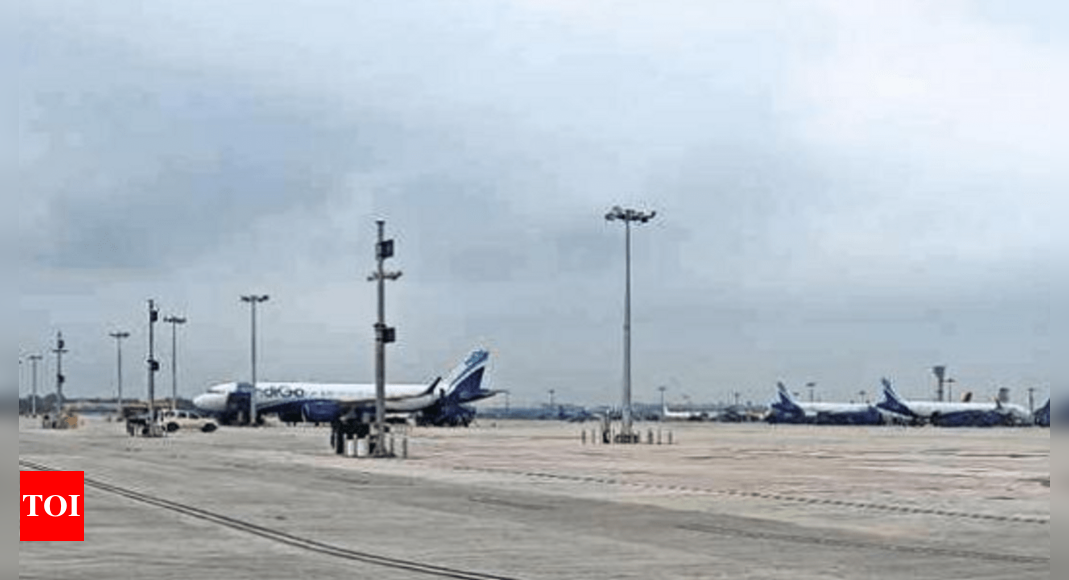 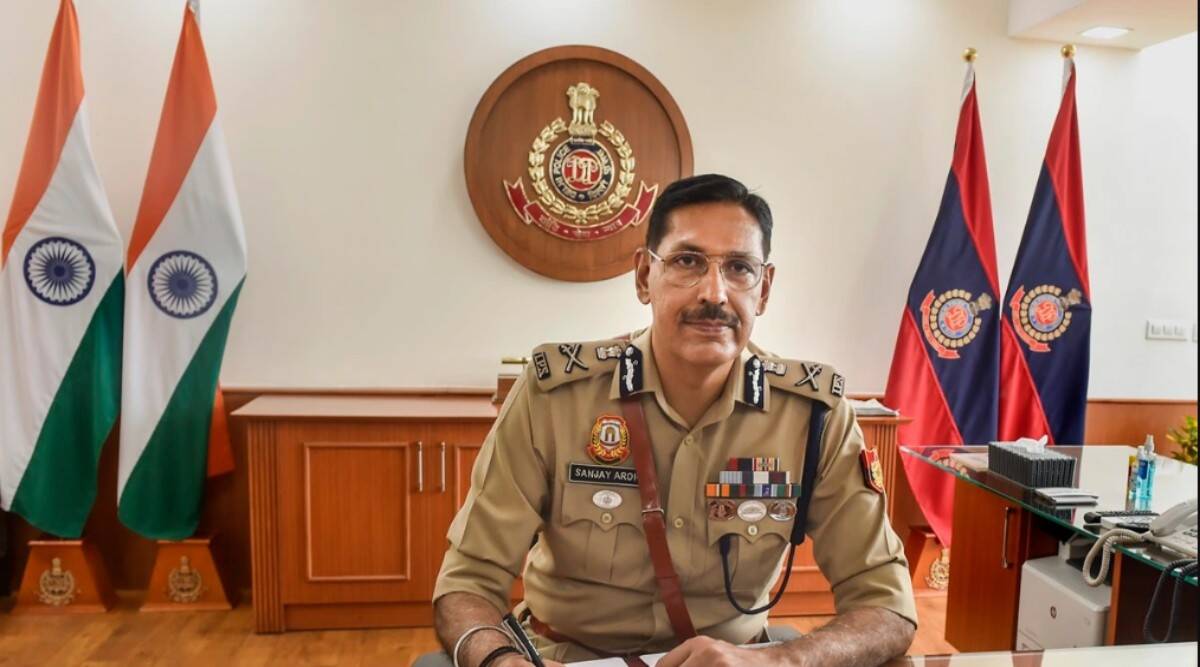 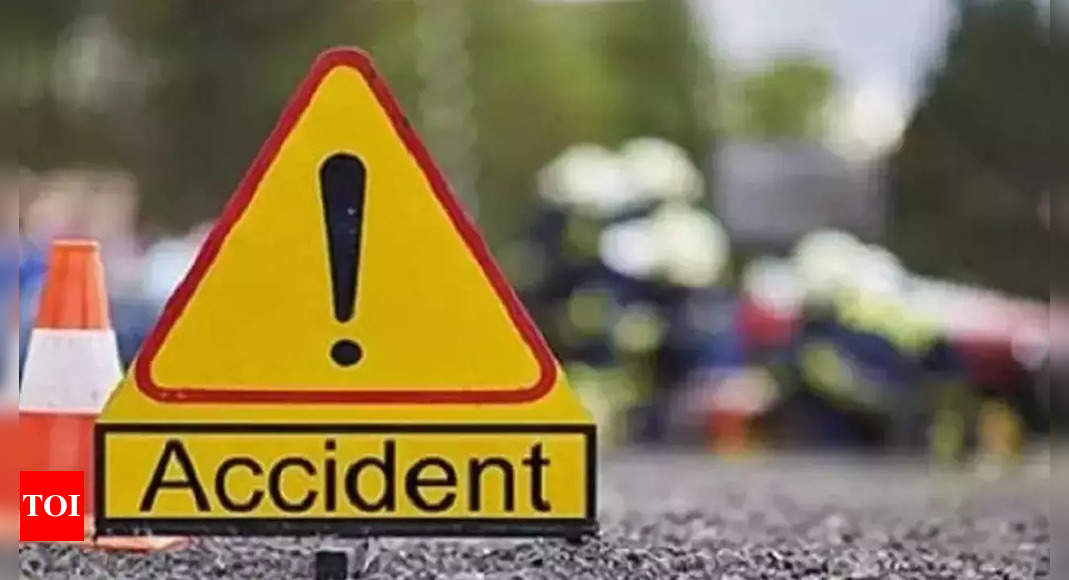