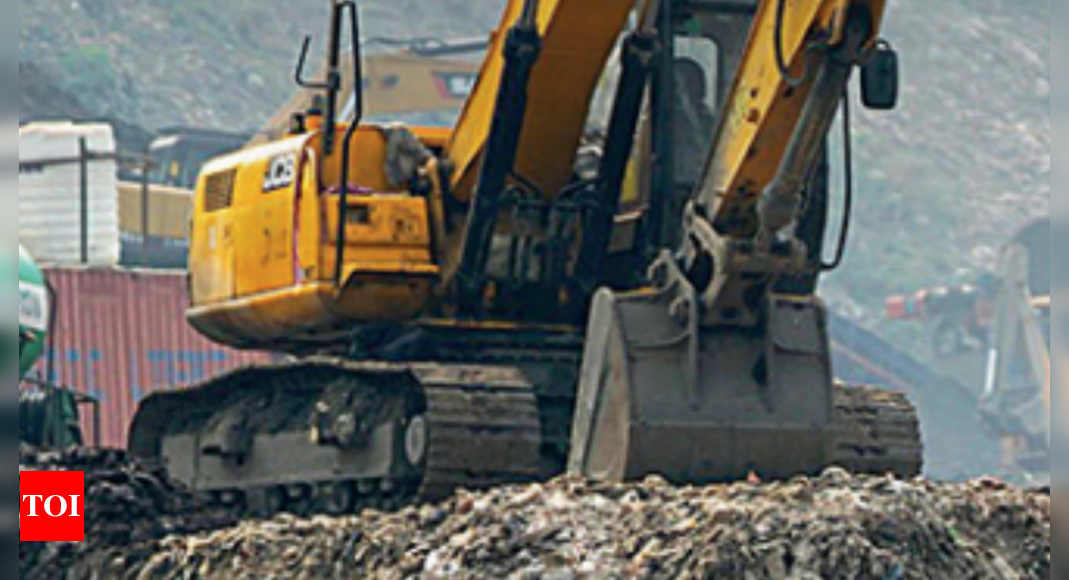 NEW DELHI: Municipal Corporation of Delhi on Friday claimed that it had till date processed 77 lakh metric tonnes of waste at the three landfill sites and would flatten them soon. The remark came a day after chief minister Arvind Kejriwal launched an attack on the civic body from Ghazipur, the city’s oldest landfill site, saying MCD was in the process of creating 16 new dumping grounds across the city. “There is no plan to create new landfill sites. This is a false campaign being run by others. In fact, we are working tirelessly to flatten the three existing landfill sites. At a few places, we have reduced the height of the garbage mounds by 10-15 metres,” said Amit Kumar, director, press and information department, MCD. Officials said by 2025, MCD would process the entire waste generated daily, which currently stands at 75% of the 11,000 tonnes. With municipal elections likely to be held by the year-end, politics around unprocessed garbage is heating up. Aam Aadmi Party has been hitting out at the corporation for failing to dispose of waste accumulated at the landfills over 15 years of BJP’s governance. MCD claims it would flatten the Ghazipur landfill site by March 2024 and the others by the end of 2025. While it was claimed that the corporation had planned to set up sanitary landfill sites at 16 locations, MCD denied the allegation and stated in unambiguous terms that there was no plan to establish them. “The corporation is leaving no stone unturned to flatten the landfill sites. It has taken a slew of measures to reduce the height of the landfills, like deploying trommel machines and carting out inert waste. A tie-up has been done with the cement industry for using Refuse Driven Fuel on a large scale,” said Kumar. While 21,000 MT of inert and construction and demolition waste have been lifted free of cost by various stakeholders, 100 MT of RDF is being taken every month by the cement industry. With the inauguration of the Waste-to-Energy plant at Tehkhand, the total waste processing capacity of MCD would become 8,250 MT daily, which is 75% of the garbage generated in the city daily. The corporation would be augmenting this capacity by 175 MT with the establishment of the material recovery facility soon. “This facility will generate energy from waste and export it to the power grid. This will replace the need of burning fossil fuels to generate electricity, further reducing greenhouse gas emissions,” said an MCD official. The 25MW WtE plant at Tehkhand was inaugurated by Union home minister Amit Shah. “Delhi now has the capacity to process about 7,000 MT of garbage each day. This multidimensional plant has the capacity of processing 2,000 tonnes of garbage to generate green energy,” the official said. The plant would also recover ferrous and non-ferrous metals, besides compost that would otherwise be lost in the landfill. Recycling these metals would reduce greenhouse gases that would have been emitted if new metals were manufactured from raw materials.
Source: https://timesofindia.indiatimes.com/city/delhi/garbage-brawl-will-flatten-all-3-landfills-by-2025-claims-mcd/articleshow/95153117.cms 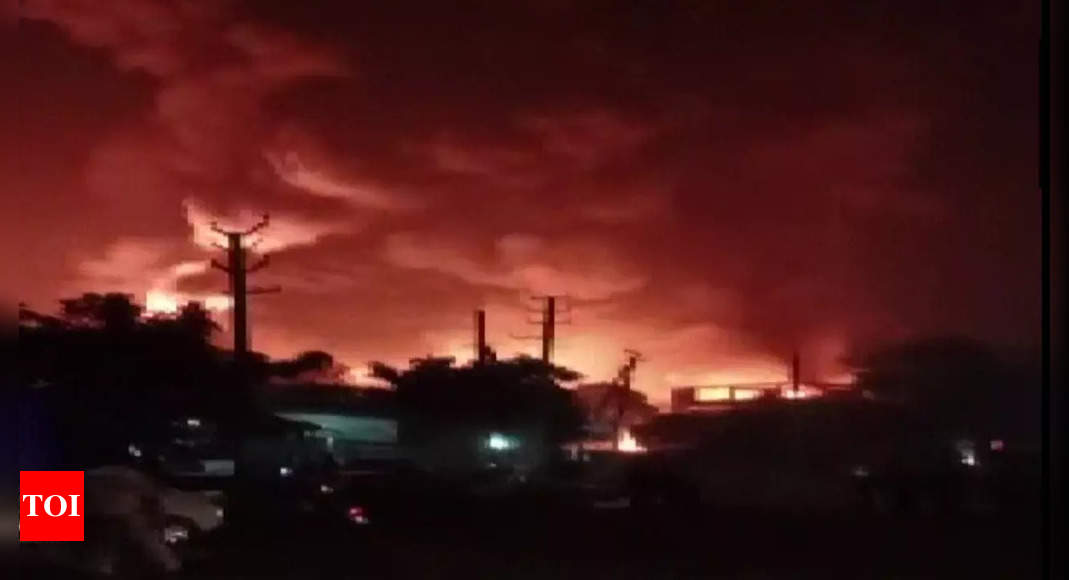 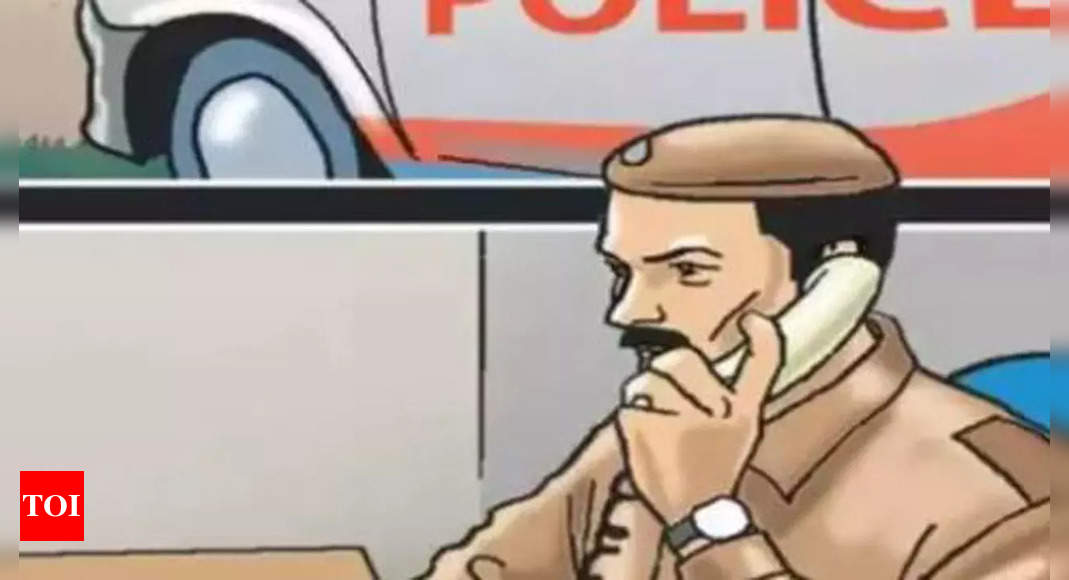 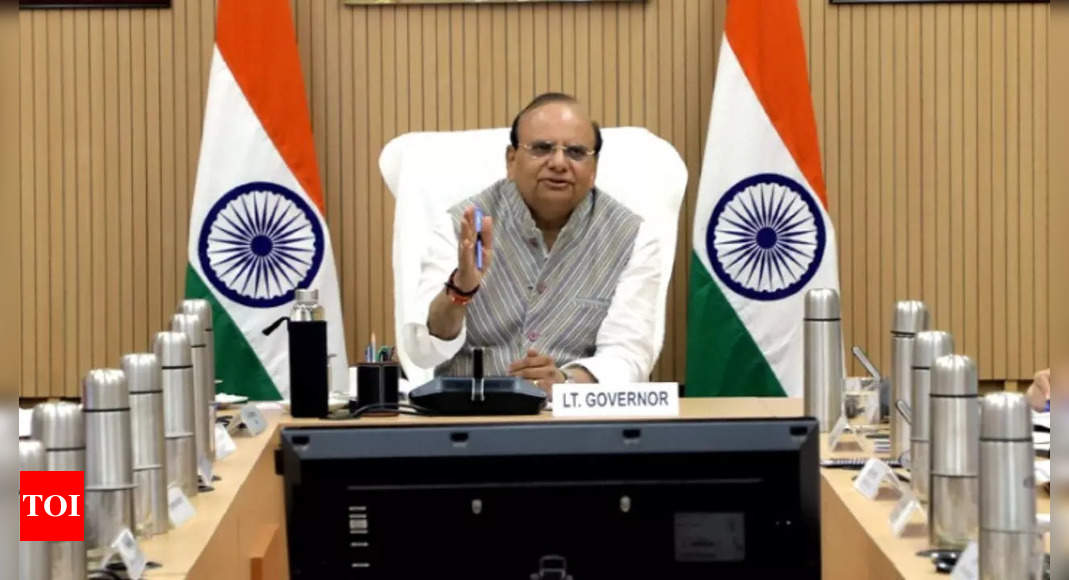 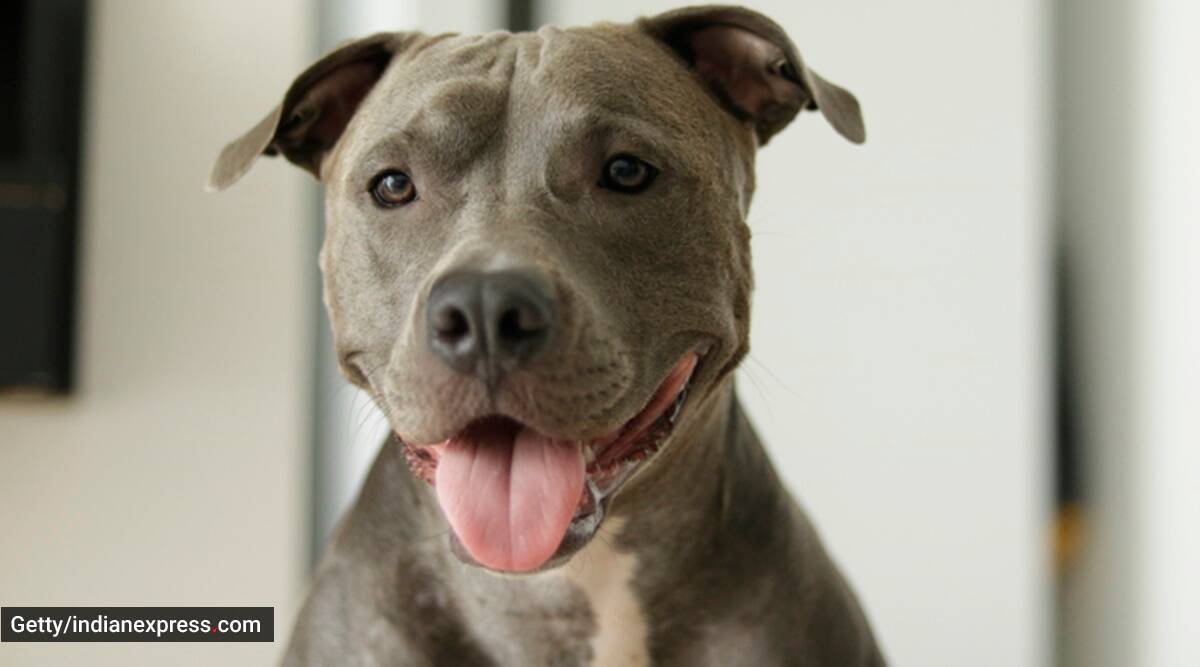 Latest News
PETA calls for ban on breeding, sale of pitbulls in country