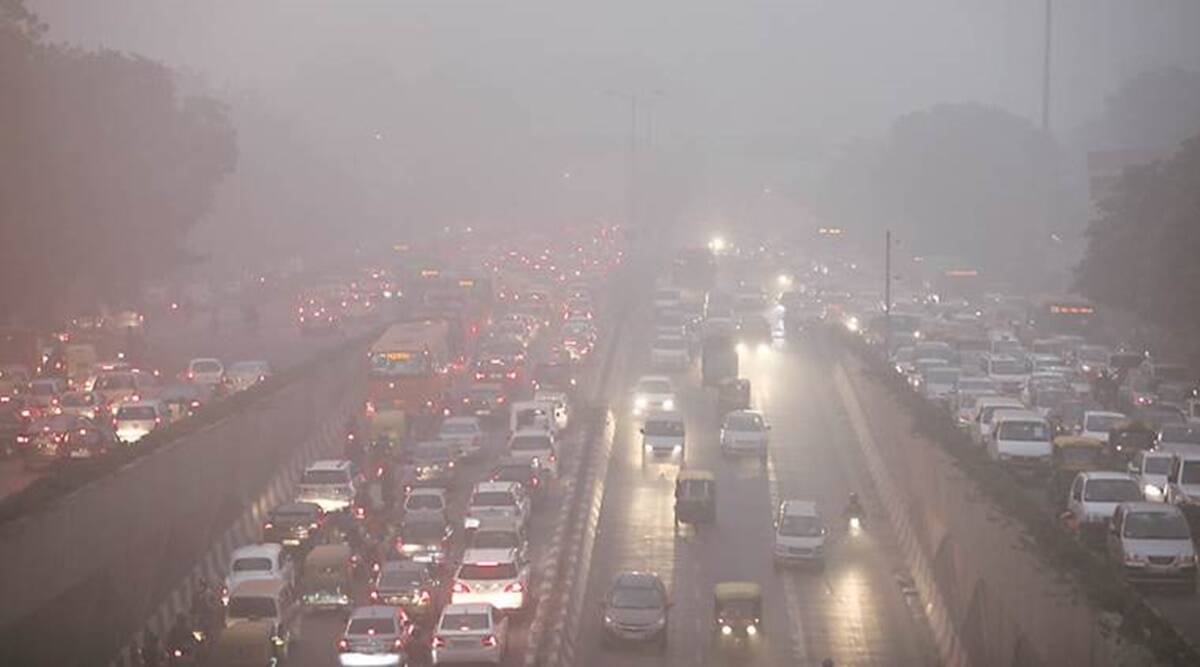 Some towns in the national capital region have recorded ‘very poor’ air quality over the past one week, the Central Pollution Control Board (CPCB) data shows.

In terms of average AQI from October 13 onwards, Meerut, Faridabad and Muzaffarnagar also have the poorest air quality among places in the NCR from where the CPCB collects data.The average AQI in Meerut from October 13 onwards is 242, while it is 226 in Faridabad and 228 in Muzaffarnagar. This was followed by Uttar Pradesh’s Bulandshahr city with an average AQI of 225 over the past one week. In contrast, the average AQI in Delhi over the same time frame is 200 and it is 202 in Gurgaon.

In the current spell of poor air quality that set in after a series of good air days brought by the rainfall, Delhi recorded its first ‘poor’ air quality day on October 16.

In Delhi, the 24-hour average AQI at Anand Vihar and Shadipur was in the ‘very poor’ category at 10 am Thursday. 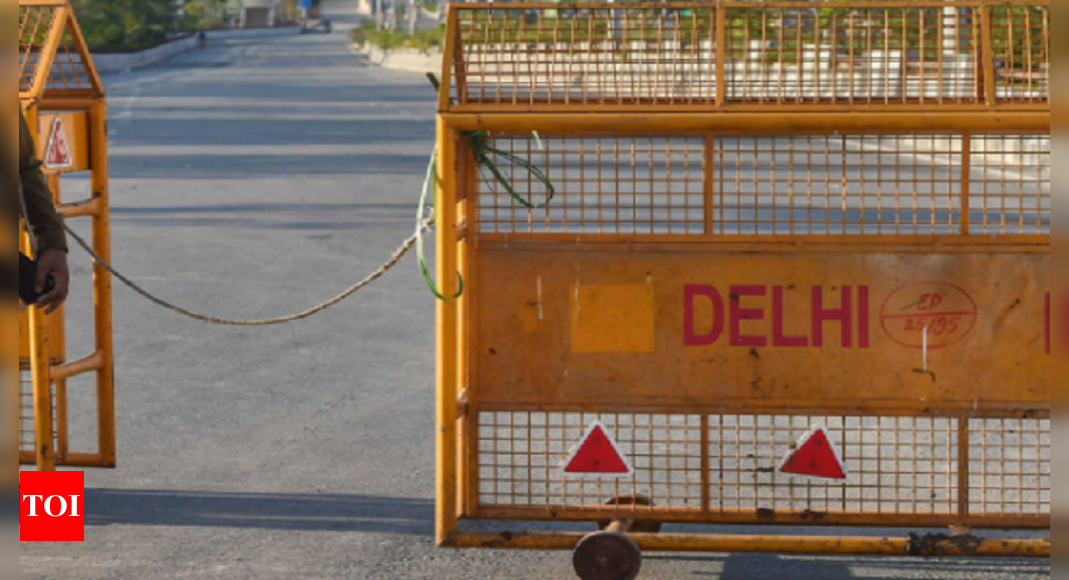 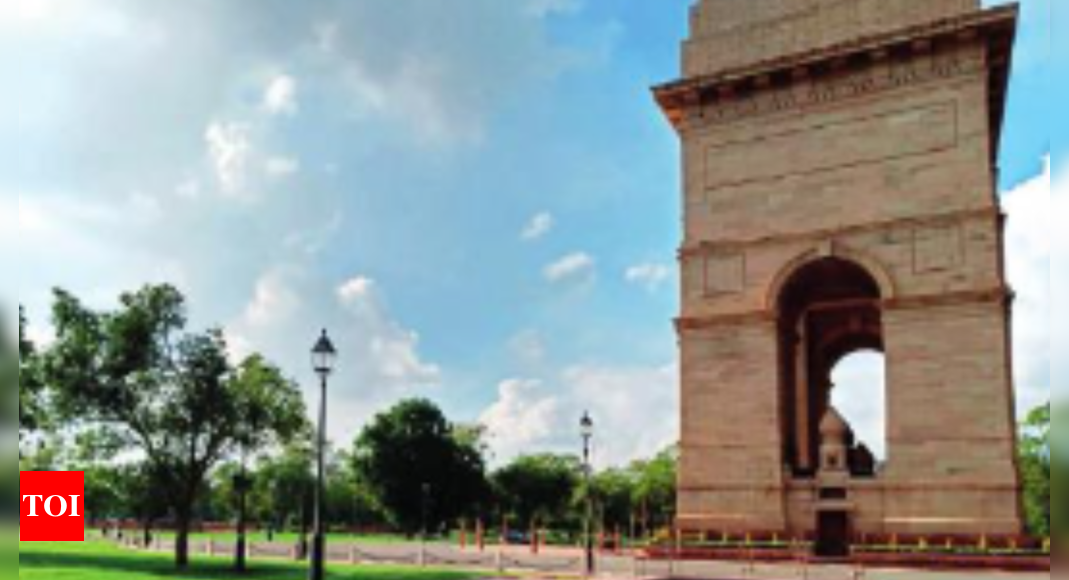 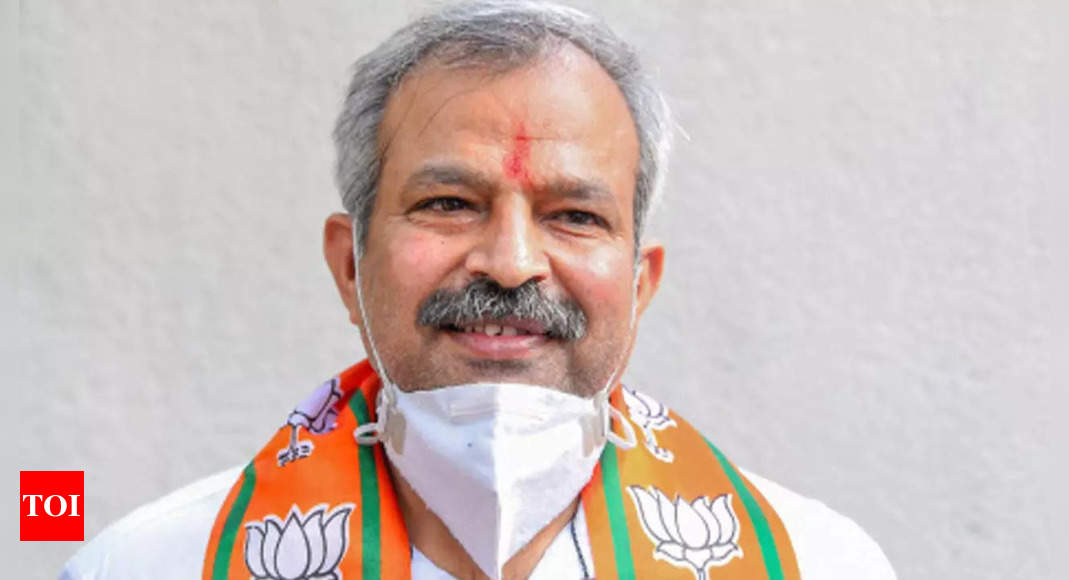