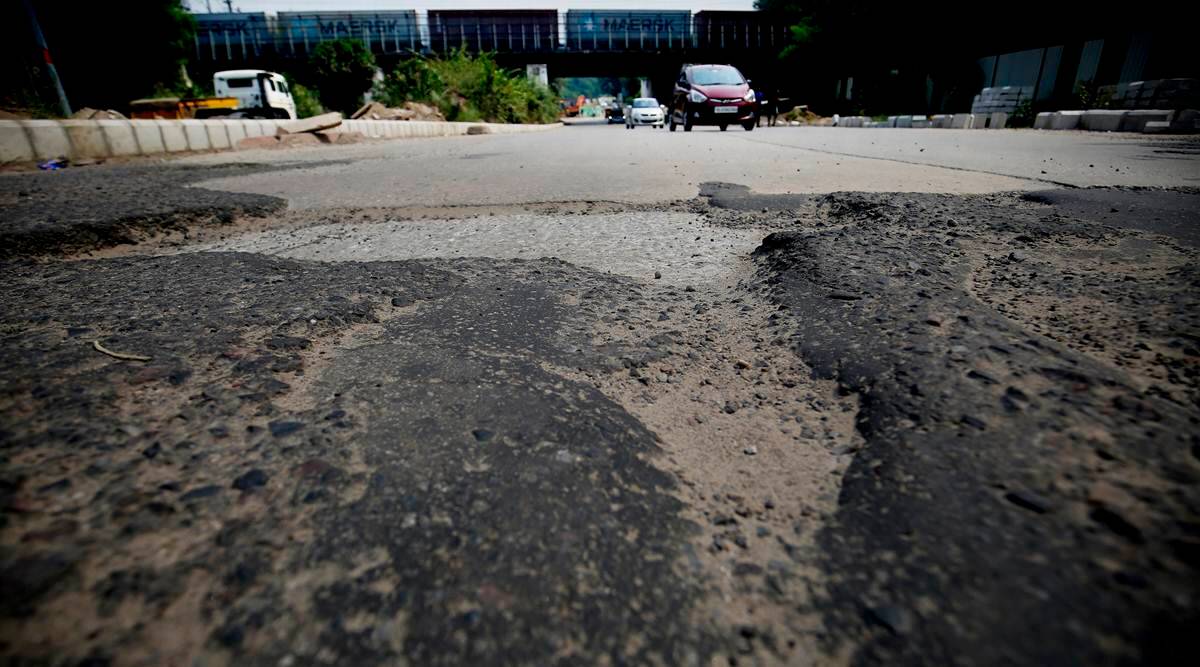 
Deputy Chief Minister Manish Sisodia Friday directed all officials in the Public Works Department (PWD) to repair damages, cracks and potholes on roads, caused by incessant rain this month, within a week. The PWD has received around 190 complaints regarding potholes in the last two weeks, said officials.

According to officials, Sisodia, who also holds the PWD portfolio, has asked senior officials of the department to inspect all roads under their jurisdiction immediately and get them repaired as soon as possible. Besides, he also directed them to submit a status report on road maintenance works within a week.

“Delhi has witnessed heavy rainfall in the past two weeks, which has caused much damage to the roads across the capital. This is leading to inconvenience for commuters. Taking cognizance of the situation, the government has directed PWD officials to get roads under their jurisdiction repaired and made pothole free within a week,” said the minister.

The PWD maintains around 1,400 km of major roads and flyovers including Ring Road and Outer Ring Road in Delhi. Other roads are maintained by agencies such as the Municipal Corporation of Delhi, Delhi Development Authority (DDA), New Delhi Municipal Council (NDMC) and National Highways Authority of India. 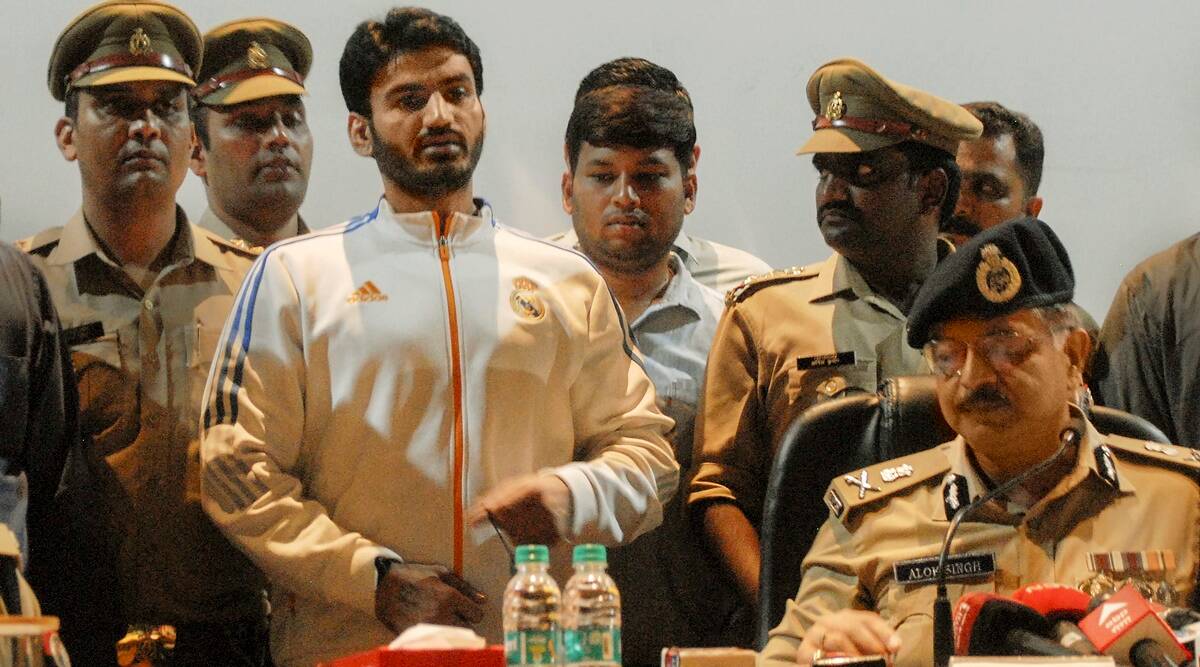 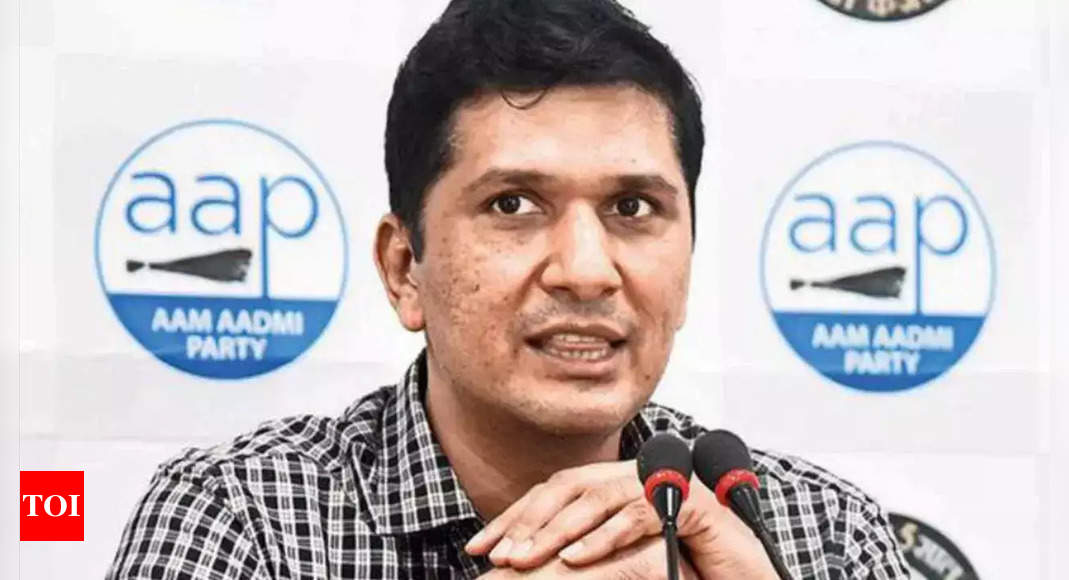 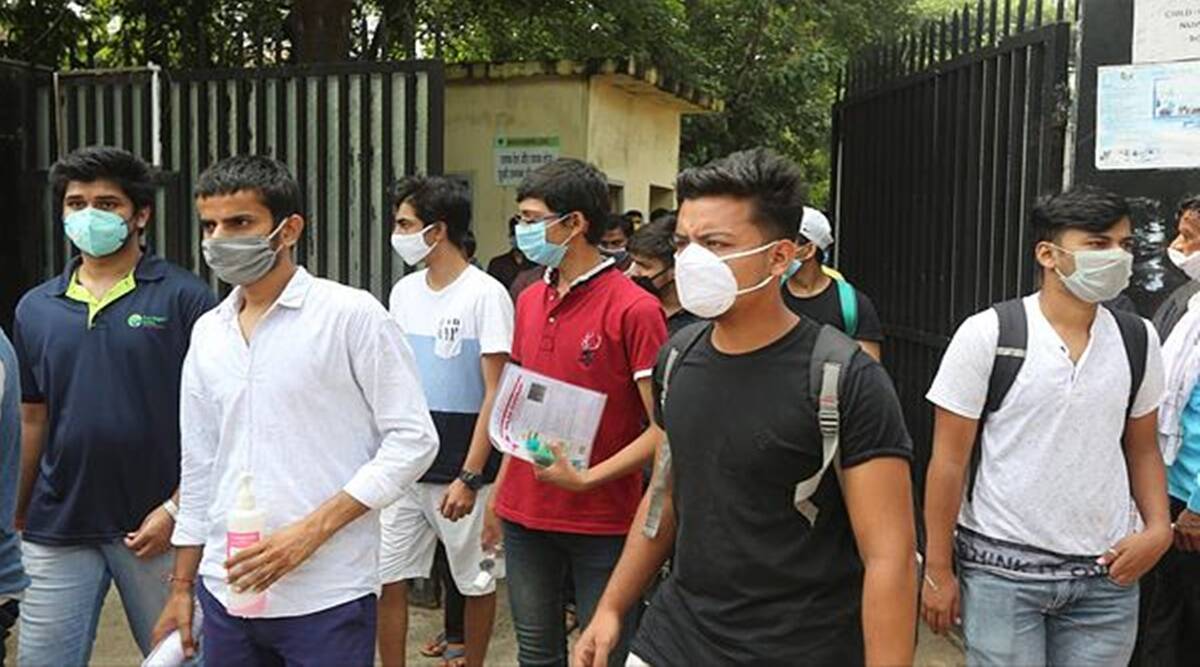