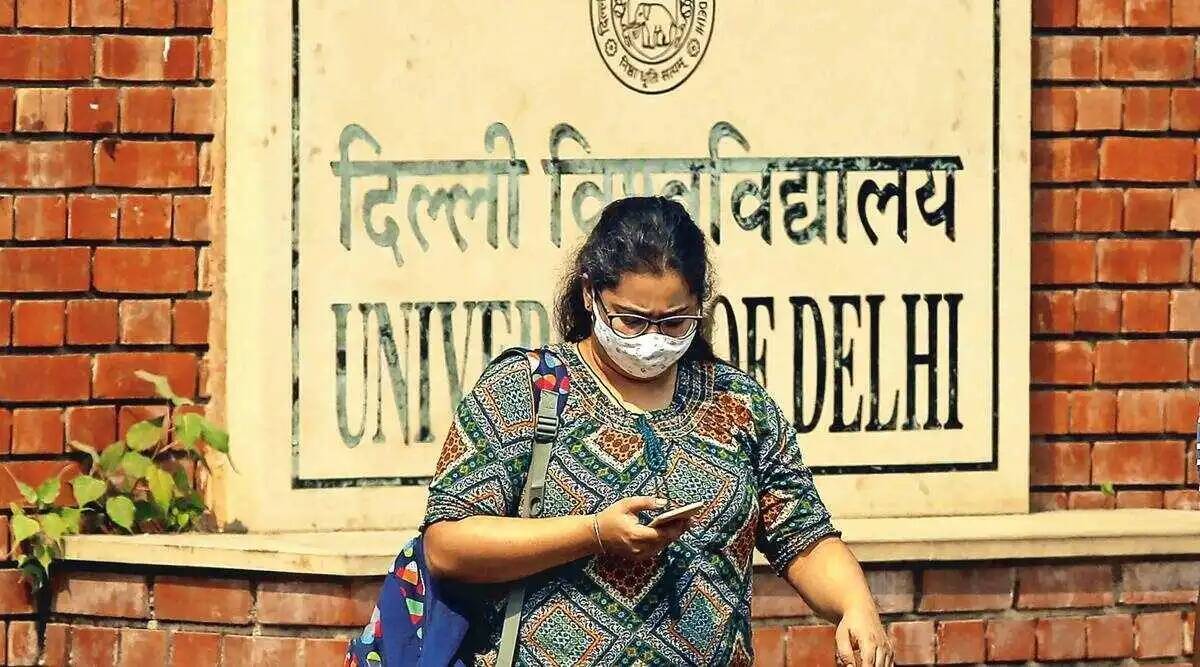 While around 2.17 lakh candidates had registered on Delhi University’s admissions portal, a smaller number — 1,75,149 — will actually be in the fray for undergraduate admissions as the rest did not complete the process with the payment of the registration fees.

The Indian Express had reported that one possible reason for the dip in registration numbers this year might be the long and delayed admission process, during which many students took admission at other universities and colleges as a safety net. The registrations for the CUET had begun more than seven months ago in April. The examination itself had taken place over the months of July and August and registrations for DU admissions had begun on September 12.

An even smaller number at 1,67,574 have actually listed in the admission portal the subjects in which they would like to be considered for the admission. A further smaller number — 1,54,136 — have filled their college-course preferences, based on which allocation of seats will be done.

However, candidates can use the two-day ‘correction window’ from Friday to Sunday evening to add programmes and colleges to their preference list. “Upon reaching the deadline of the ‘preference-change’ window at 4.59 pm Sunday, the last saved preferences will be automatically locked and these will become the basis for determining the allocation lists,” read a statement issued by the Registrar Friday. 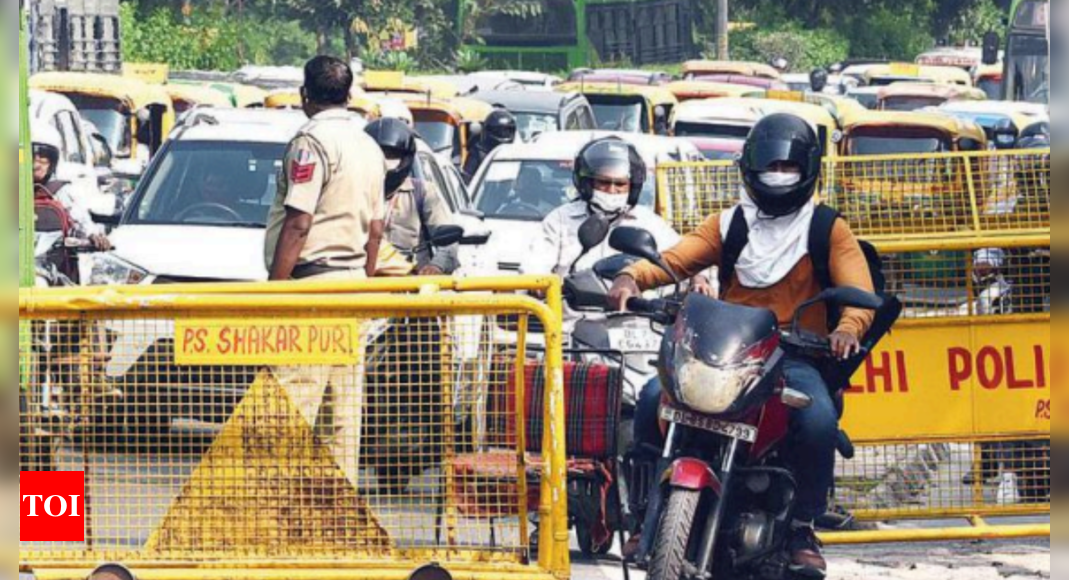 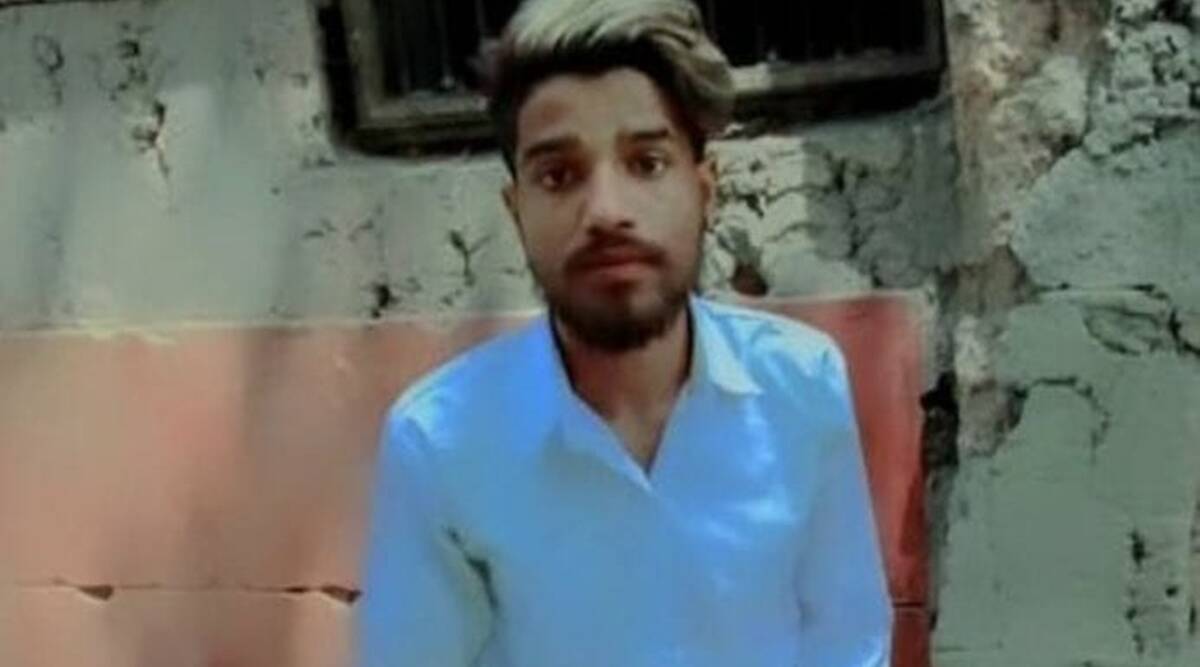