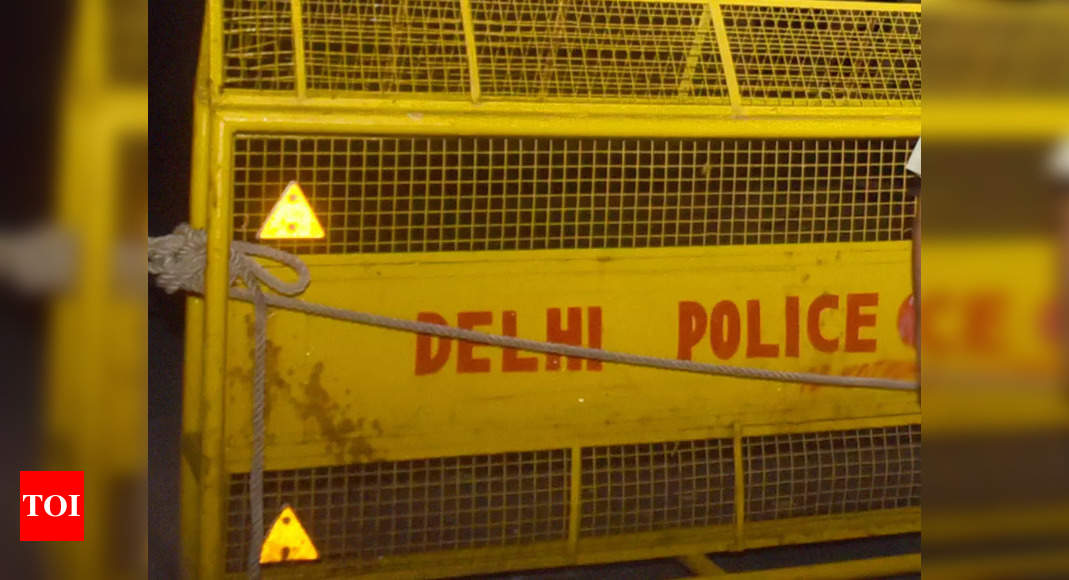 The juvenile committed six robberies in a span of less than 24 hours in different residential areas of south Delhi. (Photo for representative purpose only)NEW DELHI: A teenaged boy allegedly involved in 13 cases of robberies, theft and snatching in Delhi has been apprehended, police said on Thursday. The boy, 16, is a drug addict and mainly targeted women walking alone in the evening or late night and snatched their phone or jewellery, police said. He was apprehended by a police team on Wednesday. The juvenile committed six robberies in a span of less than 24 hours in different residential areas of south Delhi. According to the police, the first incident took place around 8 am in Hauz Khas. The accused allegedly snatched a woman’s mobile phone and fled on his scooter. Around 5.30 pm on the same day, he snatched a purse of another woman in Saket. At around 5.50 pm, the boy went to Lado Sarai market and snatched a mobile phone from a man. The fourth incident was reported in Malviya Nagar around 2.15 am. He targeted a man walking towards a hospital and snatched his phone, a senior police officer said. An hour later, the juvenile targeted a food delivery executive in Saket and a woman in Greater Kailash, the police said. All the complainants said they saw the accused boy flee on a blue scooter, following which police started scanning CCTV cameras, said Benita Mary Jaiker, Deputy Commissioner of Police (South). Several teams were deployed and on Wednesday, the police said, they received an input that the boy would come to BRT area on the same scooter. A team was sent and the boy was signalled to stop, she said. “The juvenile tried to flee but was caught by the team. Two phones were recovered from his possession. These phones were robbed a day before. The blue scooter was also stolen from Kalkaji by him and on his instance, gold jewellery was recovered from his house,” she added. FOLLOW US ON SOCIAL MEDIAFacebookTwitterInstagramKOO APPYOUTUBE
Source: https://timesofindia.indiatimes.com/city/delhi/delhi-teenaged-boy-involved-in-13-cases-of-theft-snatching-nabbed/articleshow/93646562.cms 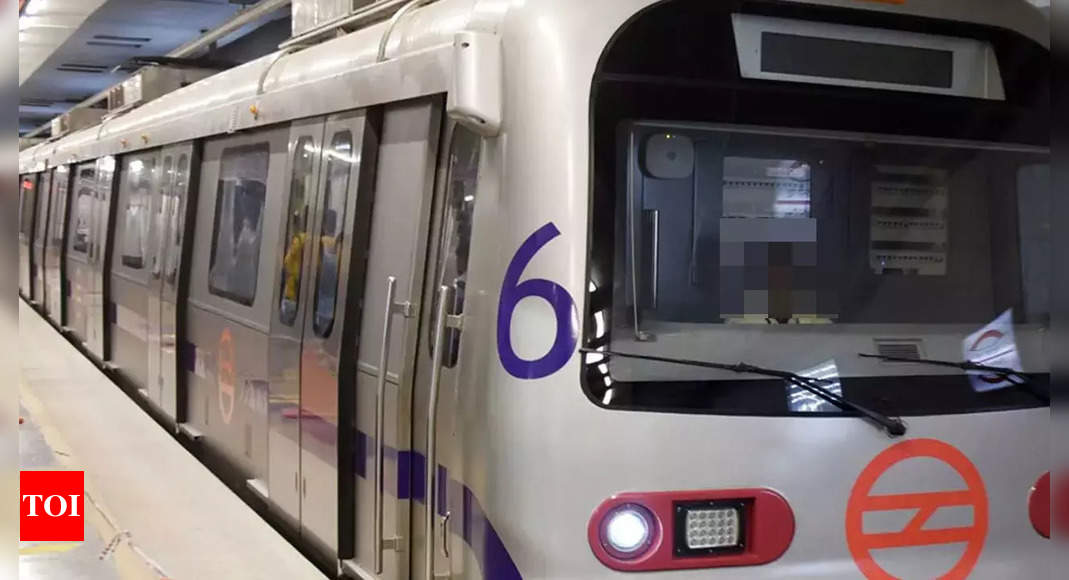 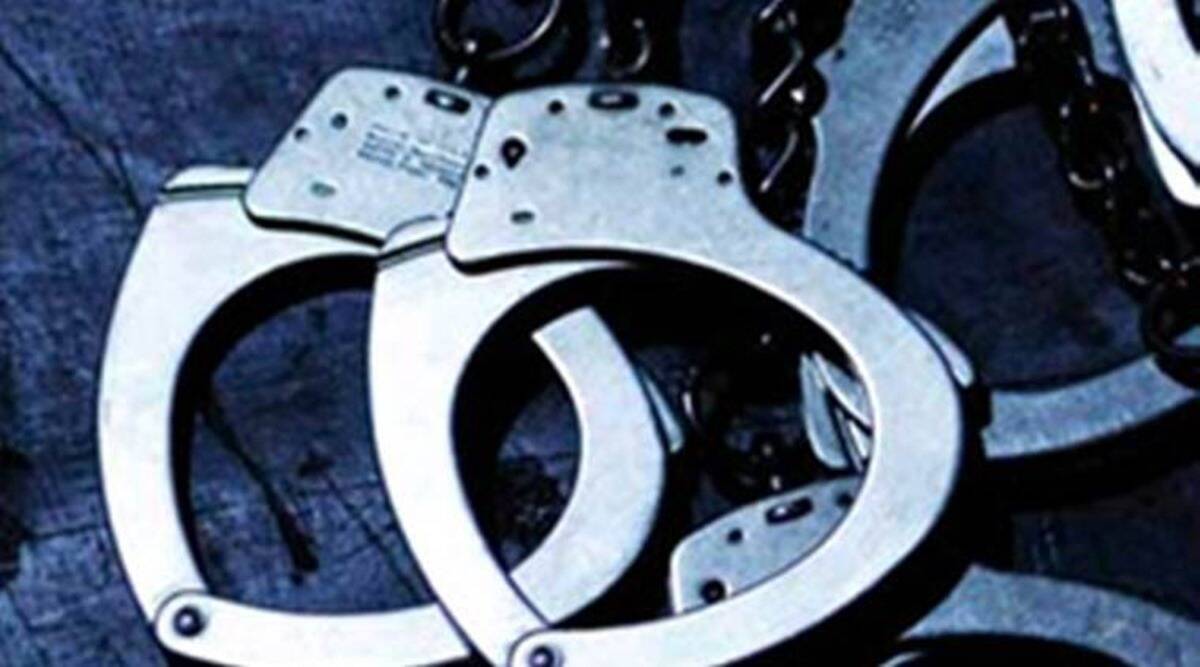 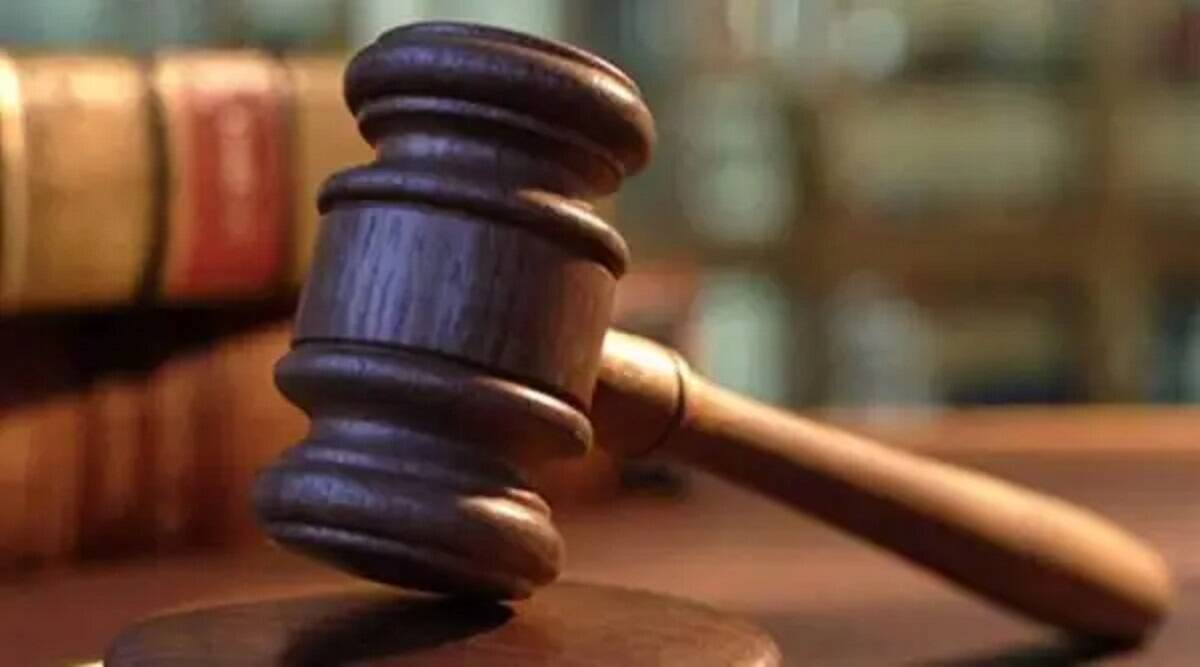 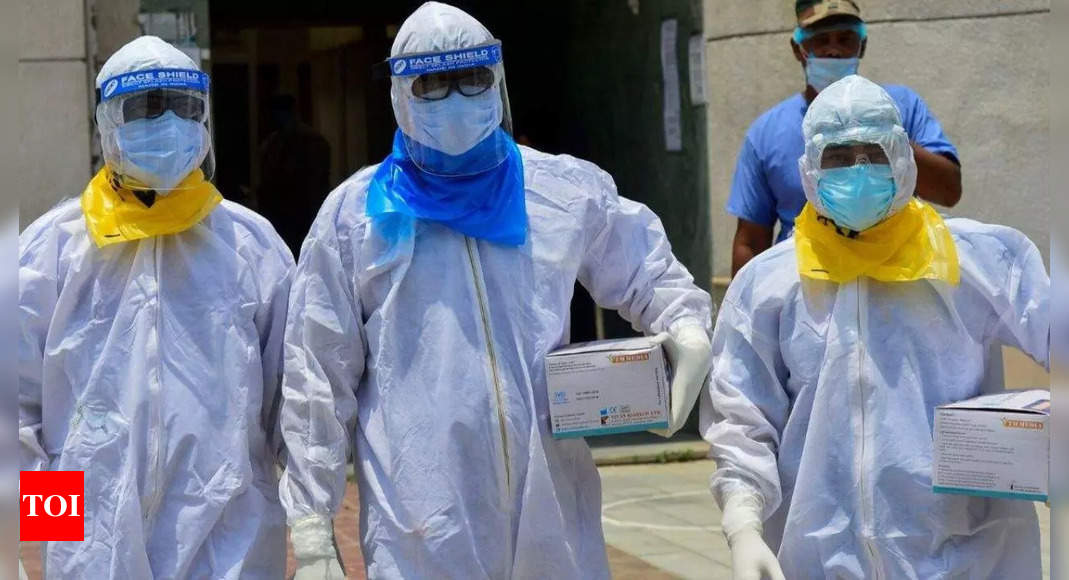