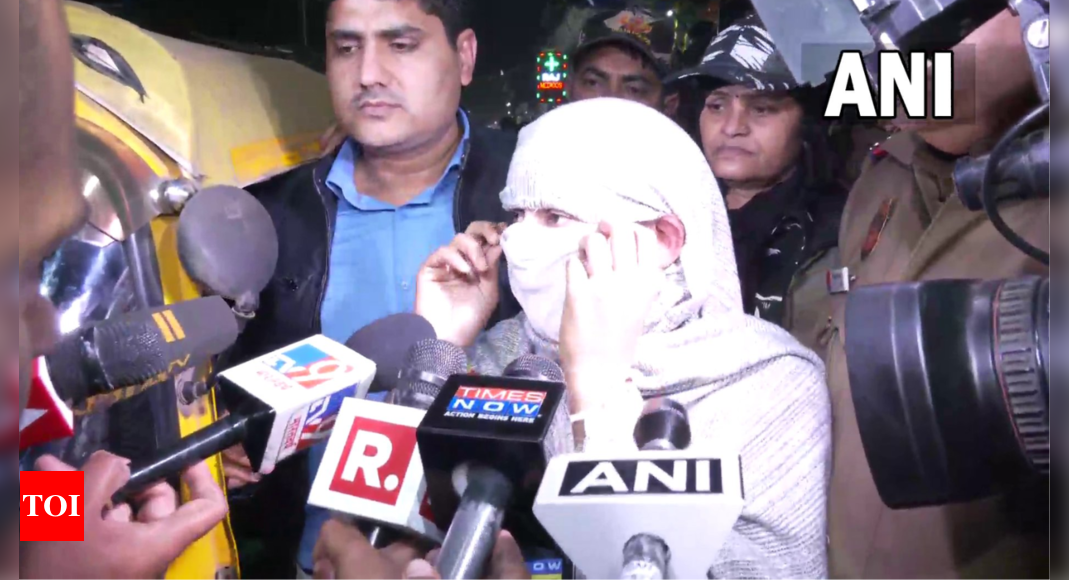 NEW DELHI: The friend of the Sultanpuri horror victim and main eyewitness, who was on the pillion seat at the time of the incident on the fateful day, Tuesday said that the men knew the 20-year-old woman was stuck under their car, still, they kept dragging her.”After the car hit us, I fell to one side. My friend got stuck under the car. Men knew that the woman had stuck under their car, still, they deliberately kept dragging her,” news agency ANI quoted the victim’s friend, Nidhi, as saying.Delhi woman death case: Victim had a pillion rider”I didn’t inform the police and went home,” she added.In a shocking revelation, Nidhi said that the victim was in an inebriated state but still insisted on driving the two-wheeler.While speaking to ANI, the eyewitness, said, “The woman was in a drunken state but insisted on driving the two-wheeler. After being hit by the car, she came under the car and got dragged with it. I was scared and went away and returned home, didn’t tell anything to anyone”.”It is the fault of the girl who was driving in an inebriated state. I insisted to her so much that don’t drive, I am conscious, let me drive. She didn’t believe me and believed herself,” Nidhi added.Meanwhile, the mother of the deceased has demanded capital punishment for all the accused.”We want that all the five accused should be hanged; that’s what we want. The public won’t sit quietly just because my daughter has been cremated,” the mother of the Delhi woman, who died after she was dragged under a car for about 12km on January 1, said on Tuesday.The last rites of the victim took place amid heavy police deployment even as the force didn’t allow people other than the family members to participate. The Delhi Police have found CCTV footage in which the deceased woman and her friend, identified by police as Nidhi, were seen coming out of a hotel at around 1.30am on January 1. The hotel manager revealed that the deceased woman and her friend had a fight in the hotel after which they left the hotel on a scooty.Kanjhawala death case: Deceased argued with her friend, says hotel manager”Both of them were arguing. When I told them not to fight, they went downstairs and started fighting, after which both of them went on a scooty,” said hotel manager.New CCTV of Delhi hit & run case: Woman on scooty was accompanied by friend who fled spot post accidentAccording to the Delhi Police, some boys have been detained for questioning who were seen with the girls at the hotel.The boys had a separate room booked and the hotel staff saw them talking to the girl, the police also informed. The 20-year-old woman, who was killed in an accident was not alone at the time of the incident, said the Delhi Police special commissioner (Law and order), Sagar Preet Hooda, during a press conference on the Kanjhawala accident case.The special commissioner while addressing the media said that another girl was present with the victim at the time of the accident. However, she walked away after the incident. He further said that the police now had an eyewitness to the incident and her statement will be recorded. “She is cooperating with the police. Her statement is being recorded under section 164. The investigation is still on. It is still at a primary stage,” said the special CP.No sexual assault, all injuries due to blunt force impact, says autopsy reportThe preliminary autopsy report of the 20-year-old woman who died after being dragged by a speeding car for 12 kilometres shows shock and haemorrhage due to injury to the head, spine, and lower limbs led to the death, police said on Tuesday.”The woman did not receive any injuries “suggestive of sexual assault”. There were no injury marks on the victim’s private parts,” they added.”All injuries occurred due to blunt force impact and possibly with a vehicular accident and dragging. Also, the postmortem report indicates that there is no injury suggestive of sexual assault. The final report will be received in due course. Further investigation in the case is under way,” said Sagar Preet Hooda, special commissioner of police (Law and Order). However, the final report will be given after the receipt of chemical analysis and biological samples’ reports, news agency PTI quoted sources as saying. The medical board at Maulana Azad Medical College on Monday conducted the autopsy.Delhi CM Arvind Kejriwal meets victim’s family, announces Rs 10 lakh compensationDelhi chief minister Arvind Kejriwal on Tuesday met the victim’s family and announced a compensation of Rs 10 lakh. “Rs 10 lakh compensation will be paid to Kanjhawala victim’s family, will appoint the best lawyer to fight the case,” said the chief minister. The cost of treatment of the victim’s mother will be borne by the Delhi govt, Kejriwal announced.(With inputs from agencies)
Source: https://timesofindia.indiatimes.com/city/delhi/delhi-new-year-horror-men-knew-victim-was-stuck-under-car-still-kept-dragging-her-says-deceaseds-friend-and-eyewitness/articleshow/96718082.cms 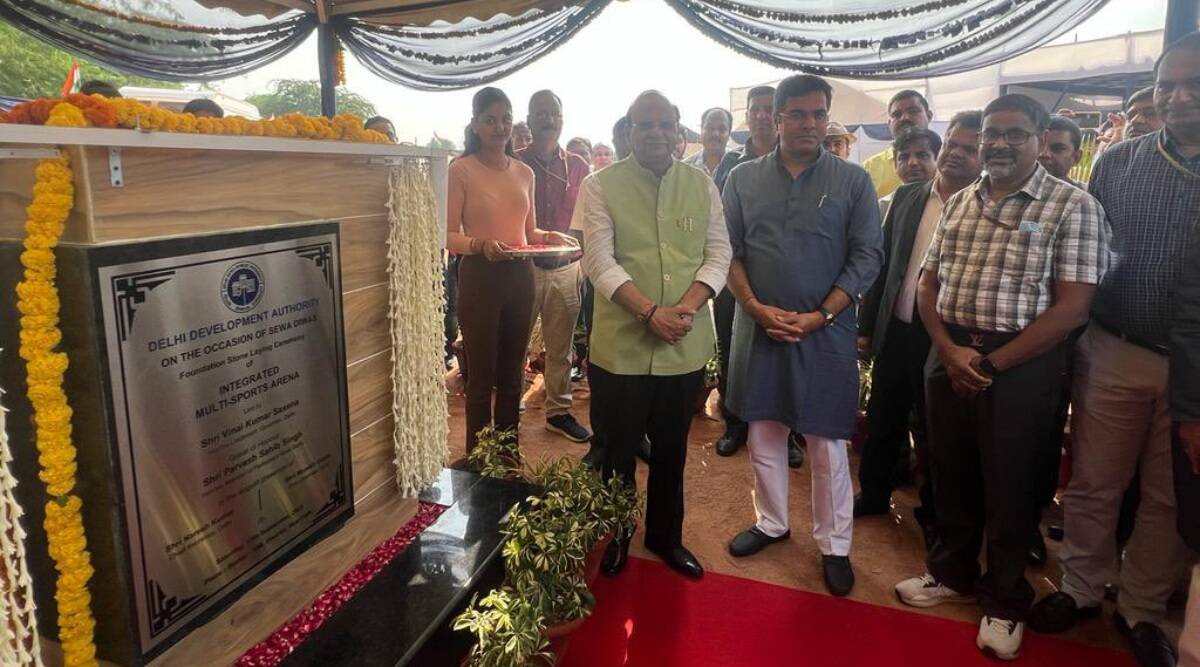 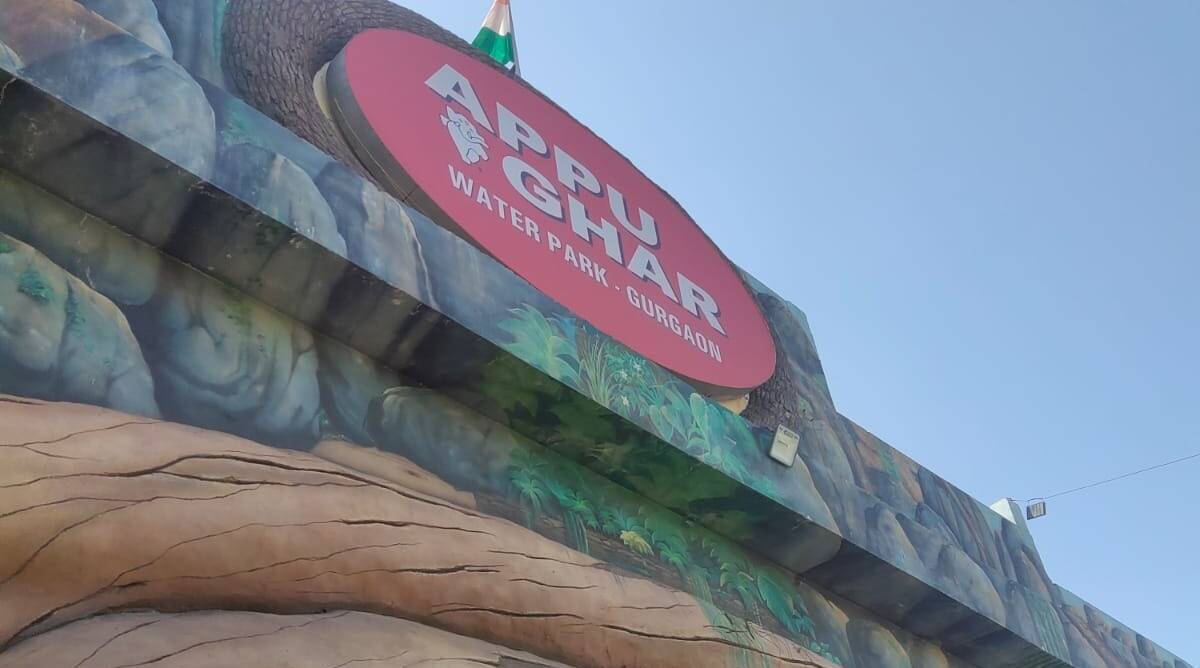 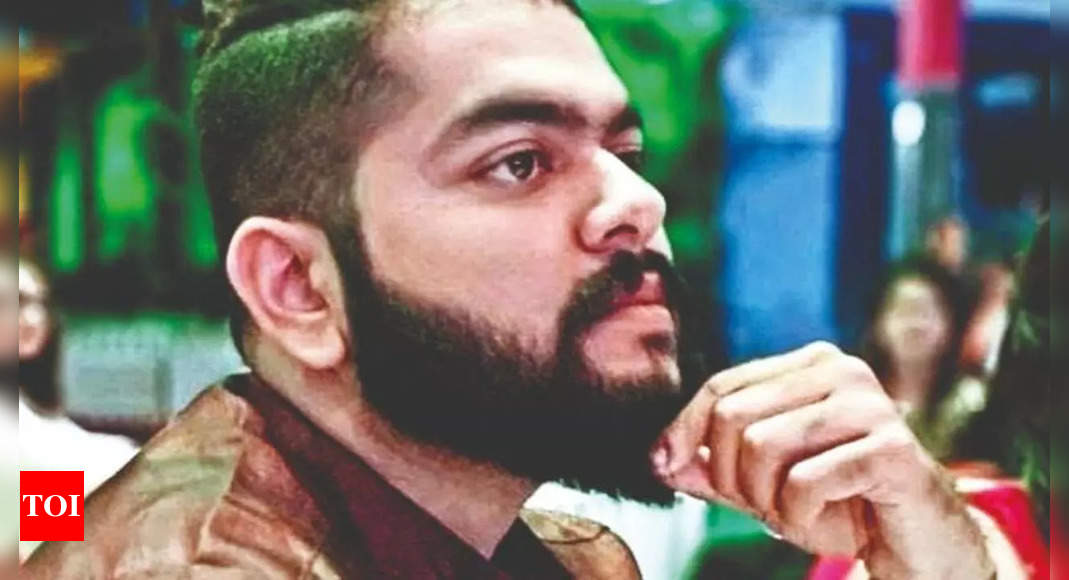 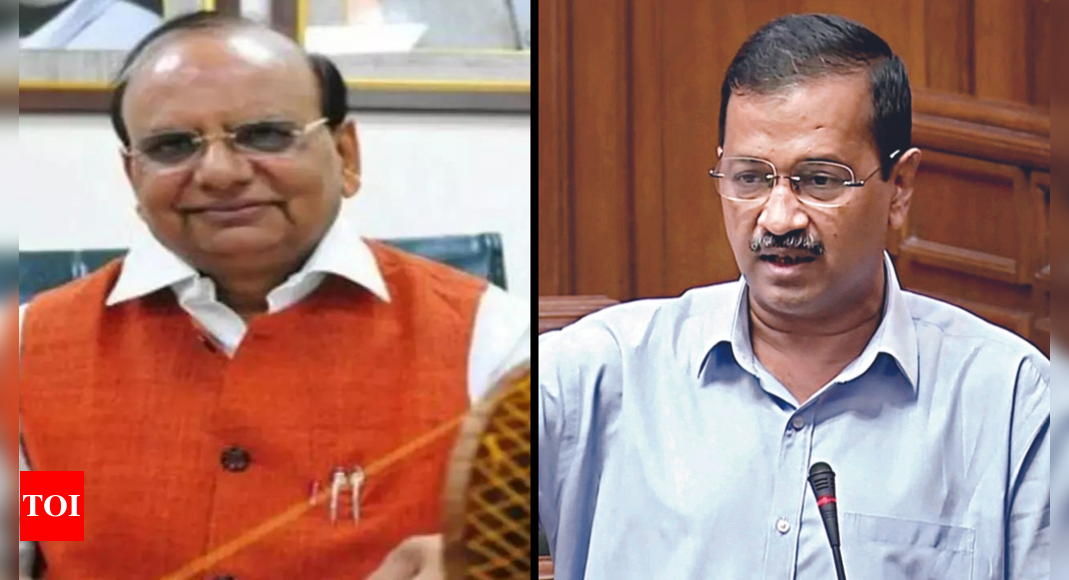