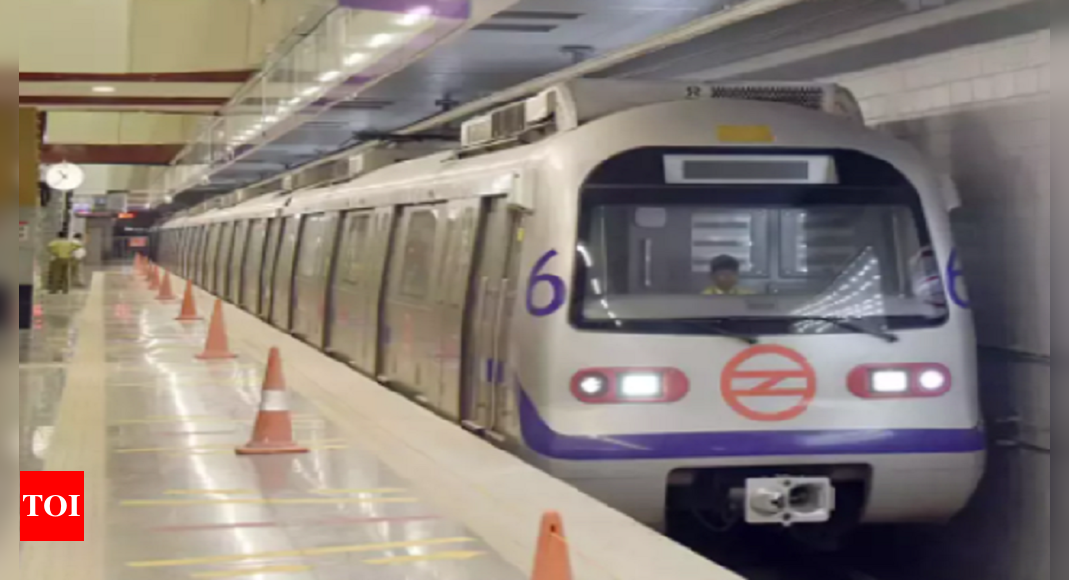 NEW DELHI: Delhi metro rail services will begin at 4 am on October 31 to facilitate people participating in the ‘Run for Unity’, DMRC officials said on Saturday. ‘Run for Unity’ is held to commemorate the birth anniversary of Sardar Vallabhbhai Patel on October 31 – also known as the National Unity Day or the Rashtriya Ekta Diwas. “To facilitate the participants for ‘Run for Unity’ on October 31 (Monday), the Delhi Metro train services will start from 04:00 AM from terminal stations of all lines. The trains will run with a frequency of 30 minutes on all the lines till 06:00 AM,” the statement said. DMRC officials said that after 6am, metro trains will run as per the normal timetable throughout the day.
Source: https://timesofindia.indiatimes.com/city/delhi/delhi-metro-to-start-services-at-4am-on-october-31-for-run-for-unity-participants/articleshow/95164337.cms 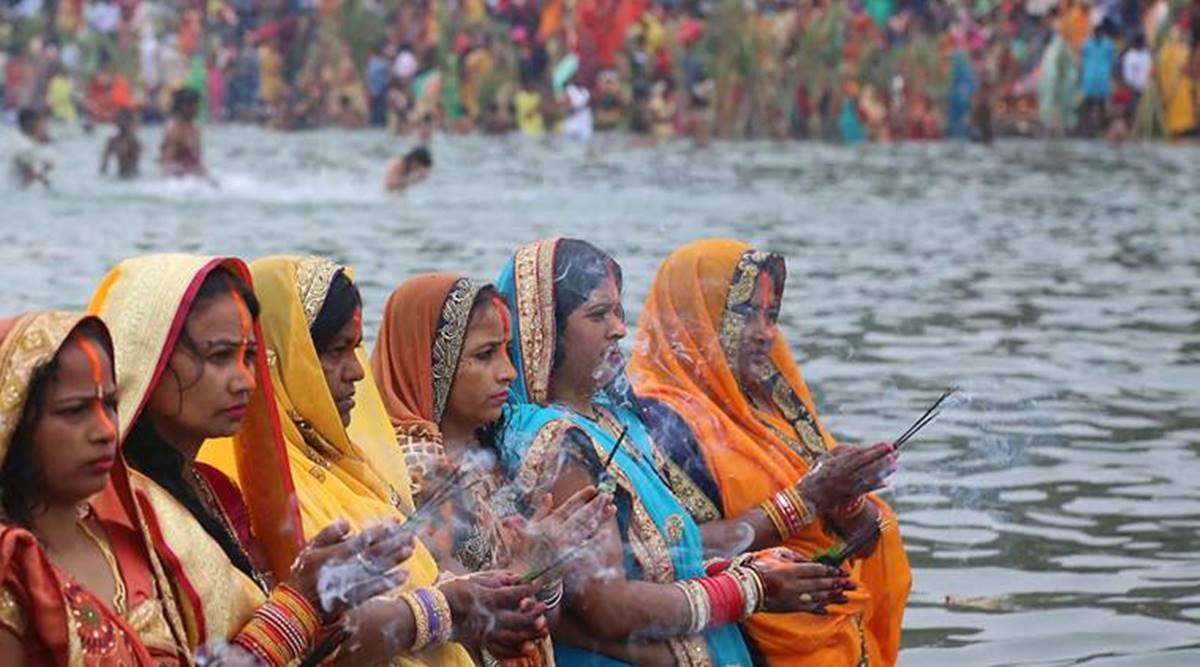 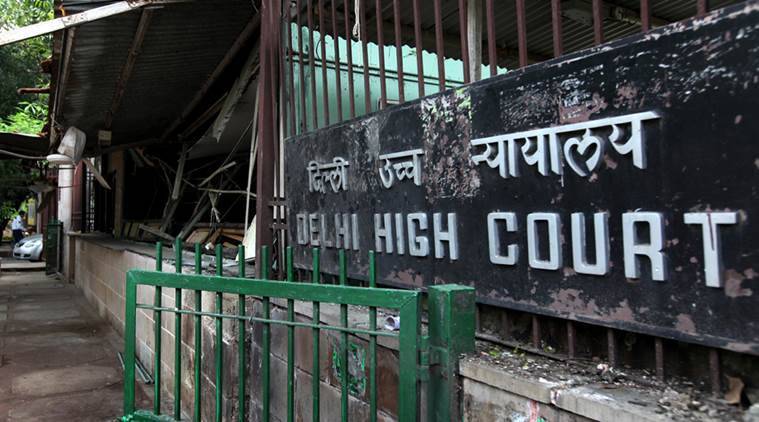 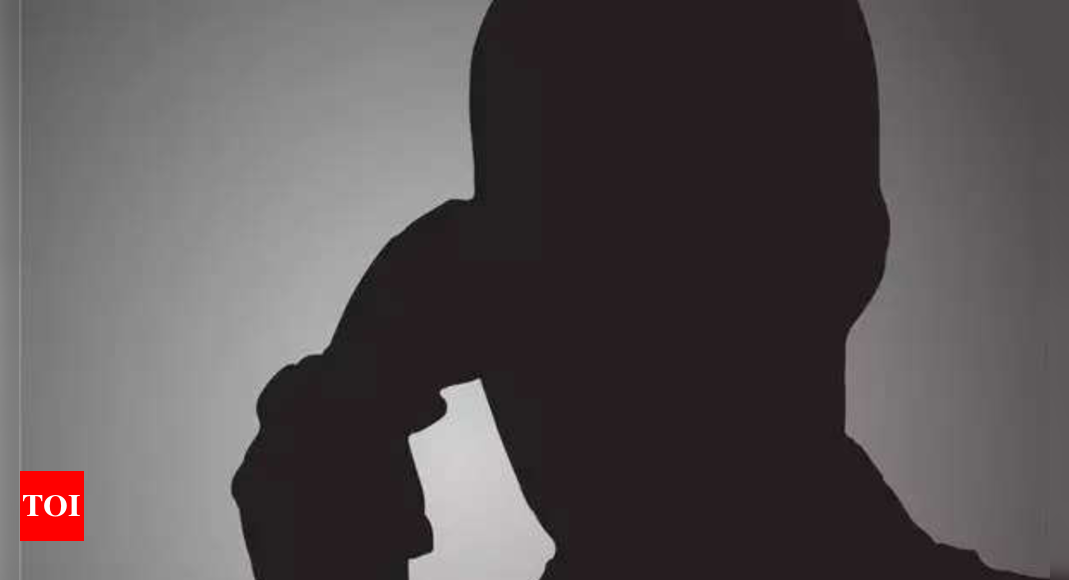 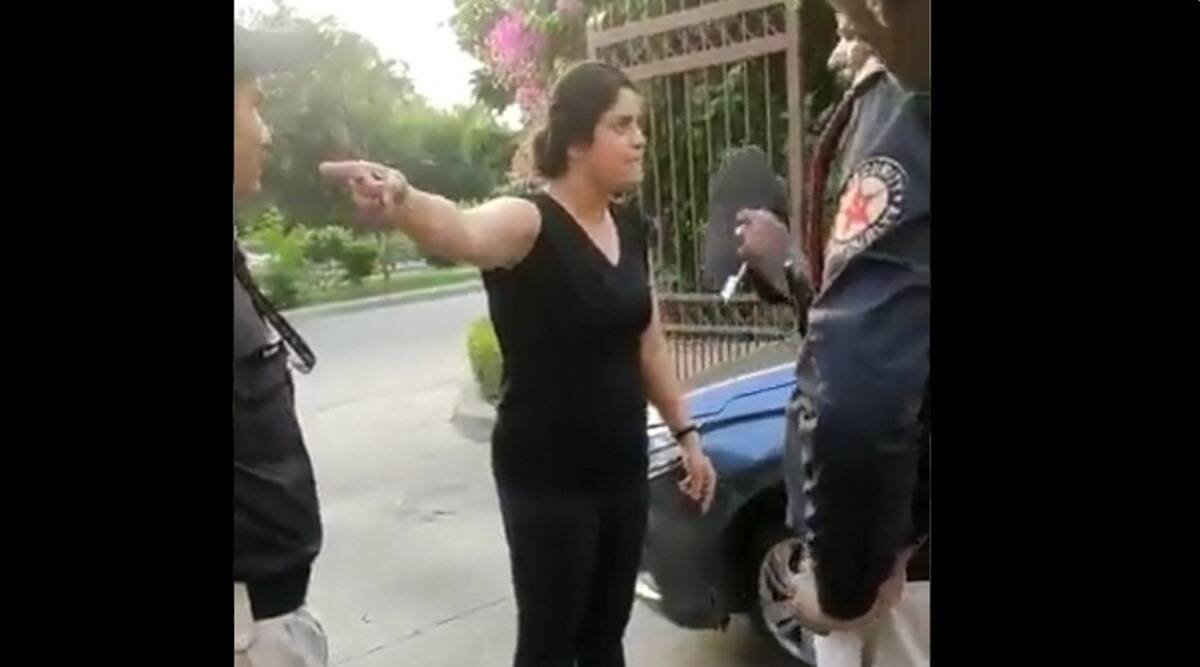