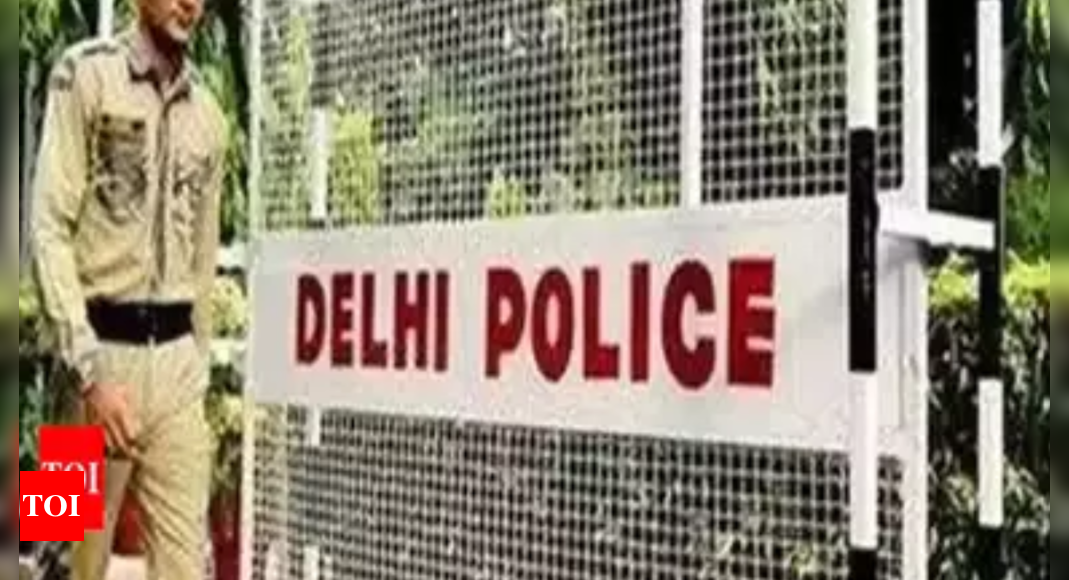 NEW DELHI: The Delhi Police has registered an FIR against an unidentified person for allegedly impersonating a government official and trying to extract confidential information from an IAS officer, a senior officer said on Thursday. The FIR was registered on October 18 after the IAS officer approached the Cyber Police Station, north district, they said. According to the FIR, for three-four weeks, the IAS officer had been receiving Whatsapp calls and messages from an unknown number with the person on the other end trying to elicit confidential information related to her department. She alleged that the man impersonated a government official to gain confidential details related to her department, police said. The IAS officer also accused the man of threatening, harassing, and using foul abusive language against her, they said. “When I confronted the person by saying that I shall be filing a police complaint, he replied that he is using a SIM card procured with fake documents, so police would not be able to trace him. The said person also tried to impersonate a senior government official when he talked to me. This person keeps changing his assumed name on Whatsapp trying to impersonate someone else in order to cheat the person he calls,” the FIR stated. A senior police officer said that based on her complaint, a case has been registered under appropriate sections and the matter is being investigated. PTI AMP VN VN
Source: https://timesofindia.indiatimes.com/city/delhi/delhi-man-booked-for-impersonating-govt-official-harassing-ias-officer/articleshow/94992838.cms 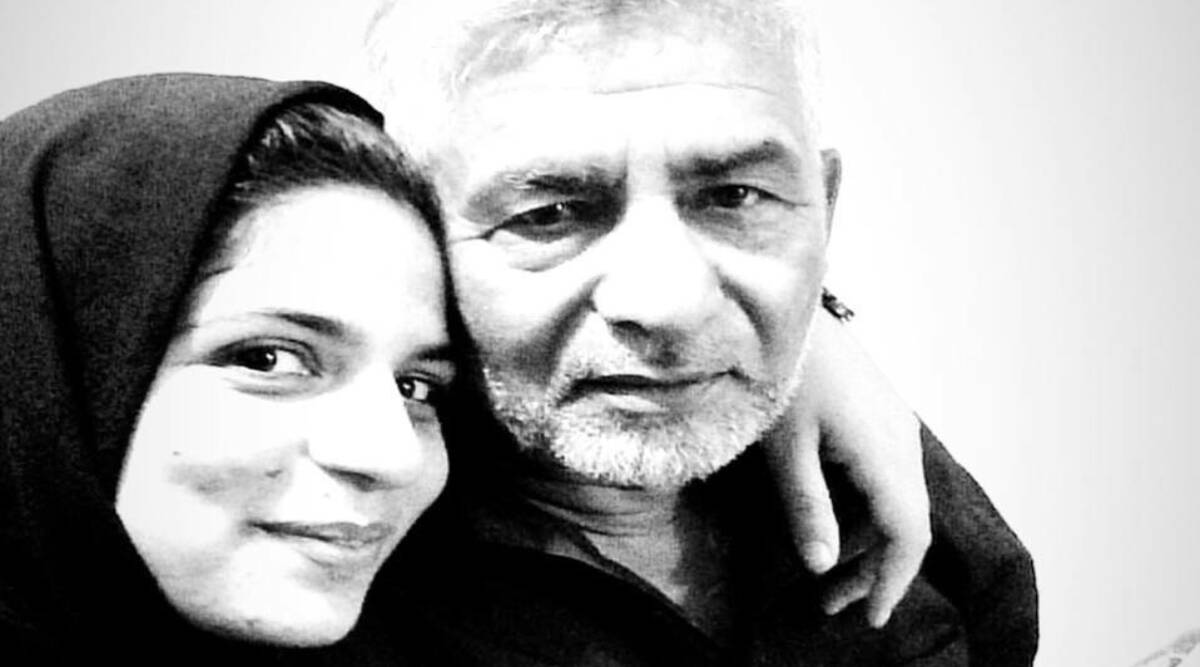 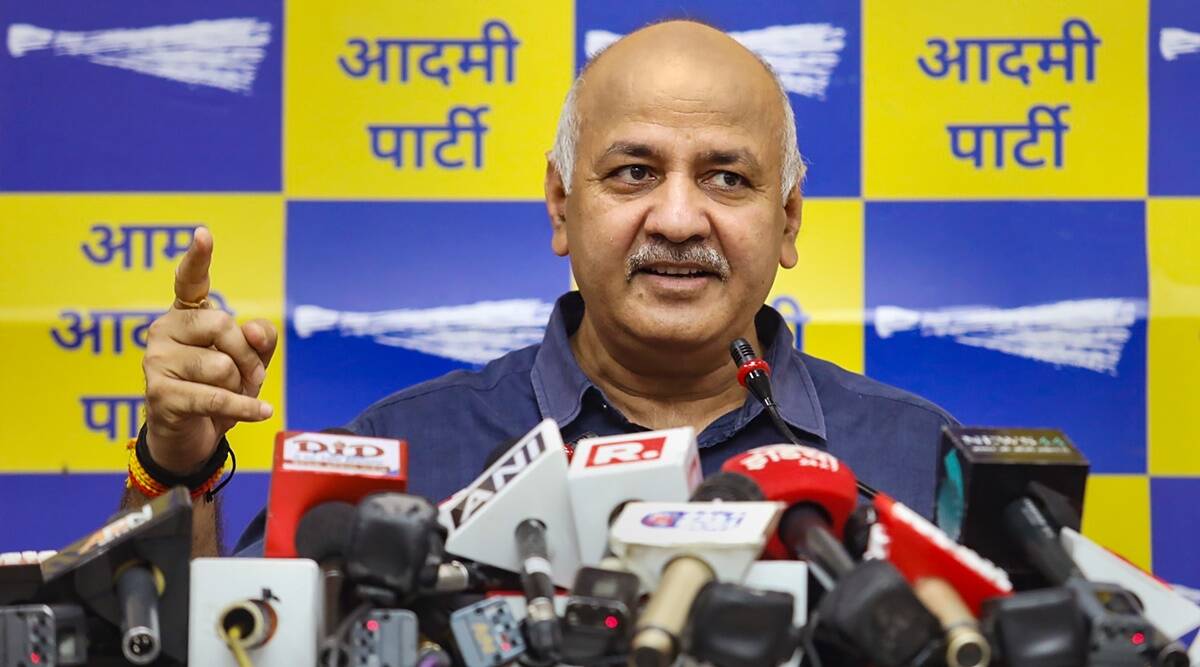 Latest News
Another sting by BJP, Sisodia says PM should apologise if I’m not arrested 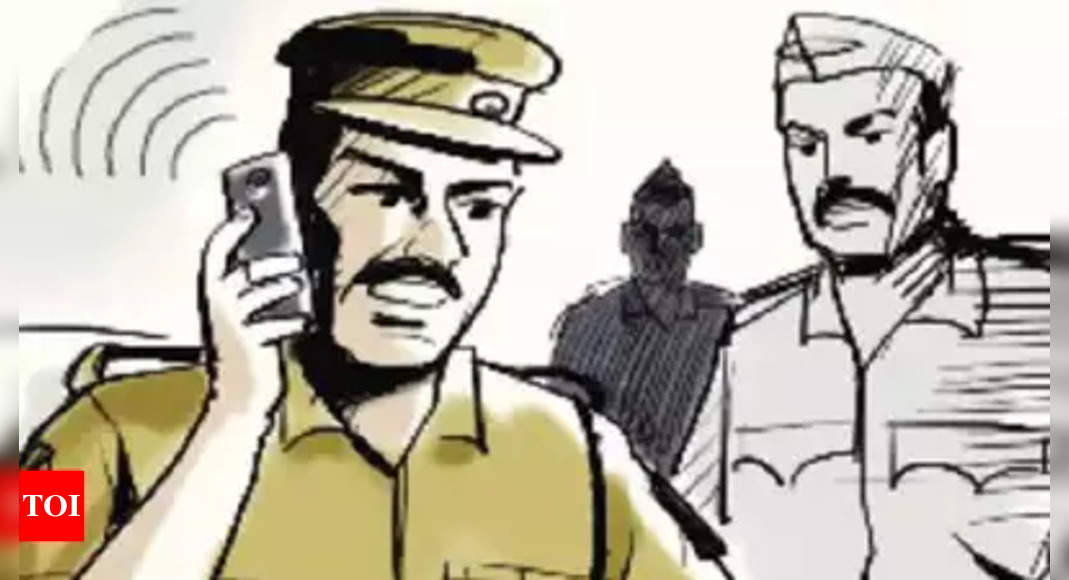 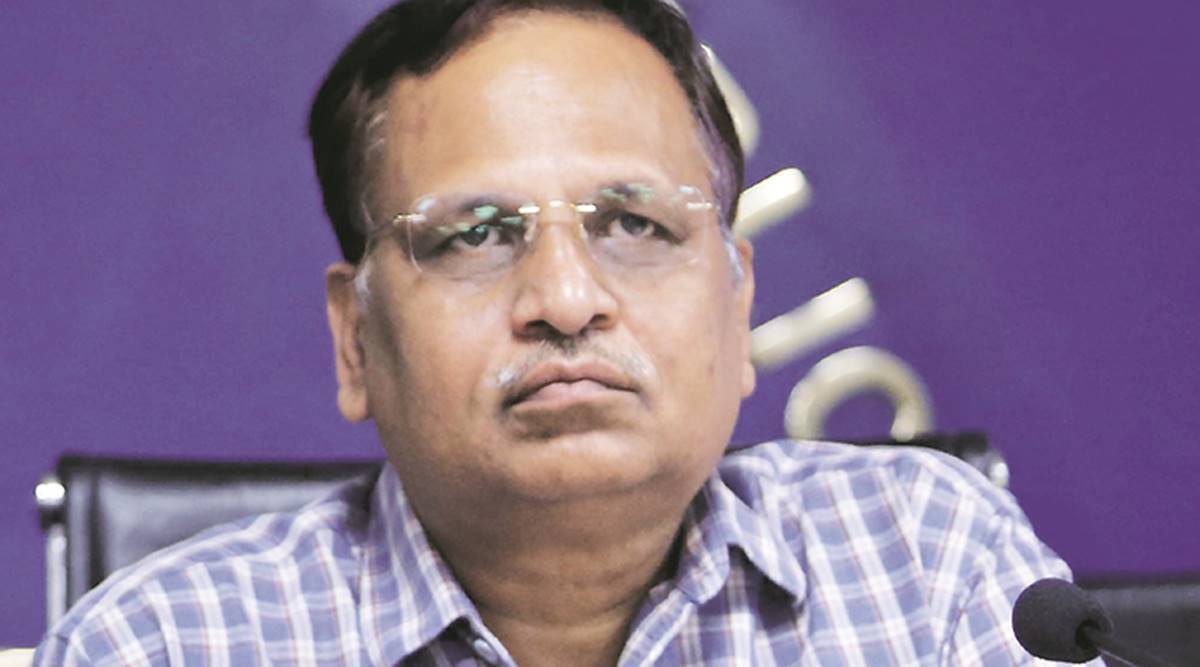 Latest News
‘My fault is I became a minister, else there would be no case’: AAP’s Satyendar Jain winds up bail arguments