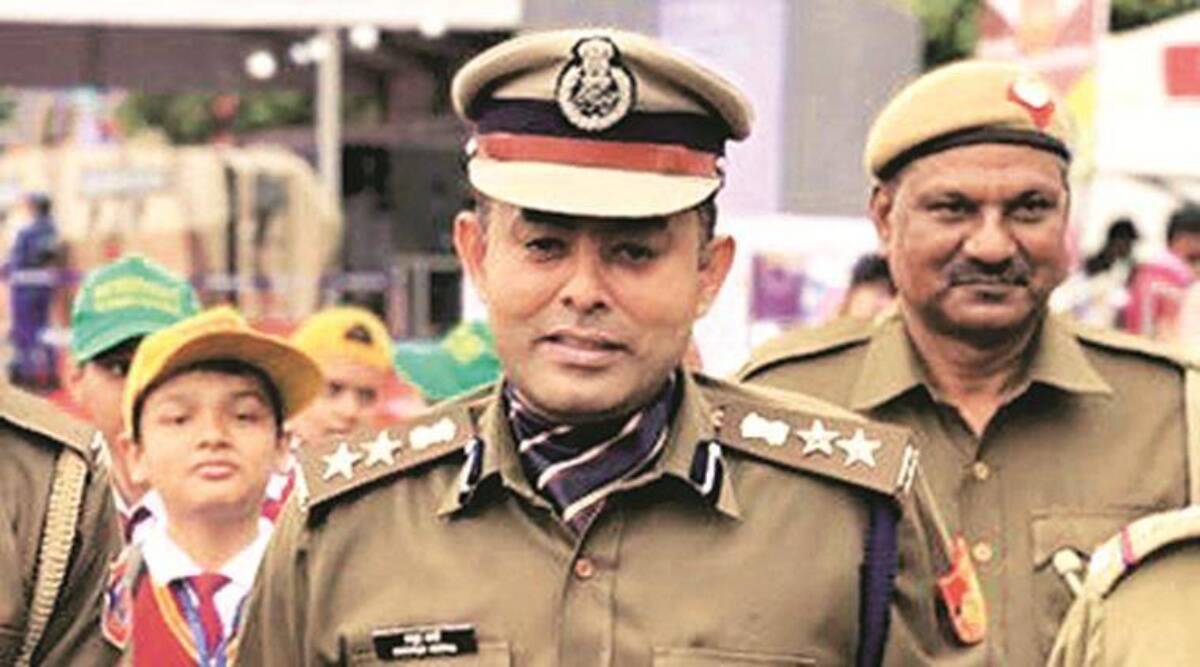 Senior IPS officer Madhur Verma has been appointed as the new head of the Anti-Corruption Branch, officials said on Wednesday. Verma is a 2005-batch AGMUT cadre officer who was posted in Delhi Police’s Armed Police Unit as the additional commissioner of police.

Verma has served in various capacities in Delhi and Arunachal Pradesh in the last few years and will now be looking into cases of corruption and fraud against officials. Lieutenant Governor of Delhi V K Saxena and officials from his department released the order for the posting on Tuesday.

Verma’s predecessor at the Anti-Corruption Branch, IPS officer Sunil Kumar Gautam, has been transferred to the Delhi Police. The order stated that he will report at Delhi Police HQ where his new posting will be given. Kumar was special commissioner at ACB and is a 1989-batch officer.

According to the order, senior officer B Shanker Jaiswal, a 2001-batch IPS officer will be the new joint commissioner of operations (technology and project implementation division). He was earlier posted with the Bureau of Police Research and Development. 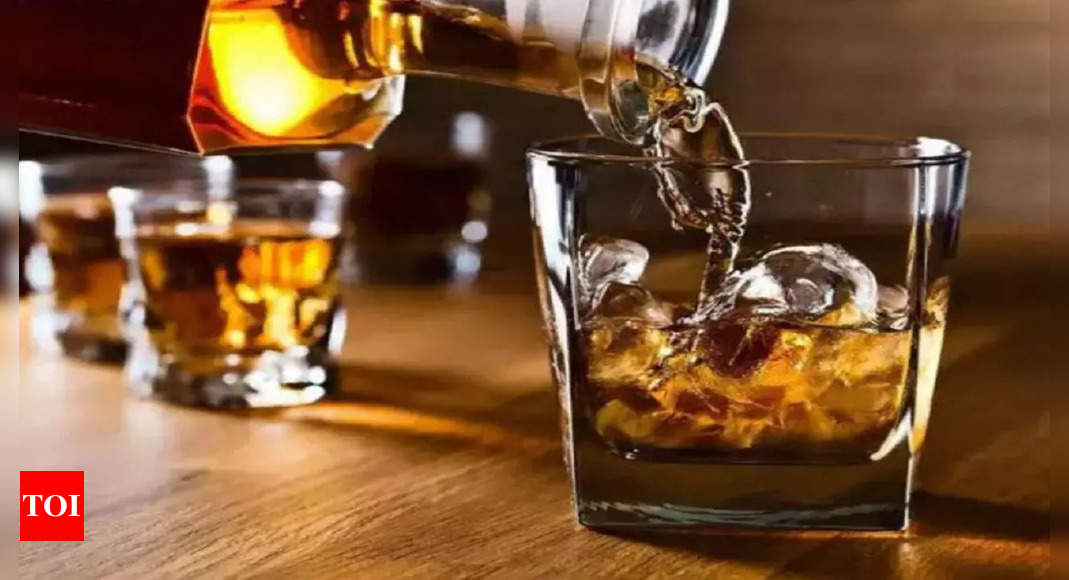 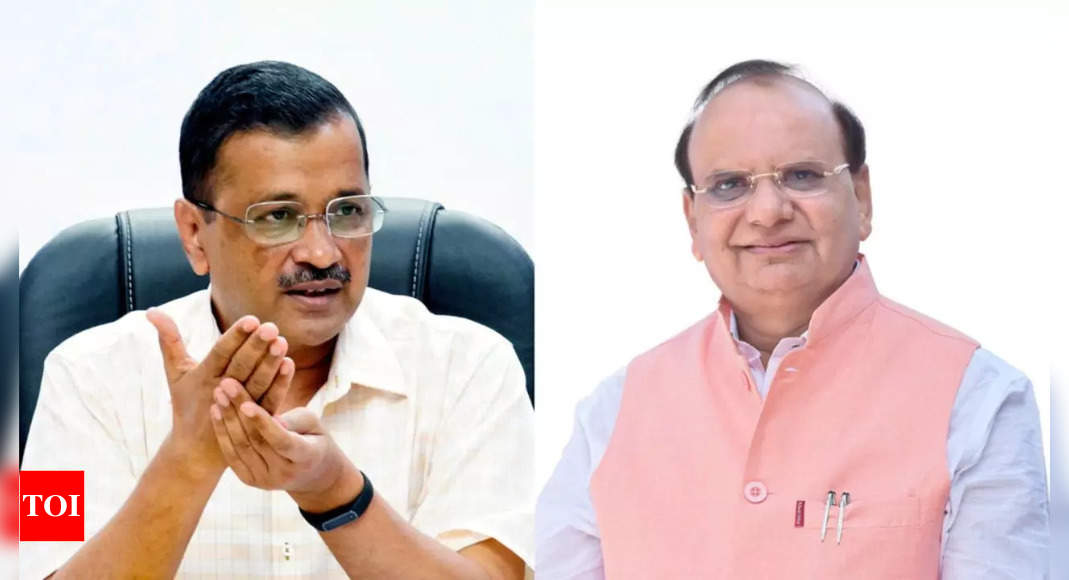 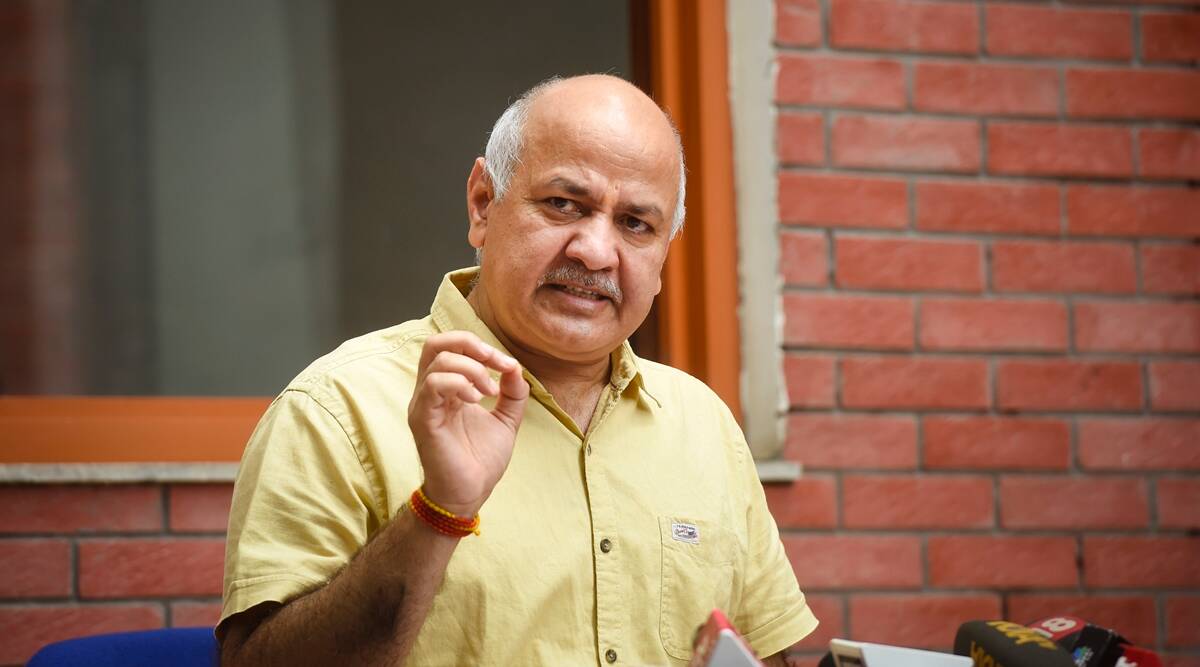 Latest News
Most hospitalisations in those vaccinated only twice: Manish Sisodia 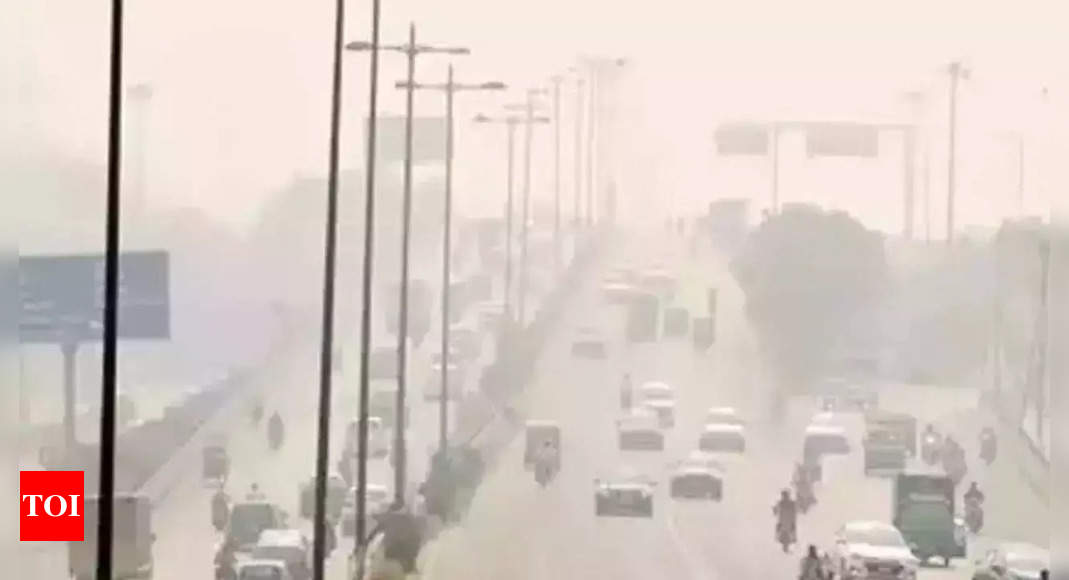