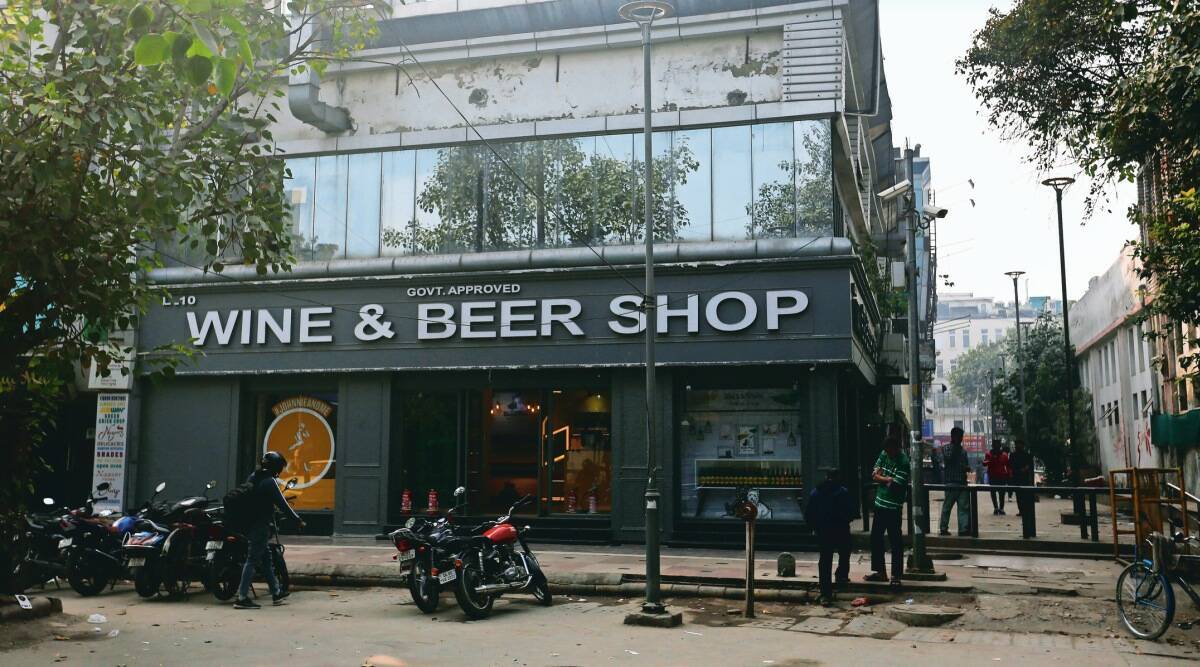 Even as it reverts to the old excise regime — which means all private vends will shut down — the Delhi government has planned to open five premium vends each under its four departments in upscale areas, malls and big markets where people can buy imported premium liquor, said officials.

The government scrapped its 2021-22 excise policy last week amid the ongoing standoff with the L-G — who has recommended a CBI to prove allegations of corruption in the policy’s implementation — and has decided to bring back the old policy from September 1. In the interim, it has extended licences of private vends till August 31.

According to officials, the government has targeted to open two premium vends by August 31 and three more by the year end under the four departments — DSIIDC, DTTDC, DCCWS, DSCSC, which used to operate government liquor shops. This is aimed to maximise sale to prevent black marketing and smuggling from neighbouring states.

“Under the old policy, imported brands were sold by private vends while government shops largely dealt with country liquor and some Indian-made foreign liquor. Now, as the government has decided to shut these (private) vends, there is a plan to open premium vends so people can walk in and buy without rush,” said an official.

However, the government has reduced size of shops — they will function out of a 300-500 sq ft space. 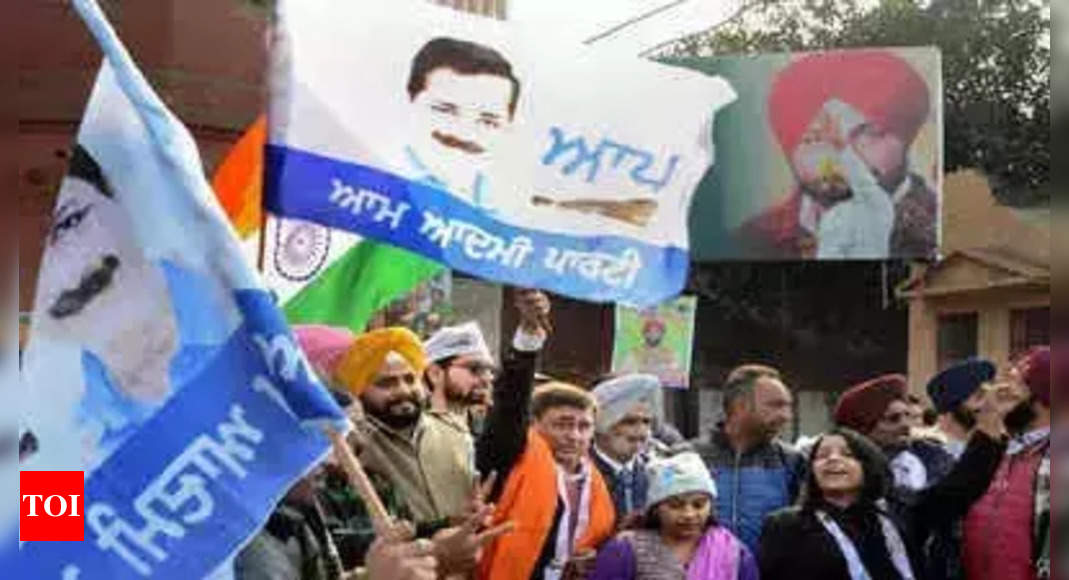 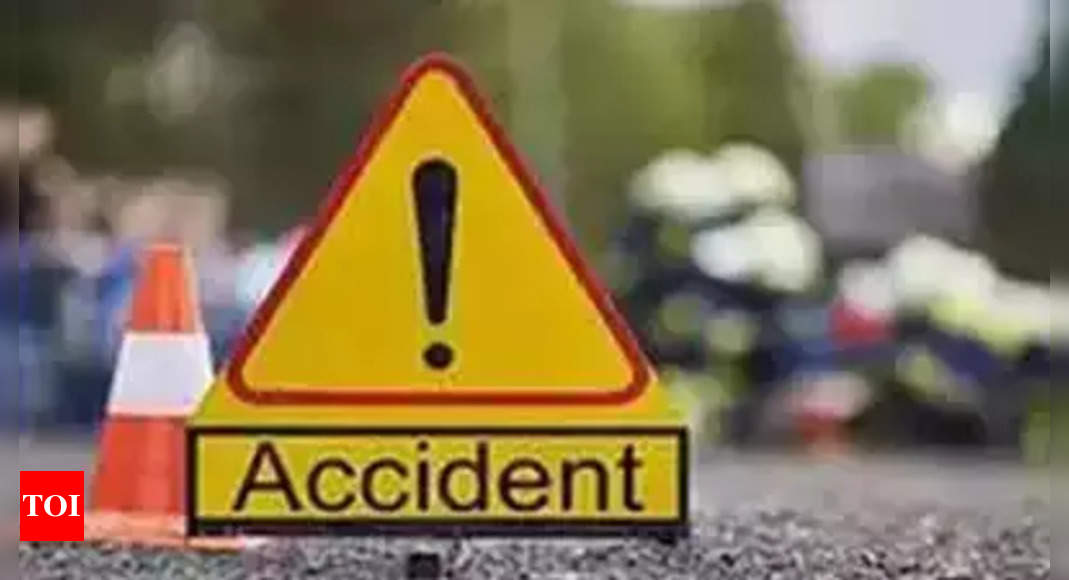 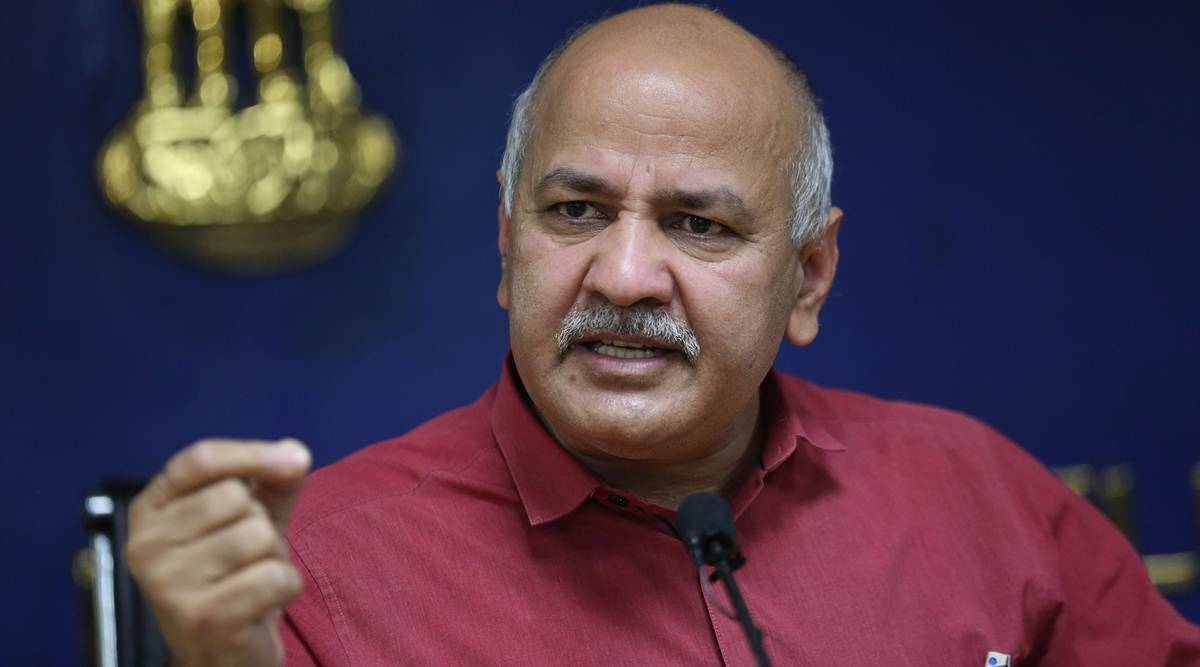