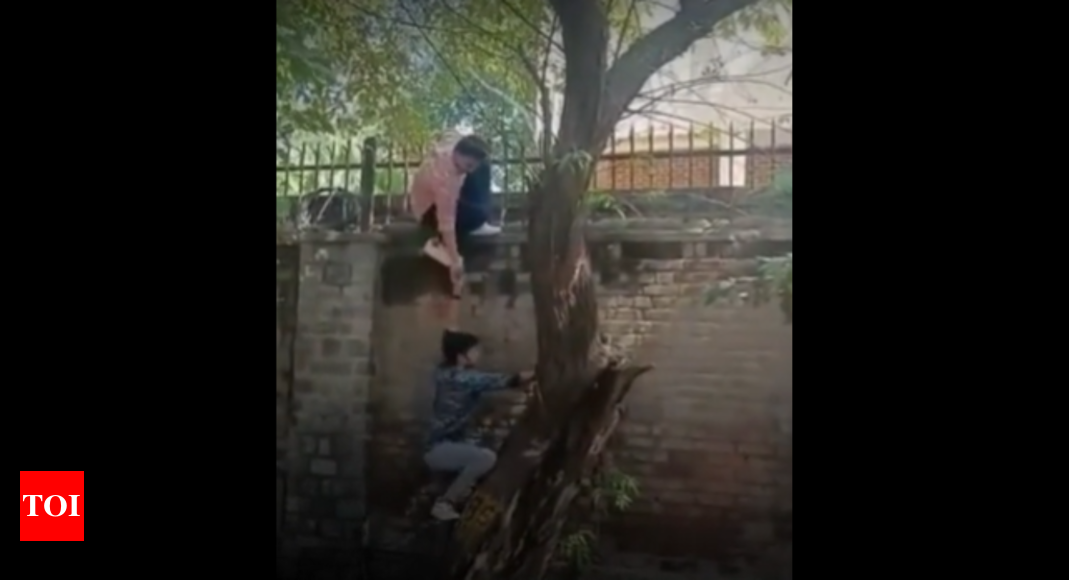 NEW DELHI: Delhi Police have registered a case against unknown persons who allegedly climbed the walls of Delhi University’s Miranda House during an open Diwali fest on the campus. A case under IPC sections Section 354 (outraging the modesty of women) and Section 441 (trespassing) was filed by police. Viral: Men scale walls of Miranda House campus during Diwali fest, Delhi Police register FIR Students of the all-women college alleged that several men climbed the college walls and gates to witness an open Diwali fest held on October 14 on the college campus and indulged in “cat-calling and sloganeering.” Miranda college principal B Nanda said the crowd was “unprecedented” and for the safety of students the gates were closed. “This did not deter the crowd who tried to enter the college after scaling the walls. Police immediately took action and controlled the situation,” Nanda told PTI. The incident has created an uproar on social media with several expressing concern over the safety of students. Deputy Commissioner of Police (North) Sagar Singh Kalsi said they have booked unknown persons under sections of trespass based on the video. A team of Delhi Police also visited the campus to analyse the CCTV footage of the alleged incident to identify the culprits. Meanwhile, the college has formed a sub-committee to revisit the procedures of holding events and has stipulated a provision prohibiting open events without prior registrations. The Delhi Commission for Women has issued a notice to the city police and Delhi University’s Miranda House. The panel has sought details on whether any complaint has been made to Delhi Police by college authorities and whether any complaints of sexual harassment have been received from students. Along with this, the DCW has also sought details of the Internal Complaints Committee (ICC) of the college constituted under the Sexual Harassment of Women (Prevention, Prohibition and Redressal) Act, 2013 and whether the complaints have been forwarded to the ICC. It has also sought details of the steps taken by the college and ICC to encourage the women who faced sexual harassment to come out and freely report the crime and also whether any security arrangement was sought by the college administration for the fest. It has sought a detailed action taken report from the college as well as the police by October 20.
Source: https://timesofindia.indiatimes.com/city/delhi/delhi-cops-file-fir-after-men-seen-scaling-miranda-house-walls-dcw-issues-notice/articleshow/94924868.cms 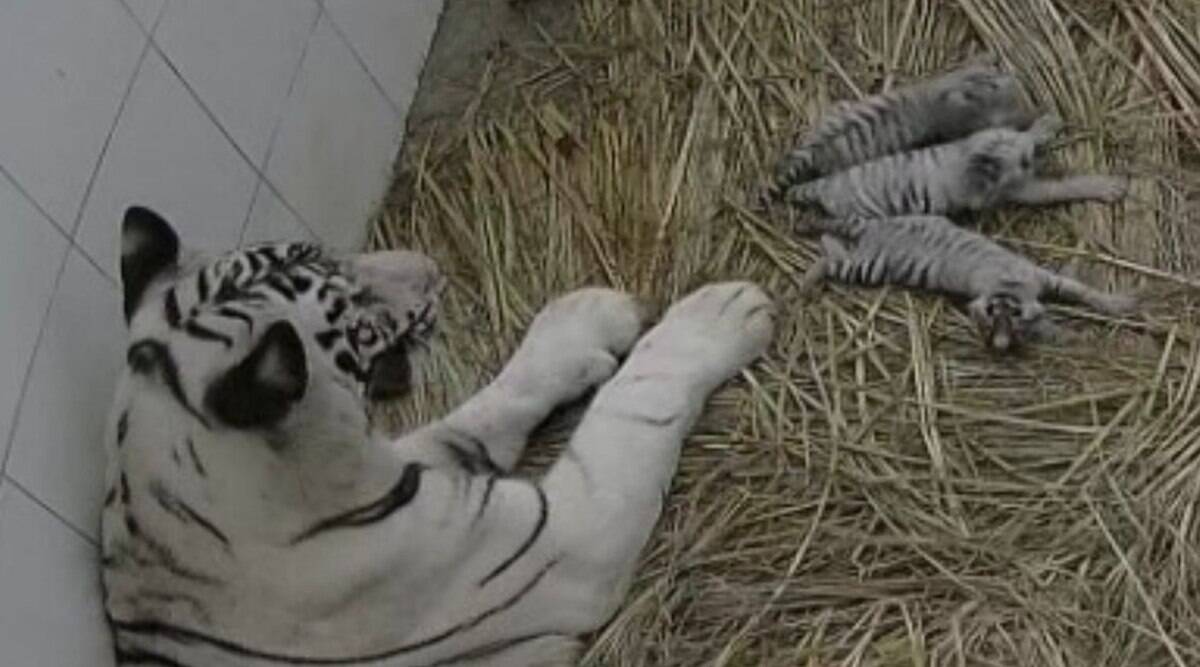 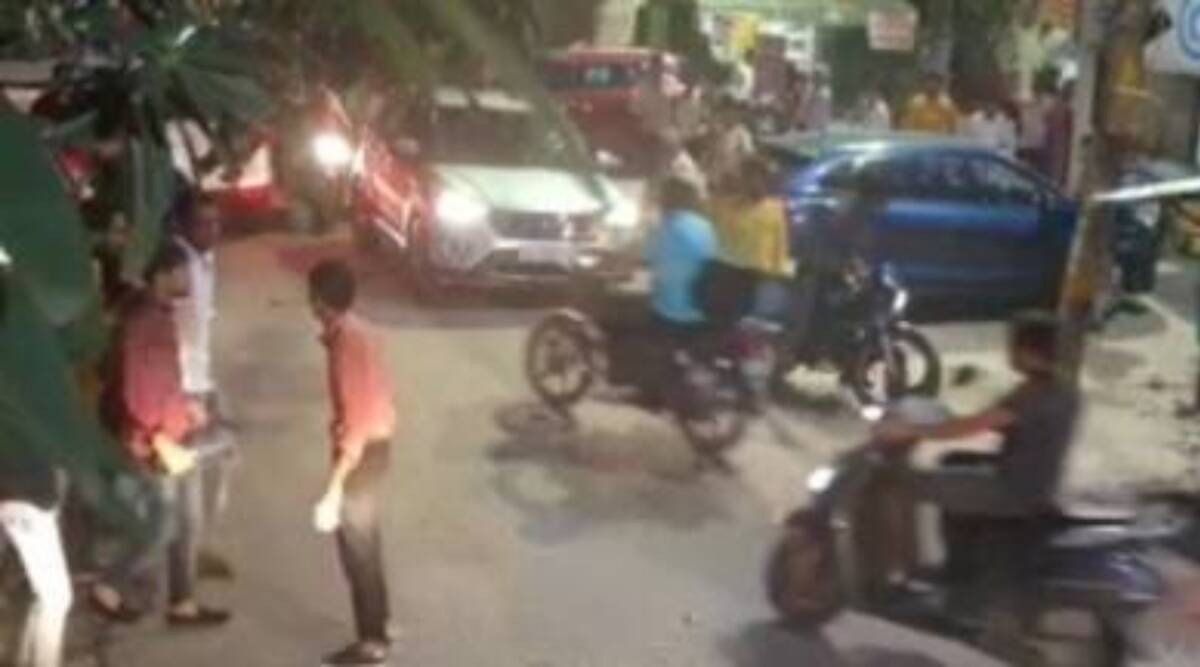 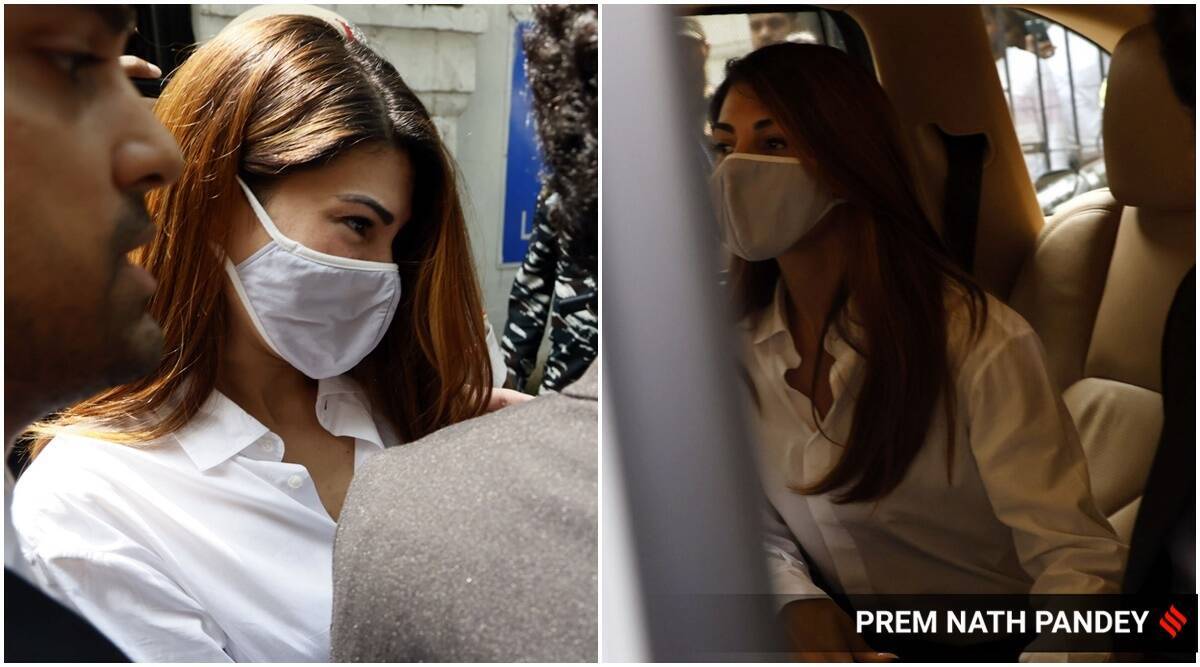 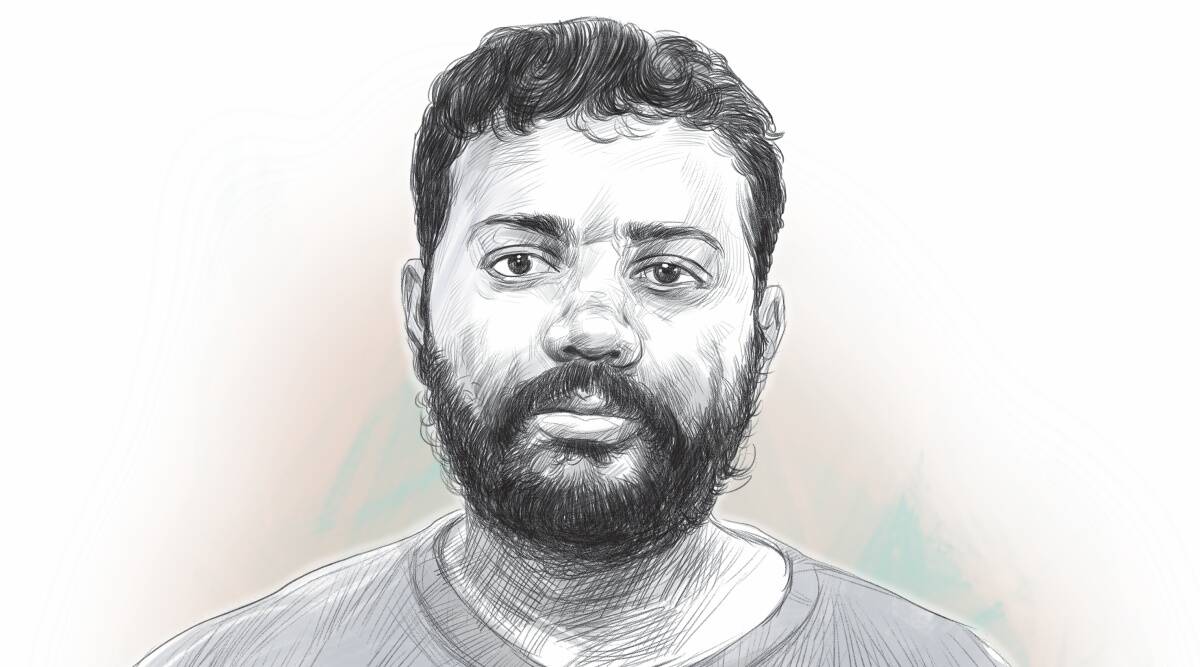 Latest News
Who is Sukesh Chandrasekhar?