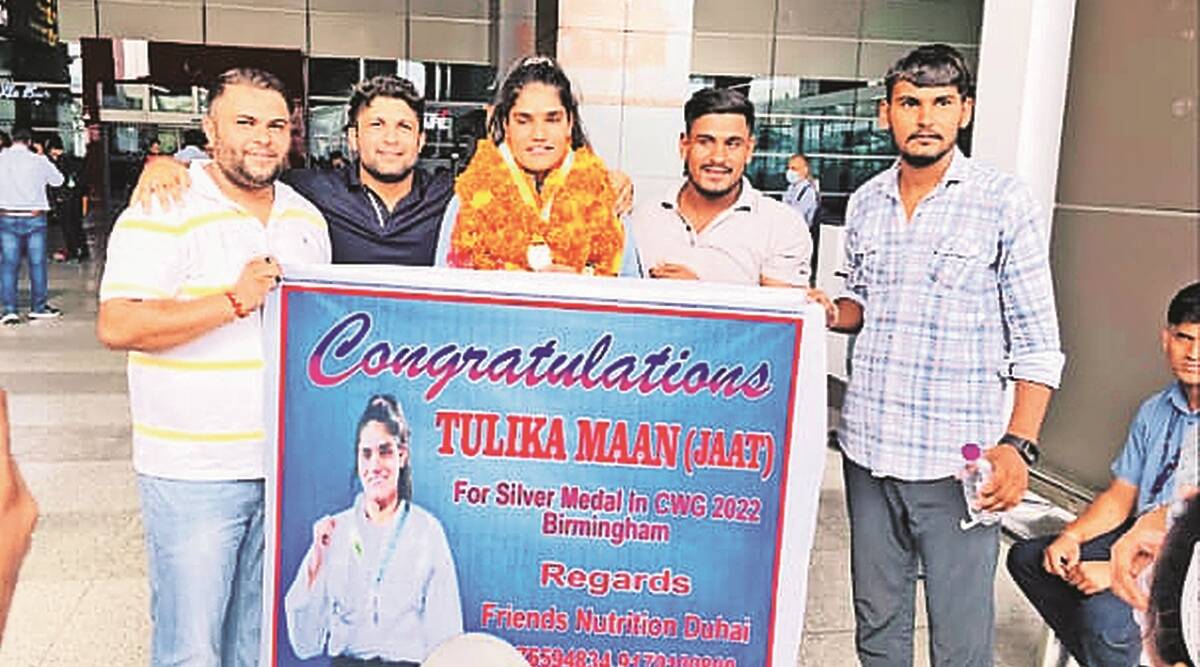 From the outside, Commonwealth Games medalist Tulika Maan’s Tagore Garden residence shows no sign of housing a champion. But just a few hours earlier, members of the neighbourhood had thronged the area to congratulate the 23-year-old judo silver medalist.

“It was amazing, out of this world. So many people had come to greet her at the airport. When she came back to Tagore Garden, the local politicians walked back with her. One thing that really touched my heart was that the neighbours had come to celebrate her win,” her mother, Delhi Police assistant sub-inspector Amrita Singh (55), told The Indian Express.

ASI Amrita’s colleagues in the force are Tulika’s fans too: “They are all extremely happy to hear about her win, and have even been using her picture as all their profile pictures.”

But the medalist herself is nowhere to be seen, having gone to see a physiotherapist to examine a leg injury from the Games. Her mother said ruefully, “I haven’t been able to spend much time with her yet, and she also has to go to SAI (Sports Authority of India) Bhopal tomorrow for a felicitation.”

Over the phone, Tulika told The Indian Express, “It was a great experience at the Commonwealth Games. But I never want to overreact after winning; now I have to prepare for the Asian Games.”

India’s Tulika Maan after her win against Sydnee Andrews of New Zealand in the Women’s +78Kg semifinals. (Photo: Doordarshan Sports/Twitter)

Tulika is not one to sit complacently on her laurels, according to her mother: “She regrets that she didn’t win the gold medal.” Tulika echoed this: “I made a mistake during a half-minute period in the fight. If not for that, it might have gone differently.”

When she’s back home, Tulika usually likes to stay there, her mother said: “Her idea of a night out is hanging out with her friends on the roof.” Those include her fellow judo competitors. “They are family — in fact they call me ‘ma’ and not ‘aunty’. They stay here for many days sometimes,” her mother said.

But it has been a hard journey to get here, with ASI Amrita raising her daughter alone after her husband passed away. “We got occasional help sometimes from authorities for travel tickets, but for the most part, I have had to manage alone. I have even taken personal loans and withdrawn from my pension fund — I don’t have a great deal of savings to speak of, after 31 years in the force,” she said.

She had originally put Tulika into judo classes in 2006, when she got frustrated with being cooped up at home or being taken to the police station. Tulika has been competing in major tournaments since 2017.

One of Tulika’s fans is her 11-year-old sister, Vanshika. Her mother said, “In fact, she knows much more about me than judo; I don’t follow the sport much. Vanshika herself is interested in shooting.”

ASI Amrita finds the situation amusing. “Even with Tulika, I wanted her to focus on studies. It’s not like I pushed her to become a star. Now the younger one also wants to start shooting — I don’t know what I will do!” she said.

But for all this, Tulika has maintained her humility, despite returning as a champion. Her mother said, “She was never one to go around talking about the various awards she had won. In fact, she’s not very enthusiastic about crowds also, she is very down to earth. I think this is what makes her a star.” 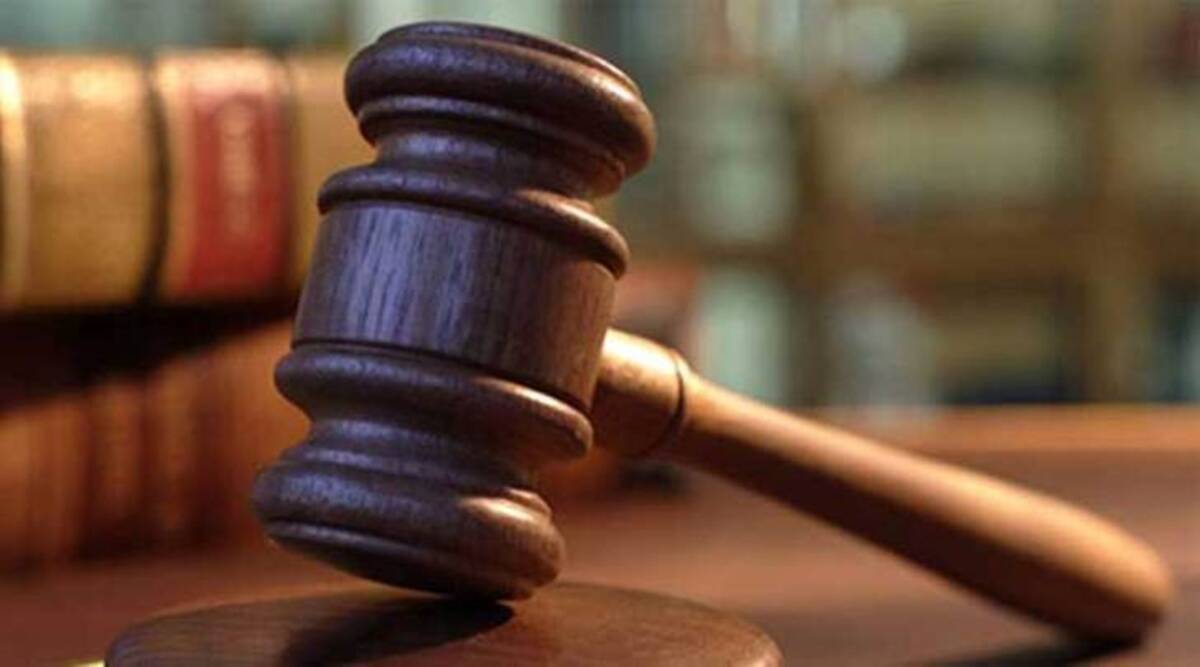 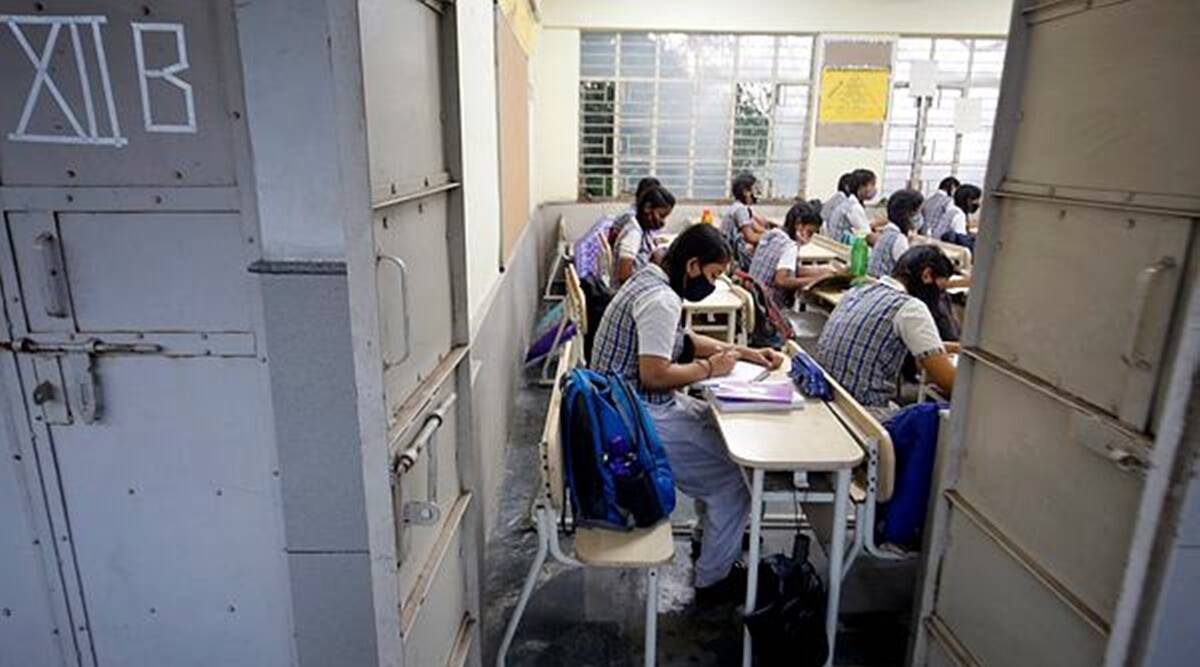 Latest News
Delhi: 30 Government school students get their own e-magazines 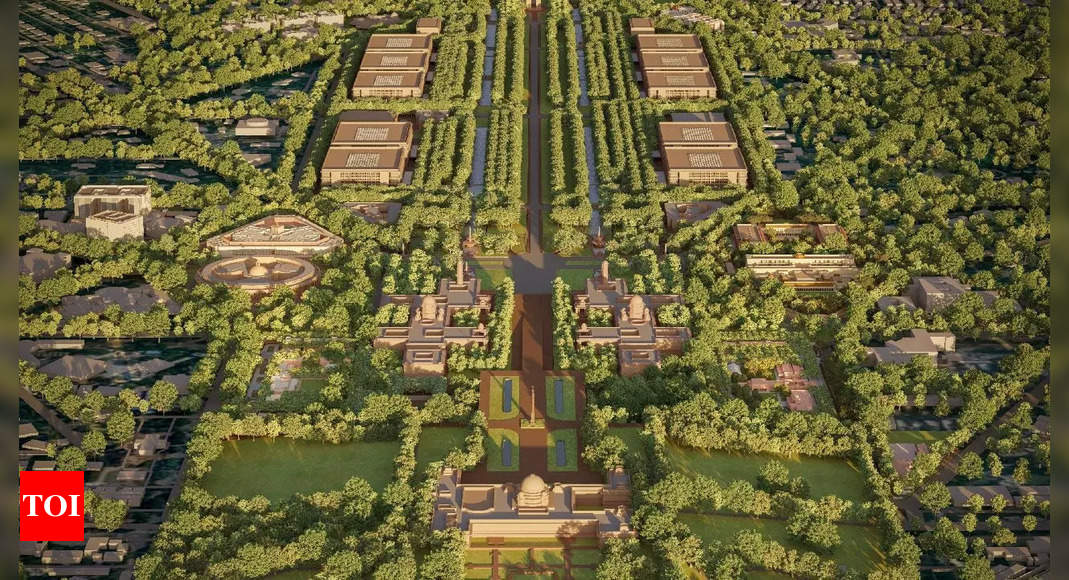 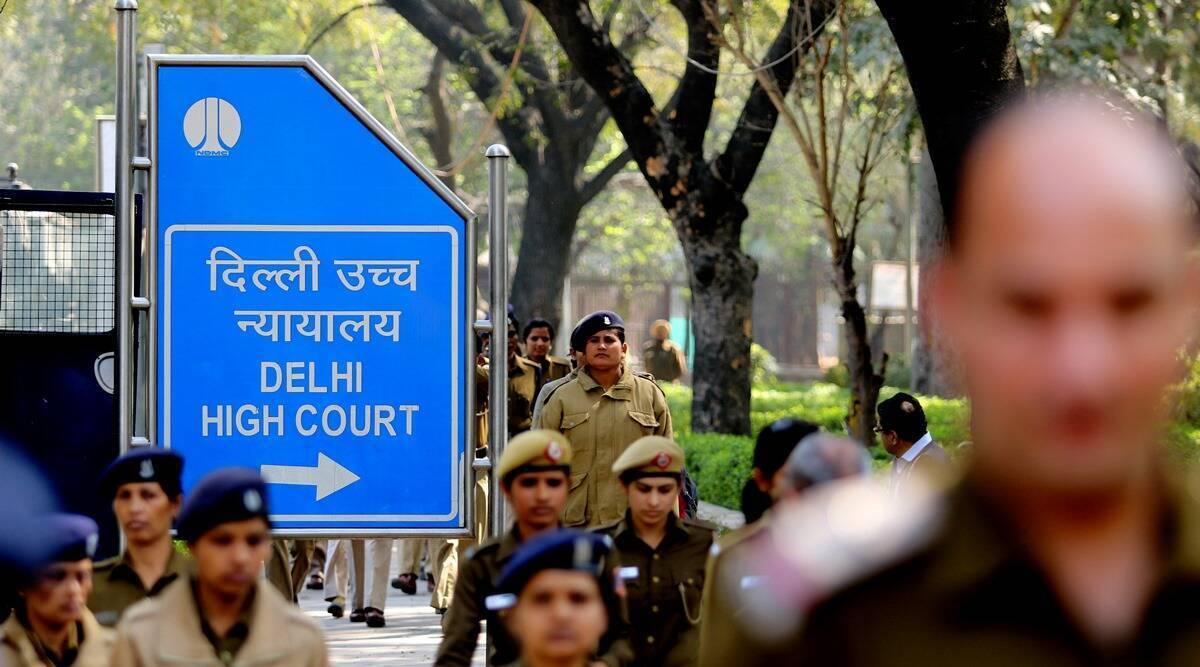