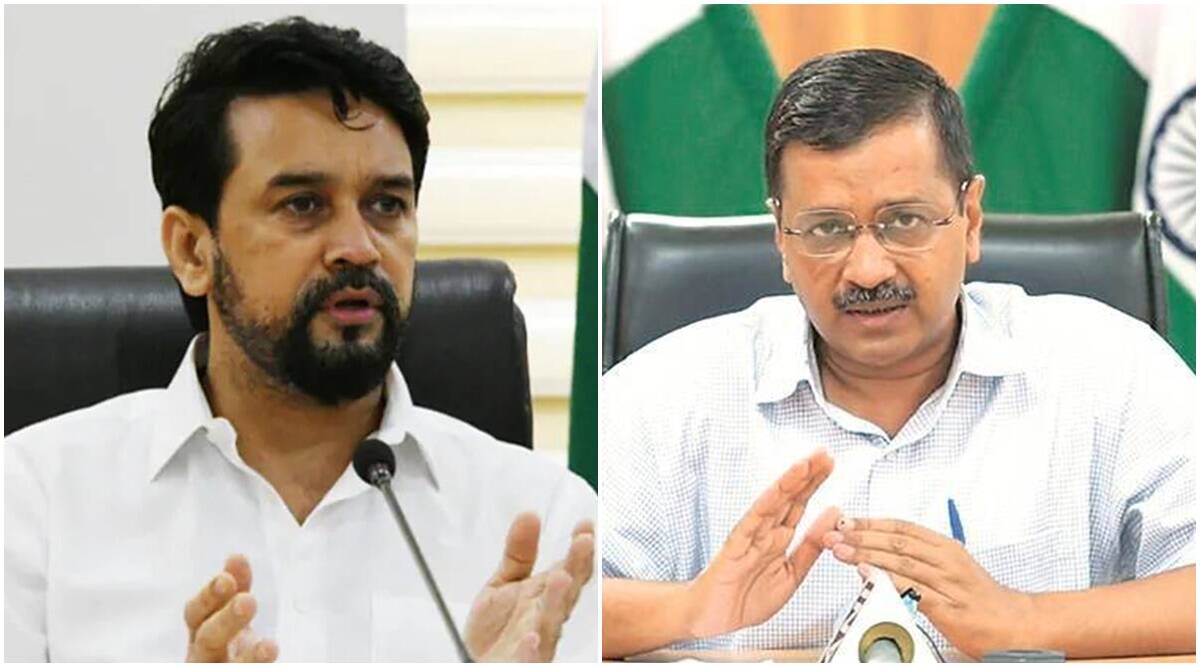 Union Information and Broadcasting minister Anurag Thakur Thursday said national security is of utmost importance for the Narendra Modi government and illegal migrants will not be given shelter in the country. He said that the Arvind Kejriwal-led Delhi government is ready to compromise national security for vote bank politics.

Thakur was reacting to the controversy over the resettling of Rohingya Muslims in EWS flats in Delhi’s Bakkarwala.

“Rohingyas who live here are illegal migrants who are given free water, electricity, ration and now, even free flats were to be given to them by the Delhi government,” the minister said, addressing reporters at his residence in New Delhi.

“Kejriwal will have to answer why was this being done by his officials, what is his compulsion?” he added, brandishing an official letter written by the Delhi government officials on June 23, 2021, mentioning about the allotment of EWS flats in Bakarwal to Rohingyas.

The letter, which was sent by the Home Department to NDMC, also states that the Foreigners Regional Registration Office, which comes under the Ministry of Home Affairs, has written to the government, seeking a place to create a detention centre for which the EWS flats at Bakkarwala were chosen.

Calling the chief minister a “jhooth mantri (minister who lies)”, Thakur said, “Kejriwal should answer why he hasn’t been able to decide upon a place for creating a detention centre for illegal immigrants in the Capital. Will the Delhi CM now wake up and respond?”

“They have lied again, distributed ‘revdis’,” Thakur said, adding, the Home Ministry had instructed the Delhi government time and again to not move Rohingyas out of their temporary shelters and create detention centres for them.

He further added, “They are playing with national security for vote bank politics. National security is of utmost importance to our government and ghuspaithiyas (illegal immigrants) won’t be given shelter in the country. They will be sent back to their country, for which the MEA is already in talks,” Thakur said. 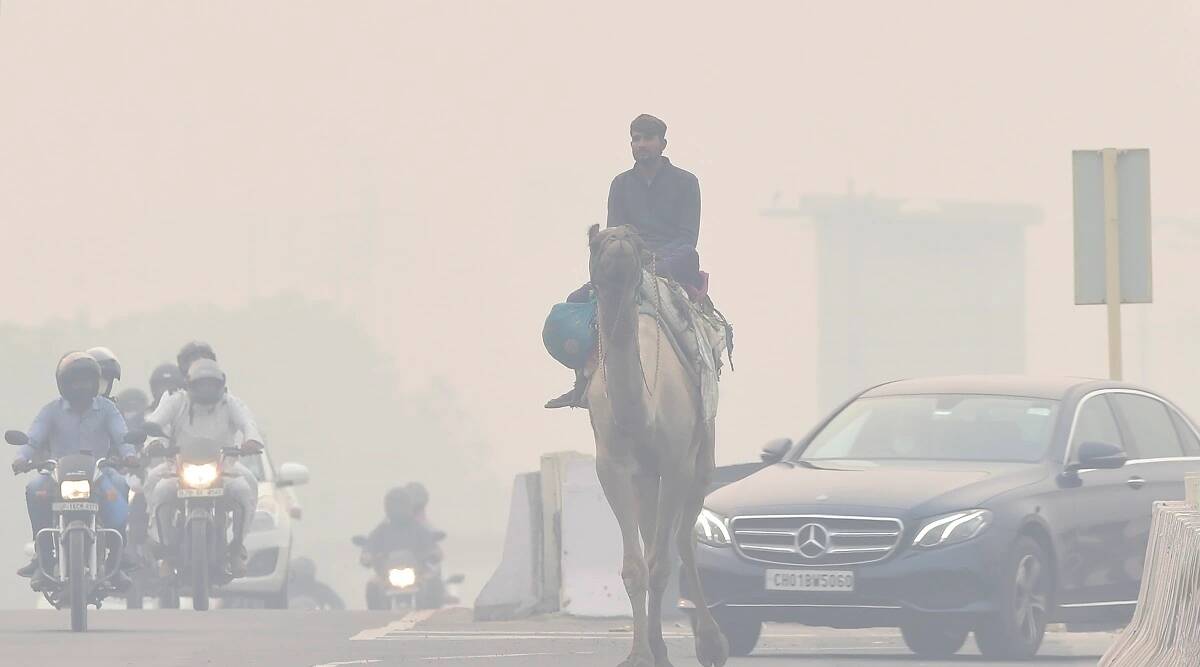 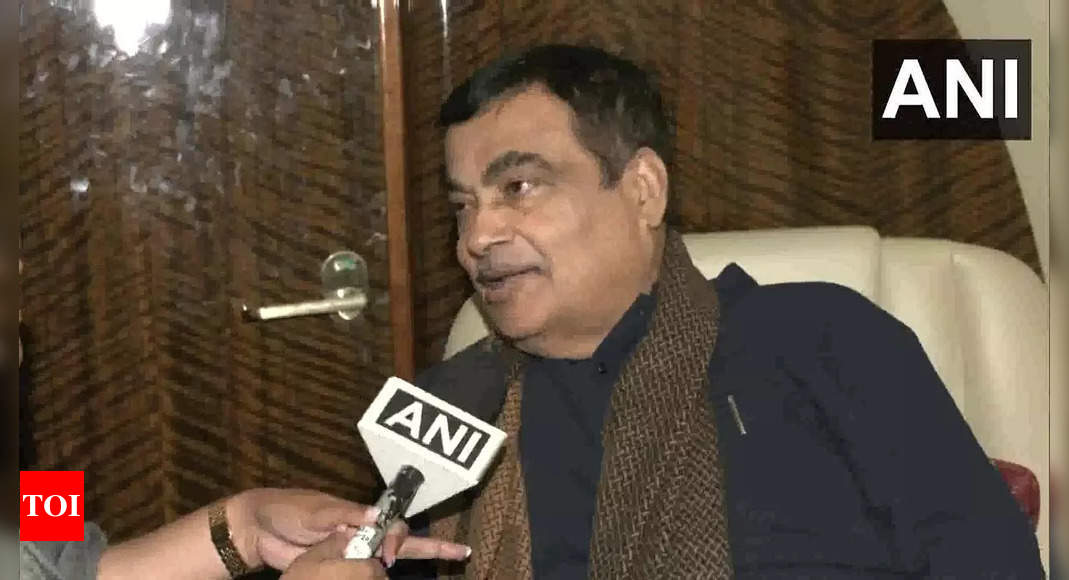 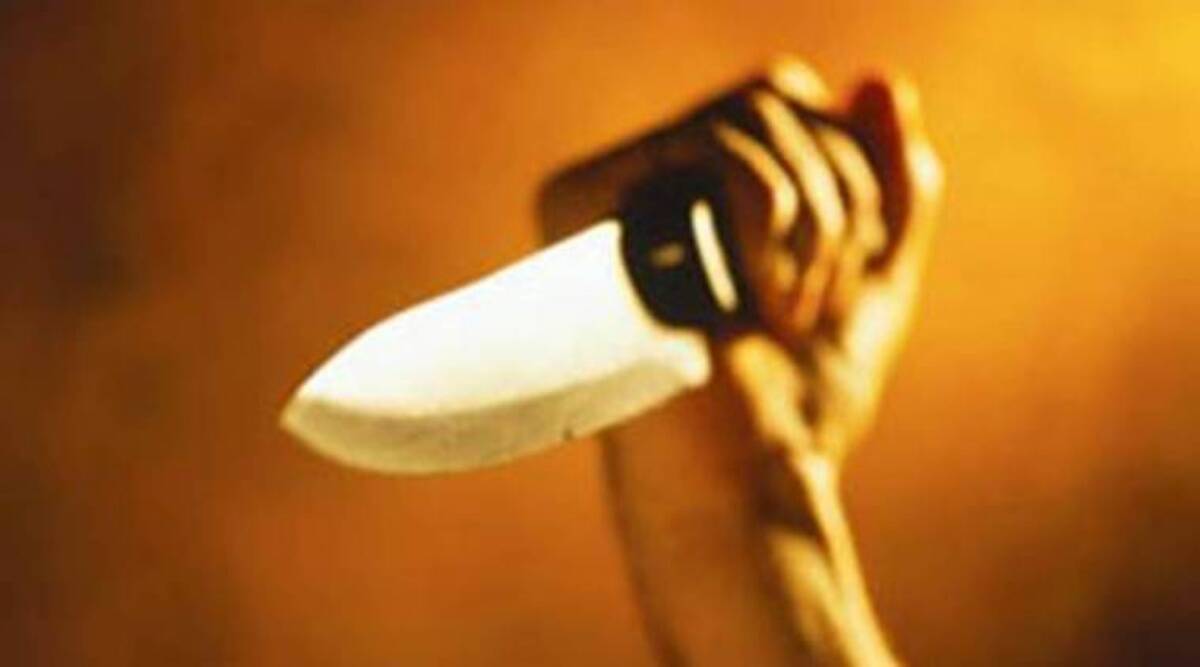