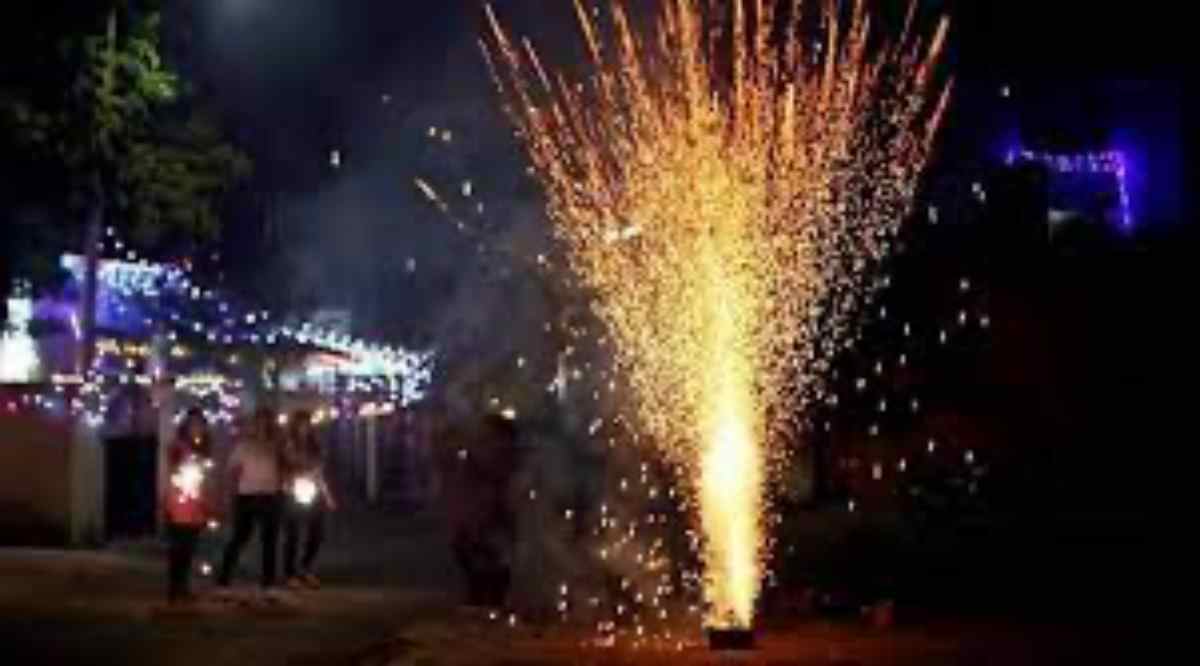 Are firecrackers being sold in Delhi’s markets following the ban imposed by the Delhi government? Not the popular gunpowder ones, revealed a spot check by The Indian Express at shops in Sadar Bazar, Paharganj, and Chandni Chowk ahead of Diwali. In its place, however, are smaller “green” alternatives.

In September, Environment Minister Gopal Rai had said the manufacture, storage, sale, and use of firecrackers will be banned in Delhi this year as well to tackle pollution and the restrictions will remain in place till January 2023.

The minister said Wednesday that 408 teams have been formed to ensure effective implementation of the ban. He said that 165 teams of the Revenue Department, 210 teams of Delhi Police and 33 teams of DPCC have also deployed for constant surveillance. So far, 2,917 kg of crackers have been seized.

The Indian Express visited some markets where crackers are usually sold and found shops selling small-sized “pop pops” that were marketed as green crackers. Costing Rs 10 a pack, these crackers are small, coloured paper which burst when thrown with force on the ground. The famous and traditional toy guns, which used gunpowder papers, have also been substituted. Several sellers and shops openly sell ‘match gun’, which is made of plastic and uses the common household matchstick instead of gunpowder paper. On inserting the matchstick and pulling the trigger, the toy gun makes a pop sound and smoke is released.

Big firecrackers, meanwhile, were difficult to find. On asking for the big traditional crackers the first few times, a seller in the crowded Sadar Bazaar denied having and selling them. Another seller in Sadar Bazar was spotted handing out packets of what was locally known as ‘Bijli Bomb’ from a black polythene, but he denied selling them when approached.

At a nearby market in Jama Masjid area too, shops were selling only “pop pops” and “match gun” toys. 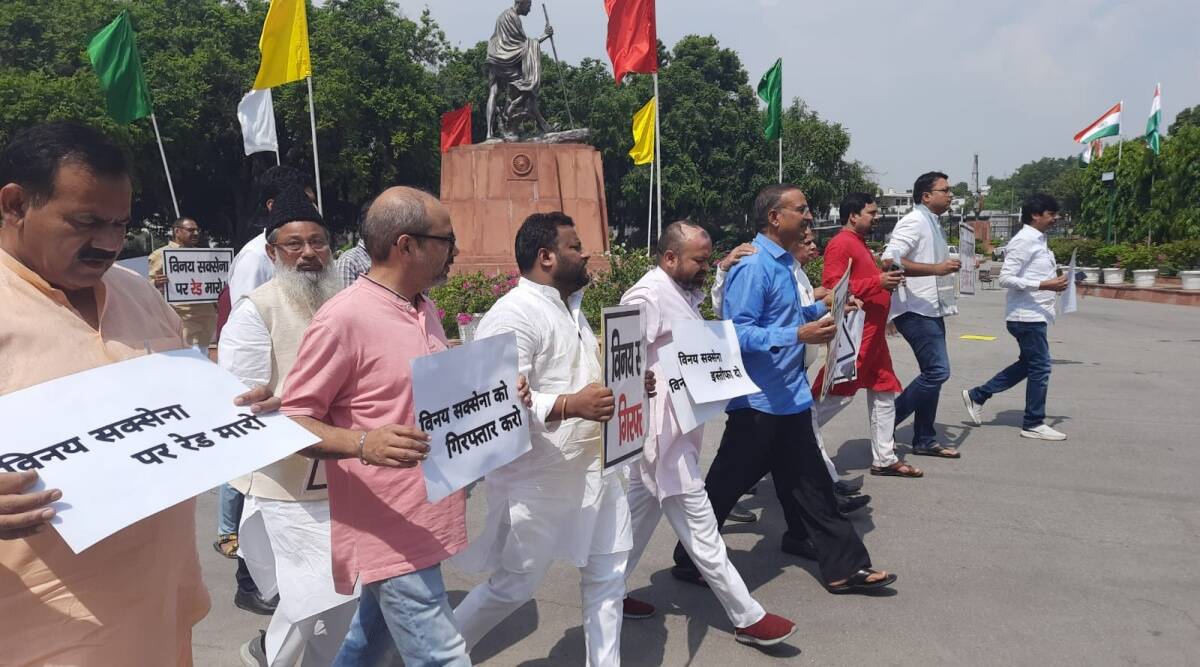 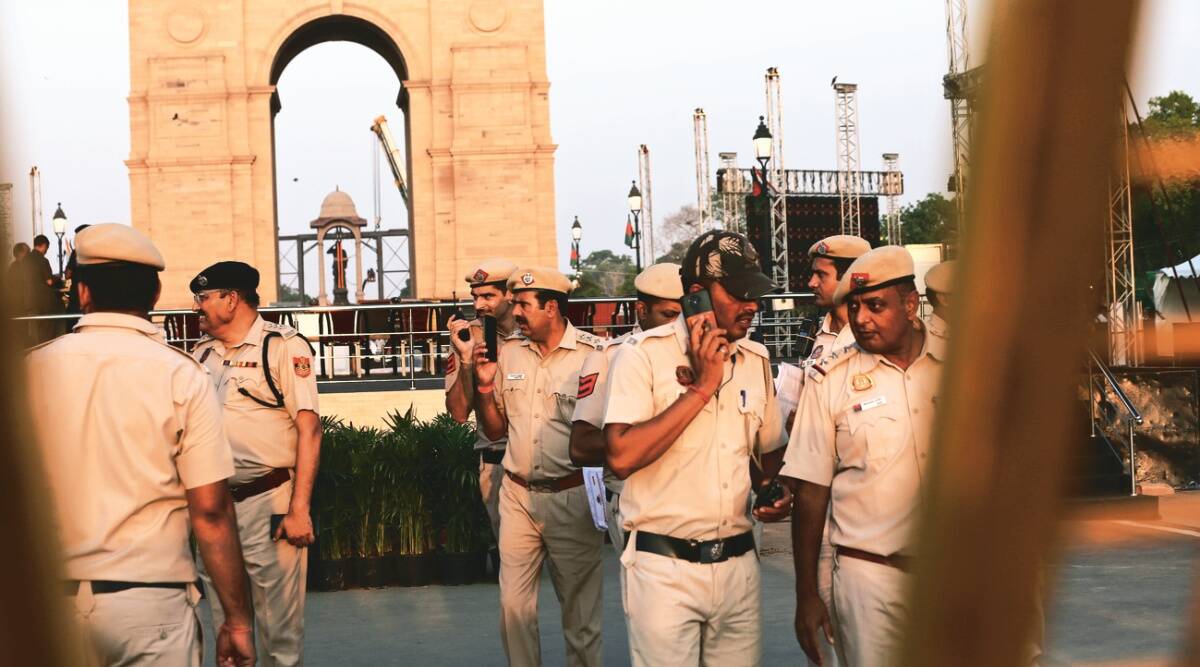 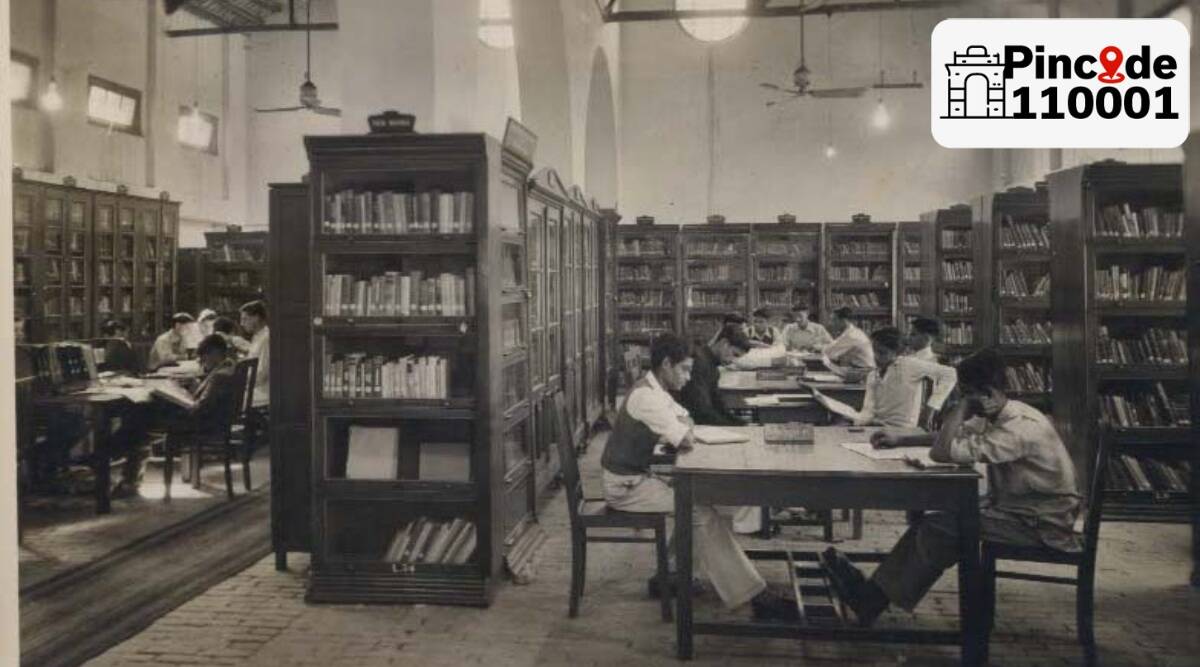 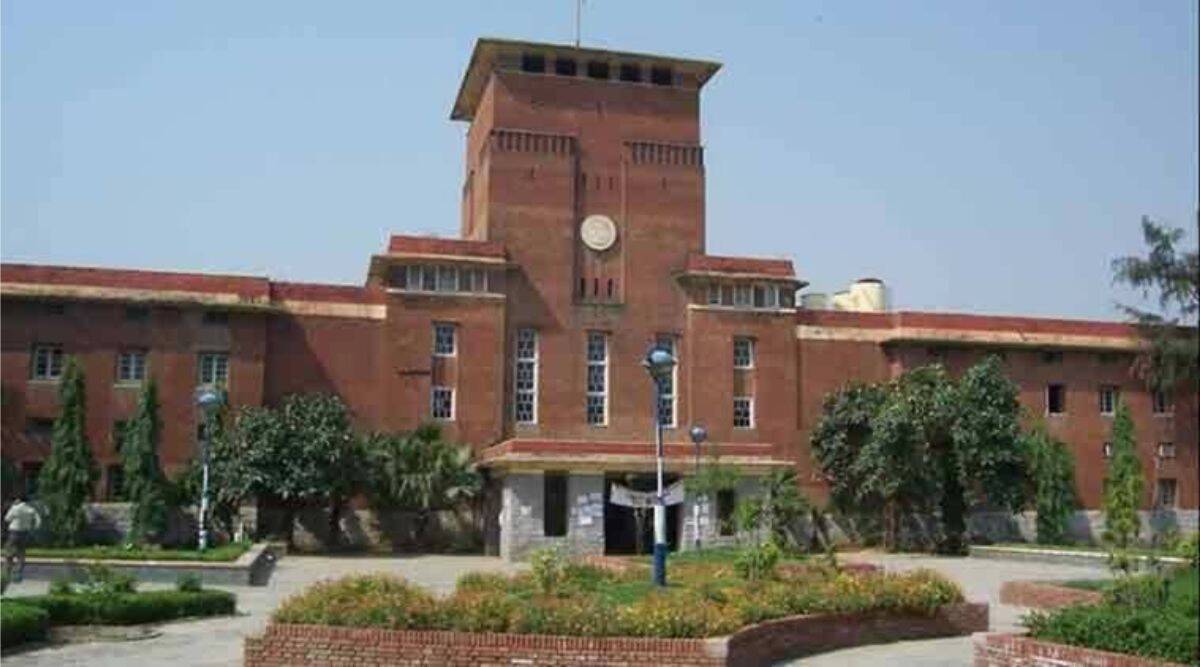