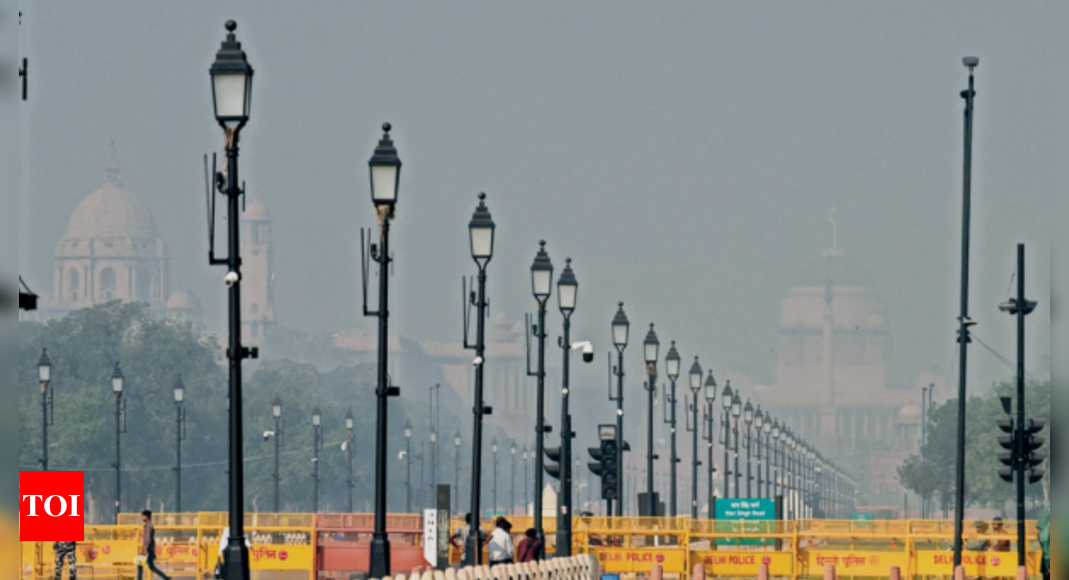 NEW DELHI: Delhi’s air quality, which is currently in the “poor” category, is likely to deteriorate to “very poor” on October 22, anticipating which the sub-committee of the Commission of Air Quality Management (CAQM) on Wednesday enforced stage II measures of the Graded Response Action Plan (GRAP) in Delhi-NCR. It banned diesel generator sets and use of coal and firewood, including in tandoors in hotels, restaurants and open eateries. Unlike previous years, the modified GRAP’s stage II, III and IV come into force three days ahead based on the forecast. The sub-committee also appealed to the citizens of NCR to use public transport and minimise use of personal vehicles. Air quality may slip into ‘very poor’ zone by October 22 The Commission of Air Quality Management (CAQM), while enforced stage II measures of the Graded Response Action Plan (GRAP), said in its order on Wednesday, “There is a forecast for deterioration of air quality over Delhi and AQI may move into the ‘very poor’ category with effect from October 22, which is likely to be the result of calm wind condition and stable atmospheric condition. Diwali on October 24 is expected to worsen the situation. Therefore, in an effort to prevent the deterioration of air quality further, the sub-committee decided that all actions as under Stage II of GRAP be implemented by all the agencies concerned with immediate effect in NCR, in addition to all actions under Stage I.” The CAQM order prohibited the use of DG sets, except emergent and essential services like medical services in hospitals and nursing homes, elevators, escalators, travelators, railway services, Metro services, airports, ISBTs, sewage treatment plants, water pumping stations, national security/defence-related activities, projects of national importance and telecommunication/data services. However, there are no restrictions on operation of CNG/PNG/LPG-fired generator sets for any sector. For industries, CAQM has already allowed the use of dual-fuel DG sets to run for a maximum of two hours a day. Stage II calls for intensified mitigative actions like mechanised sweeping of roads, enhancing parking fees to discourage private transport, augmenting CNG/electric bus and Metro services by procuring additional fleet and increasing the frequency of service and directing residents’ welfare associations to provide electric heaters during winter to security staff to avoid open bio-mass and municipal solid waste burning. Citizens have been asked to regularly replace air filters at recommended intervals in their automobiles and avoid dust-generating construction activities. Anumita Roychowdhury, executive director, research and advocacy, Centre for Science and Environment, said, “The important change in GRAP this year is that pre-emptive and preventive actions are being taken based on the forecast. However, proper enforcement of measures in entire Delhi and NCR is critical.” Meanwhile, the overall AQI of the capital was 228 and Delhi’s air quality is likely to remain in the poor category till October 21. The share of stubble burning in Delhi’s air was just 1% on Wednesday. V K Soni, head, environment and research centre, India Meteorological Department, said, “Calm winds are likely to prevail during evening and night time, leading to accumulation of pollutants. Air quality is likely to remain in ‘very poor’ category during Diwali.” He added, “Unfavourable meteorological conditions along with added emissions like vehicular pollution and firecrackers are likely to deteriorate air quality during Diwali.”
Source: https://timesofindia.indiatimes.com/city/delhi/aqi-set-to-hit-very-poor-grap-2-enforced-in-delhi/articleshow/94975293.cms 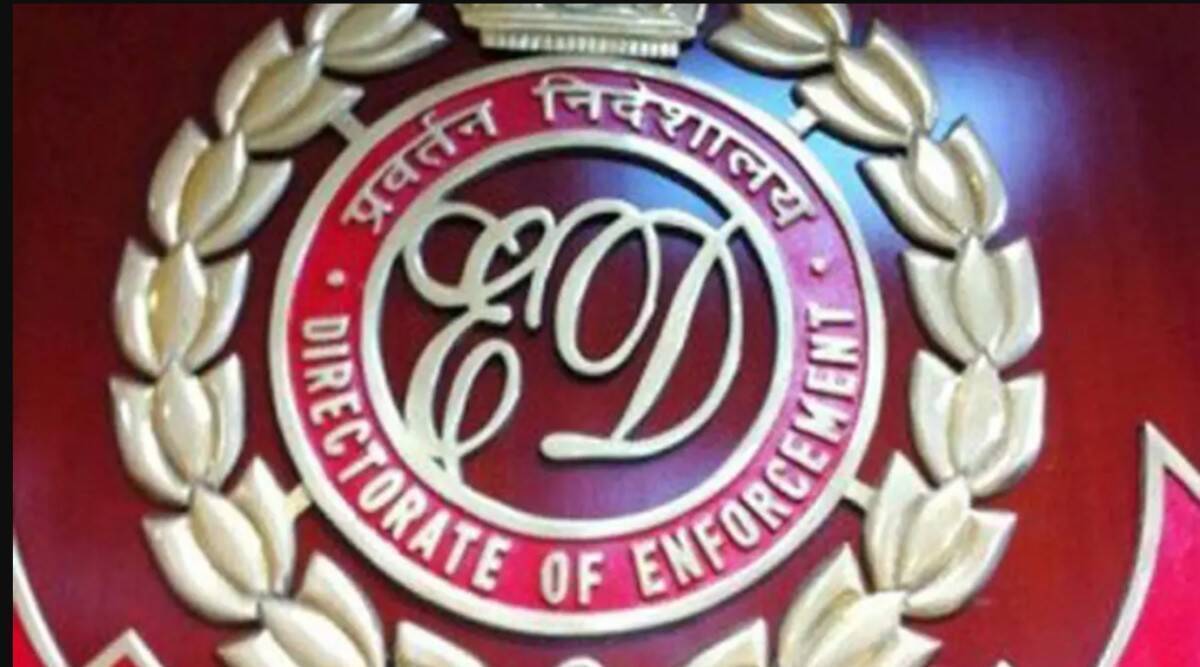 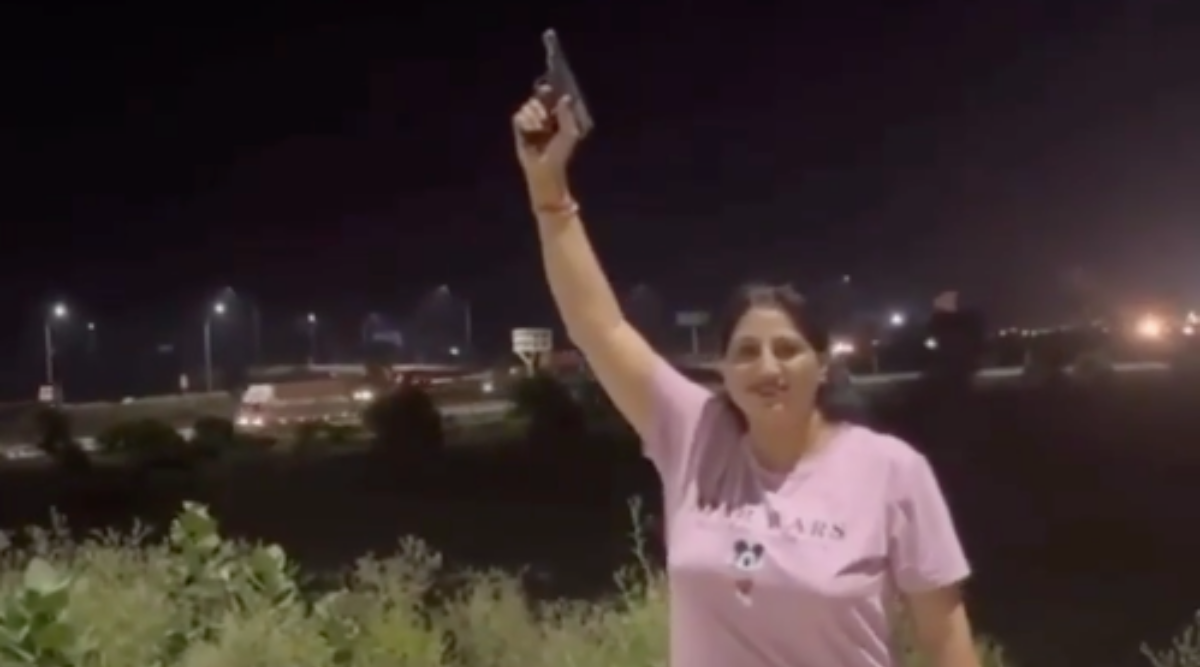 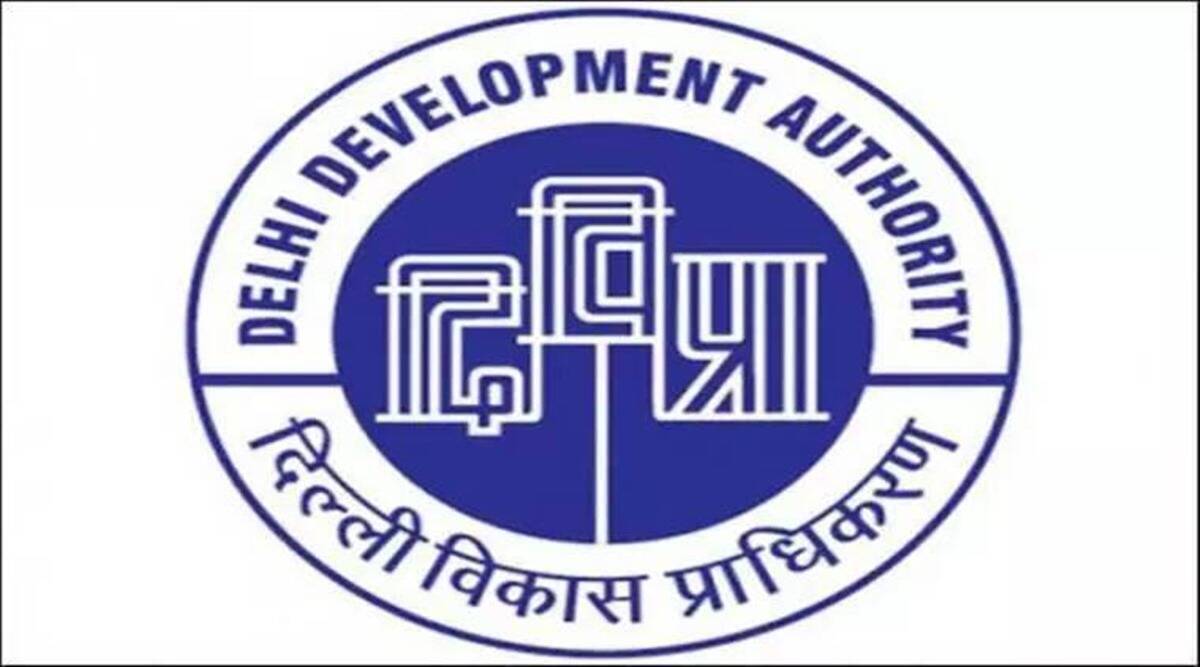