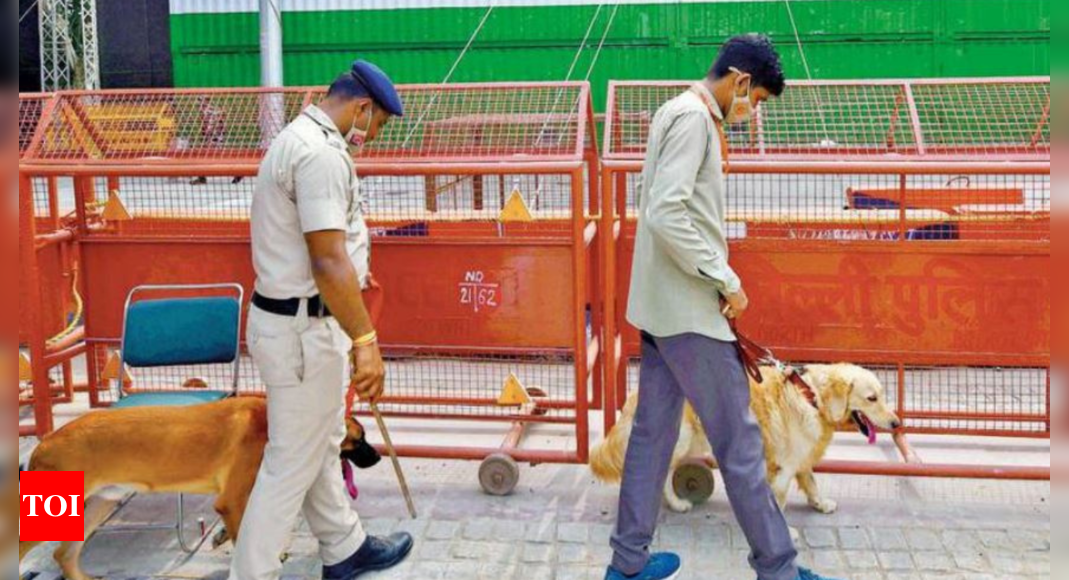 Security personnel keep vigil at at Red FortNEW DELHI: Delhi Police has heightened security arrangements for Independence Day by installing anti-drone systems at Red Fort, which can detect and deactivate drones of any size within a radius of around 4km. More than 10,000 police personnel will be guarding the streets on Monday to ensure no untoward incident takes place. Patrolling has been intensified and anti-sabotage checks are being conducted. Forces have been deployed at vulnerable places, including markets, Metro stations, airports, etc to ensure security. Meetings have been held with “eyes and ears scheme” participants (security guards, vendors, etc) and they have been asked to update cops of any suspicious activity. DCP (North) Sagar Singh Kalsi said they had made elaborate, foolproof security arrangements to counter eventualities. Over 800 CCTV cameras have been installed at strategic locations and are being monitored through control rooms. Earlier, police posted on Twitter that they had designated a 5km radius around Red Fort as a “no kite flying zone”’ till the Prime Minister hoists the Tricolour. The use of sub-conventional aerial platforms is also prohibited. Last week, an intelligence agency provided a 10-page report about Lashkar-e-Taiba, Jaish, and other terrorist organisations planning to disrupt the celebrations. There were inputs that Islamic State-inspired modules intended to carry out a strike with appropriate logistical support. Specialised units of Delhi Police are continuously monitoring the situation. Cops have also been deployed in various flyovers in northeast Delhi and Shahdara for security as well as to save people from getting injured with the deadly Chinese manjha. Meanwhile, traffic police has issued an advisory to ensure smooth vehicular movement. Netaji Subhash Marg from Delhi Gate to Chatta Rail, Lothian Road from GPO Delhi to Chatta Rail, SP Mukherjee Marg from HC Sen Marg to Yamuna Bazaar Chowk, Chandni Chowk Road from Fountain Chowk to Red Fort, Nishad Raj Marg from Ring Road to Netaji Subhash Marg, Esplanade Road and its link road to Netaji Subhash Marg, Ring Road from Rajghat to ISBT, Outer Ring Road from ISBT to IP flyover will be closed from 4am to 10am and only labelled vehicles will be permitted. Yudhisthir Setu will be used by buses heading towards Kauria Pul, Red Fort and Old Delhi Railway Station and will terminate at Boulevard Road, which is close to Mori Gate U-Turn. Buses coming from Roshanara Road for Old Delhi Railway Station will terminate at Tis Hazari Courts. Buses coming from Old Rohtak Road for Old Delhi Railway Station, Red Fort will terminate at Mori Gate. FOLLOW US ON SOCIAL MEDIAFacebookTwitterInstagramKOO APPYOUTUBE
Source: https://timesofindia.indiatimes.com/city/delhi/anti-drone-systems-personnel-on-ground-to-keep-delhi-safe-on-independence-day/articleshow/93562904.cms 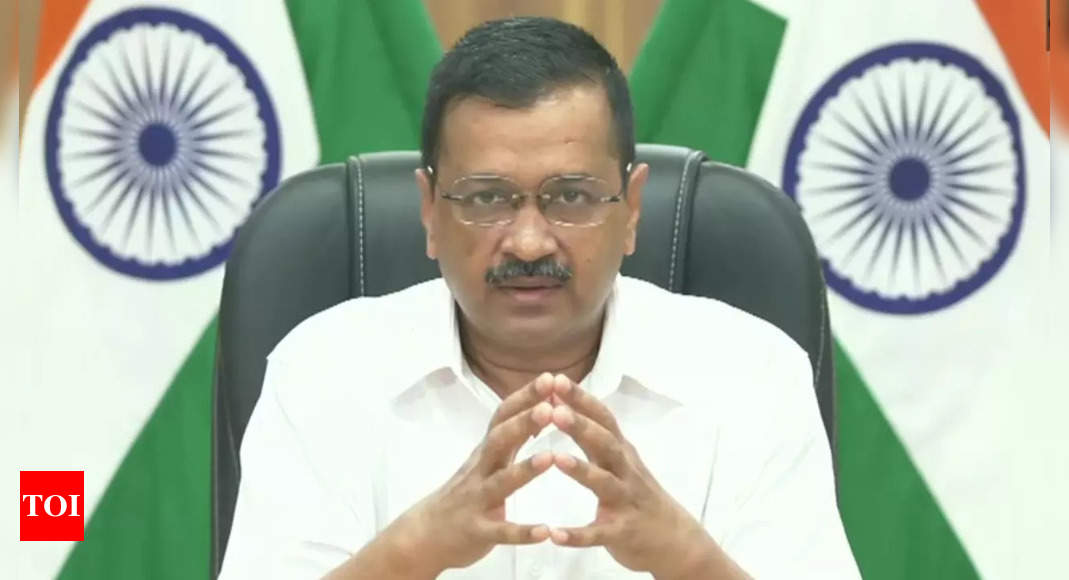 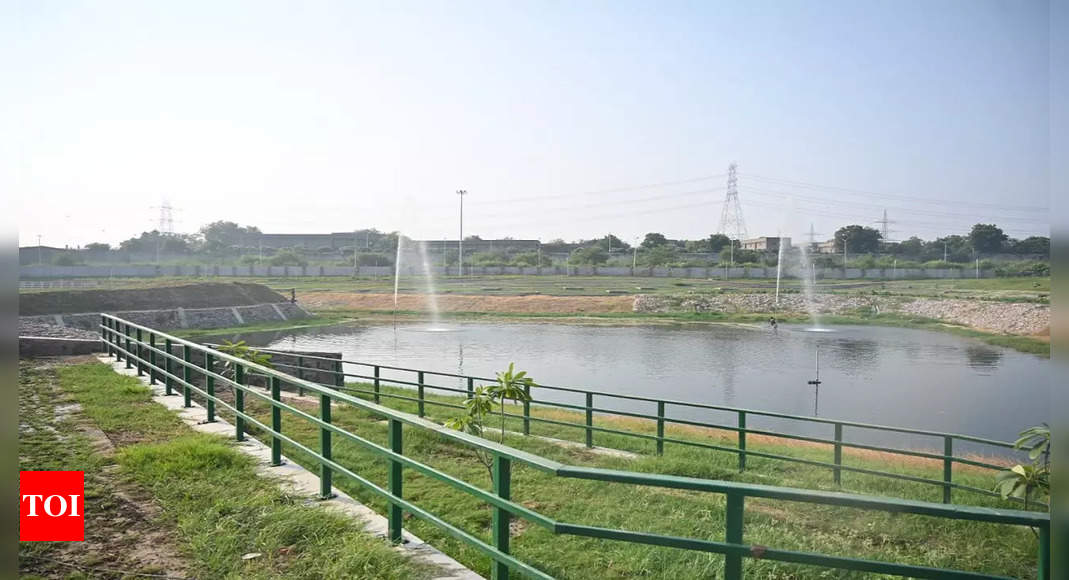