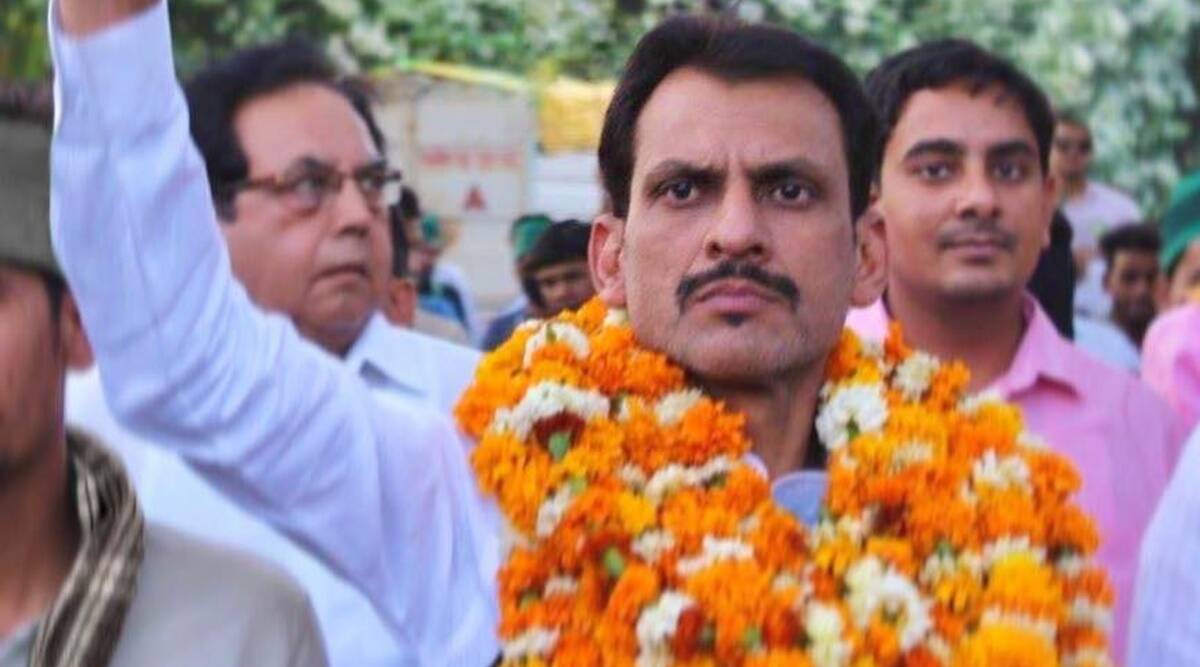 Observing that there was no material to show that he was handling bribe money for AAP MLA Amanatullah Khan, a Delhi court Friday granted bail to Kausar Imam Siddiqui, accused by the Anti-Corruption Branch (ACB) of being Khan’s fund manager, in a case of alleged irregularities in the Delhi Waqf Board.

Special Judge Vikas Dhull granted bail to Siddiqui alias Laddan observing that “there is no material on record to show that present accused was handling the bribe money of co-accused Amanatullah Khan, being his fund manager.”

The ACB has alleged that it recovered Rs 12 lakh in cash, one country made pistol, three diaries with cash entries from Siddiqui’s home. Siddiqui is still in judicial custody for the recovery of the pistol.

On the alleged disclosure made by Siddiqui that he purchased a plot of Rs 36 crore on behalf of Khan, the court said this is “not supported with any sale deed to this effect”. The court also said even the disclosure made by Siddiqui “with regard to deposition of Rs 4 crore on behalf of co-accused Amanatullah Khan in the bank account of his cousin Javed Imam Siddiqui is also not supported with any bank statement”.

On September 28, Khan was granted bail by a Delhi court which observed that that there was no loss to the state exchequer.

A complaint regarding “illegal” appointments, violations of rules and misappropriation of funds in the Waqf Board was filed against Khan and the FIR was registered in 2020. According to allegations made by a person called Hafiz Irshad Qureshi, 33 people were recruited in the Board on a contractual basis without following rules or regulations. It was alleged that some of those appointed to the board were related to Khan and most were from his constituency, Okhla. 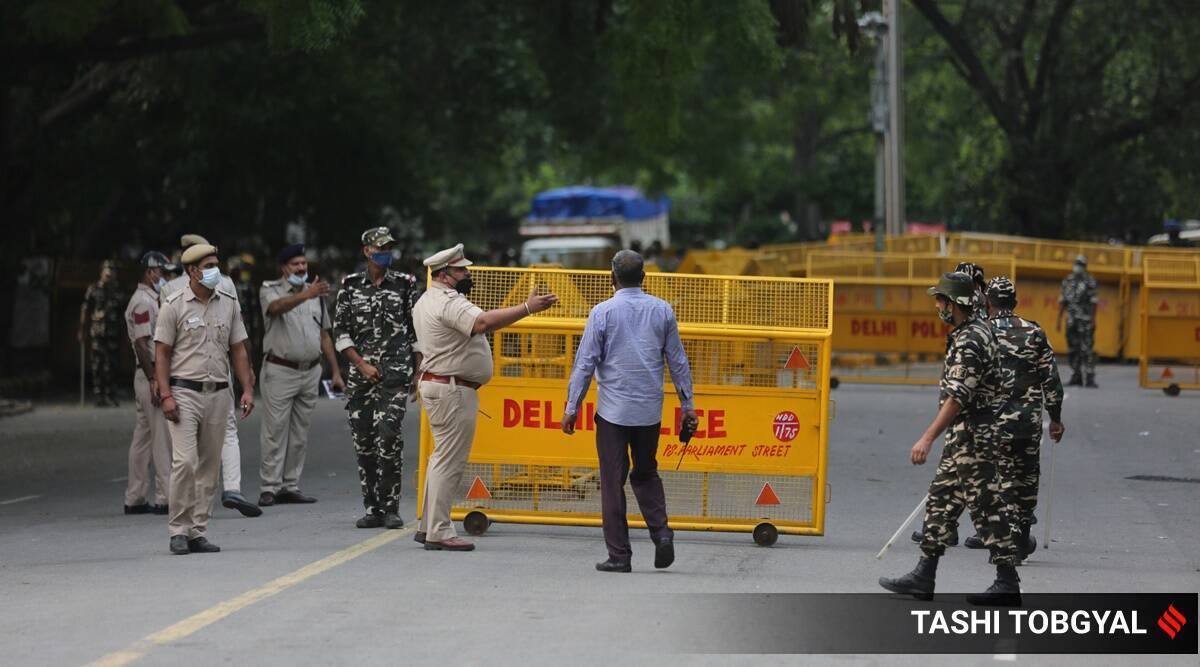 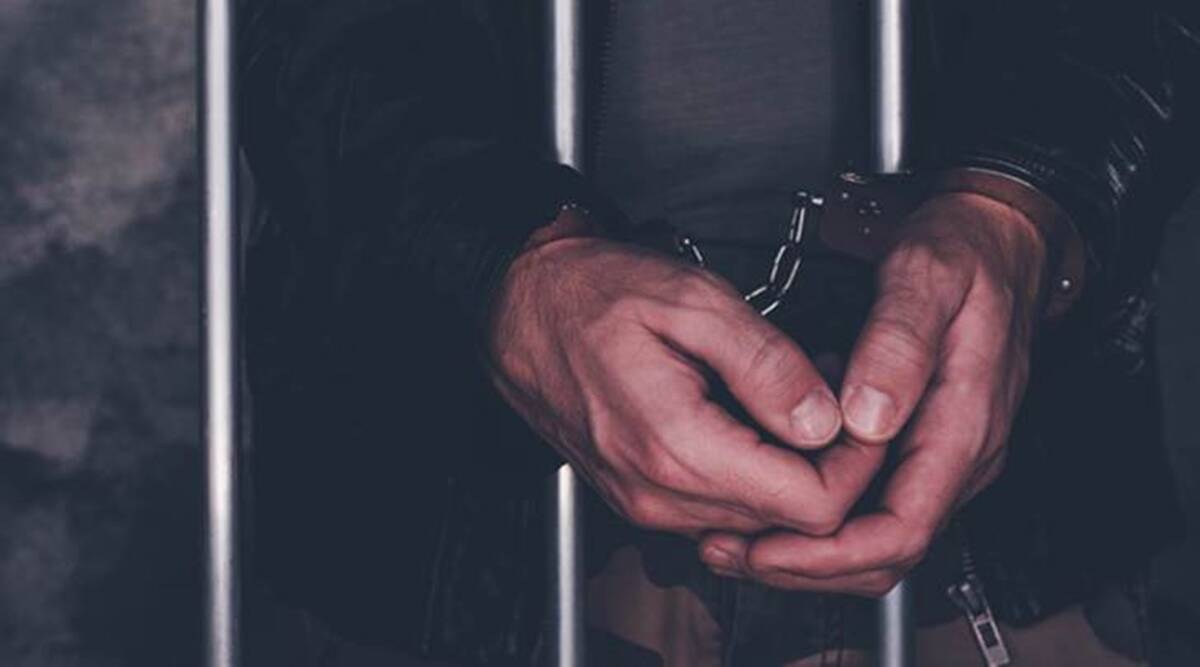 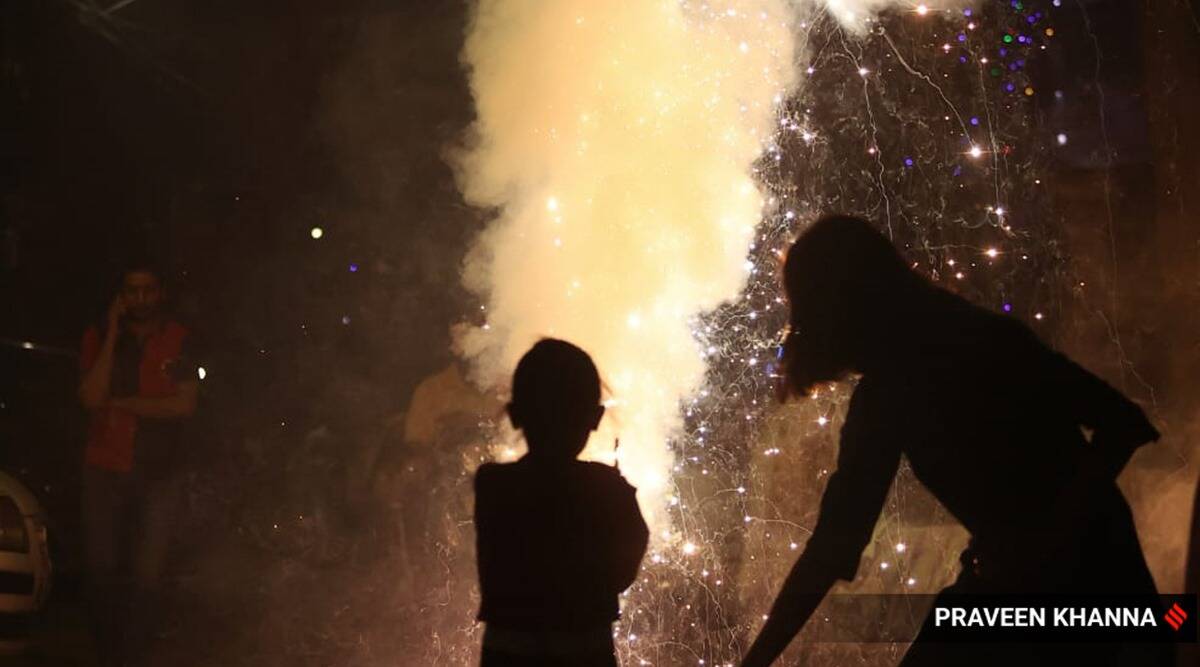 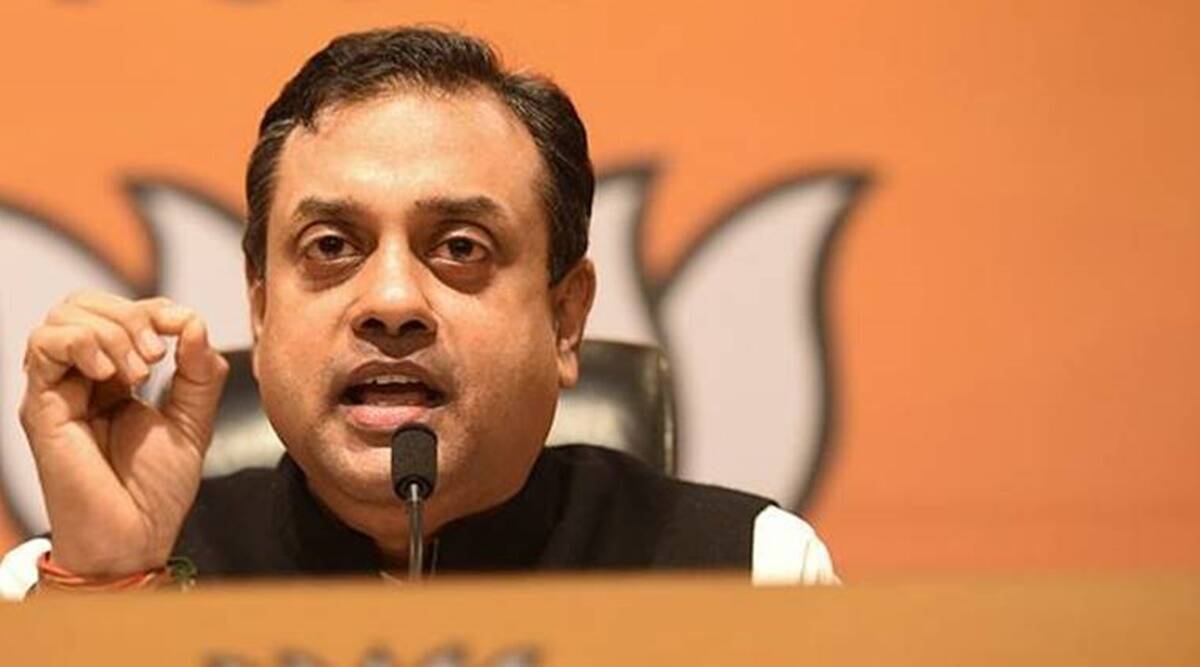