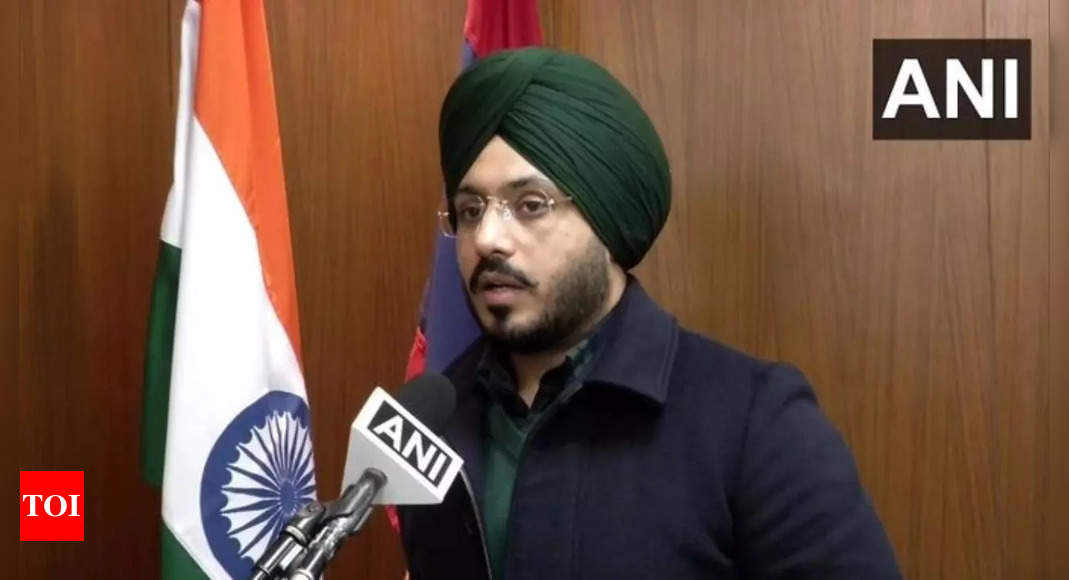 NEW DELHI: The Delhi Police busted an instant loan-cum-extortion racket amounting to over Rs 500 crore and arrested 22 people from different parts of the country, officials said on Saturday. The operation last over two months. The gang operated at the behest of Chinese nationals and the extorted money was being routed to that country through hawala and cryptocurrencies, they said. According to the police, hundreds of complaints were lodged alleging that loans were being passed at higher interest rates, and after complete recovery of the money along with interest, the gang used to extort more money from the people using their morphed nude pictures. #DelhiPolice on Saturday busted an Instant Loan application & Extortion racket which uploaded data to servers based… https://t.co/L7izf66b4P— TOI Delhi (@TOIDelhi) 1661009630000 The Intelligence Fusion and Strategic Operation (IFSO) of the Delhi Police took cognisance of these complaints, and during analysis, found that more than 100 such applications were involved in the racket. These apps were seeking malicious permissions from users. After obtaining access to the users’ contacts, chats, messages and images, the gang used to upload sensitive information to servers based in China and Hong Kong, a senior police officer said. The applications were developed in the garb of providing small amounts of loan. The user would download one of such applications, grant permissions to the app and the loan money used to get credited to his account within minutes, the officer said. The users would then begin receiving calls from different numbers that were procured on fake IDs, who would extort money threatening that their morphed nude pictures would be uploaded on the internet if they failed to heed to the demand, Deputy Commissioner of Police (IFSO) KPS Malhotra said. Due to social fear and stigma, the users used to pay the money, which was later sent to China through hawala or after purchasing cryptocurrencies, the DCP said. A person who was in dire need of a small loan from Rs 5,000 to 10,000 was being forced to pay several lakh rupees in return. This has led to many suicides as well, police said. The gang used multiple accounts and each of the accounts received more than Rs 1 crore per day, they said. Police found that the network was spread across Delhi, Karnataka, Maharashtra, Uttar Pradesh and other states. The 22 people, including two women, were nabbed from different parts of the country, Malhotra said. During the interrogation, they revealed that they operated at the behest of Chinese nationals. All the data regarding the recoveries was being provided from the servers in that country. Identities of few Chinese nationals have been confirmed and efforts are being made to trace and arrest them, police said. After the crackdown, the operatives have been shifting their recovery call centres to Pakistan, Nepal and Bangladesh. So far, more than Rs 500 crore has been siphoned off by the Chinese nationals, police added.
Source: https://timesofindia.indiatimes.com/city/delhi/22-people-arrested-in-rs-500-cr-extortion-scam-chinese-nationals-involved-delhi-police/articleshow/93682589.cms 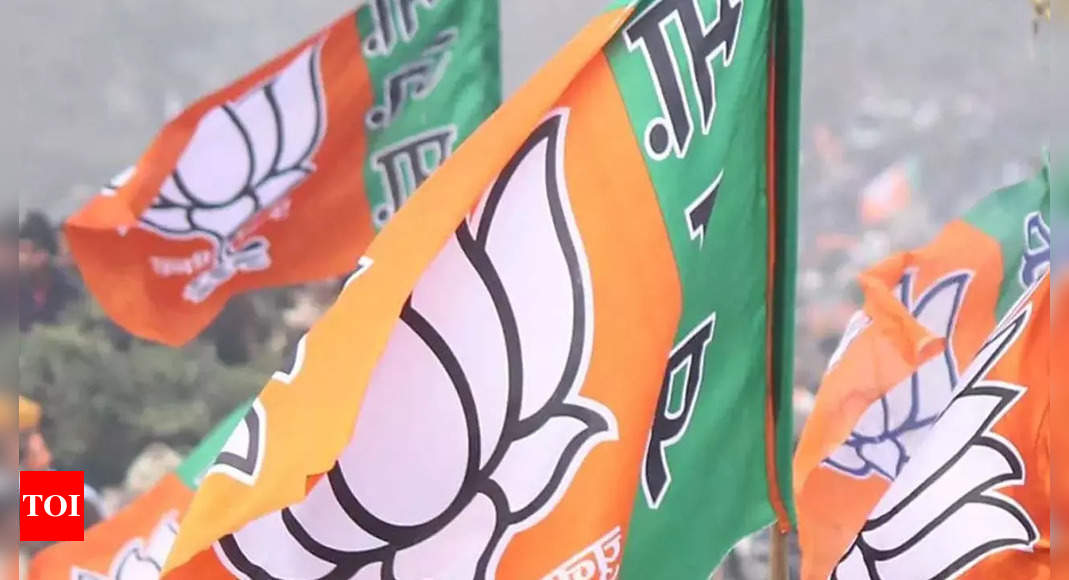 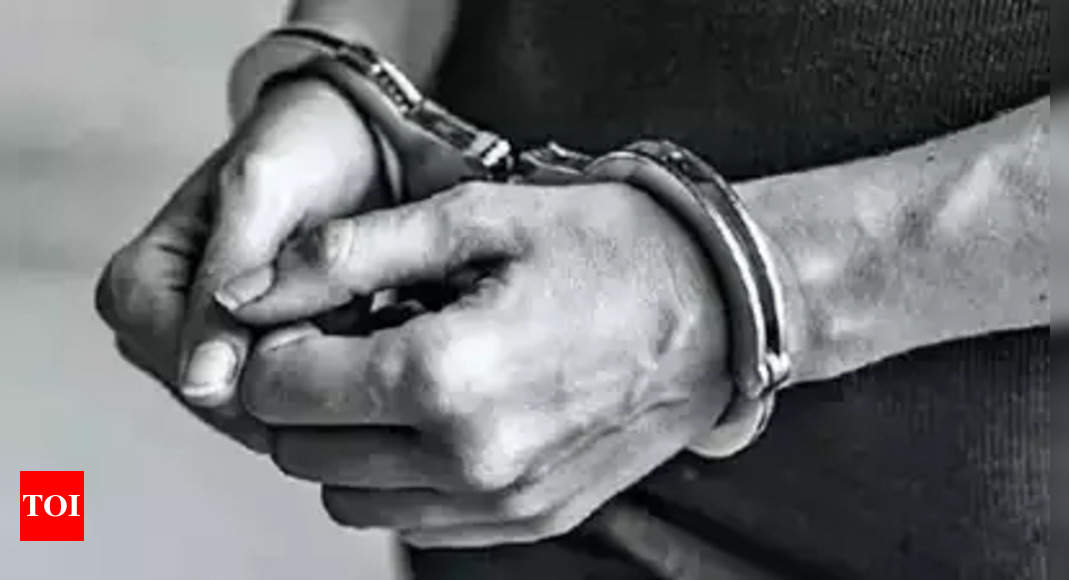 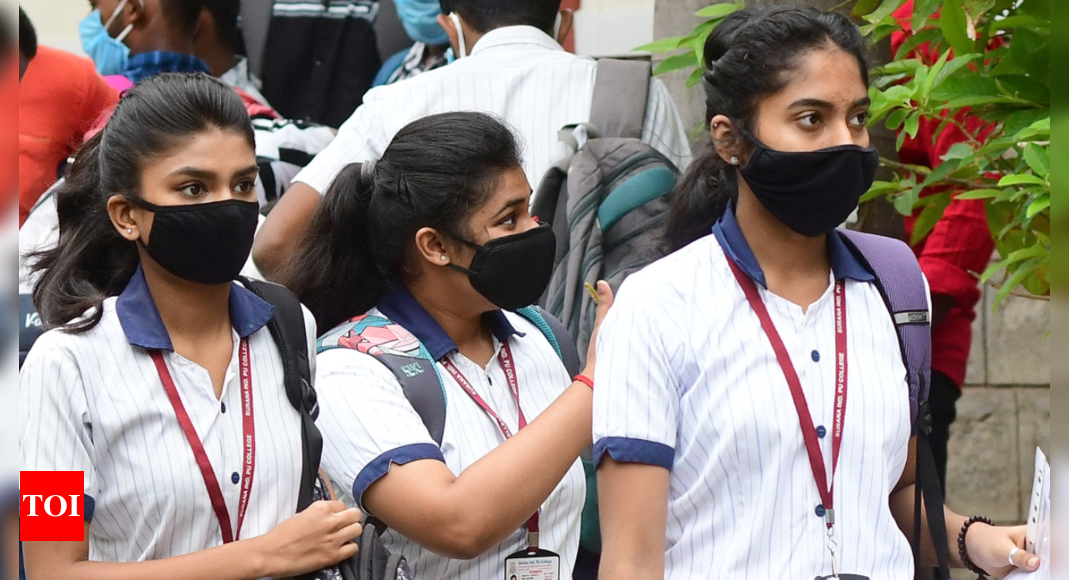 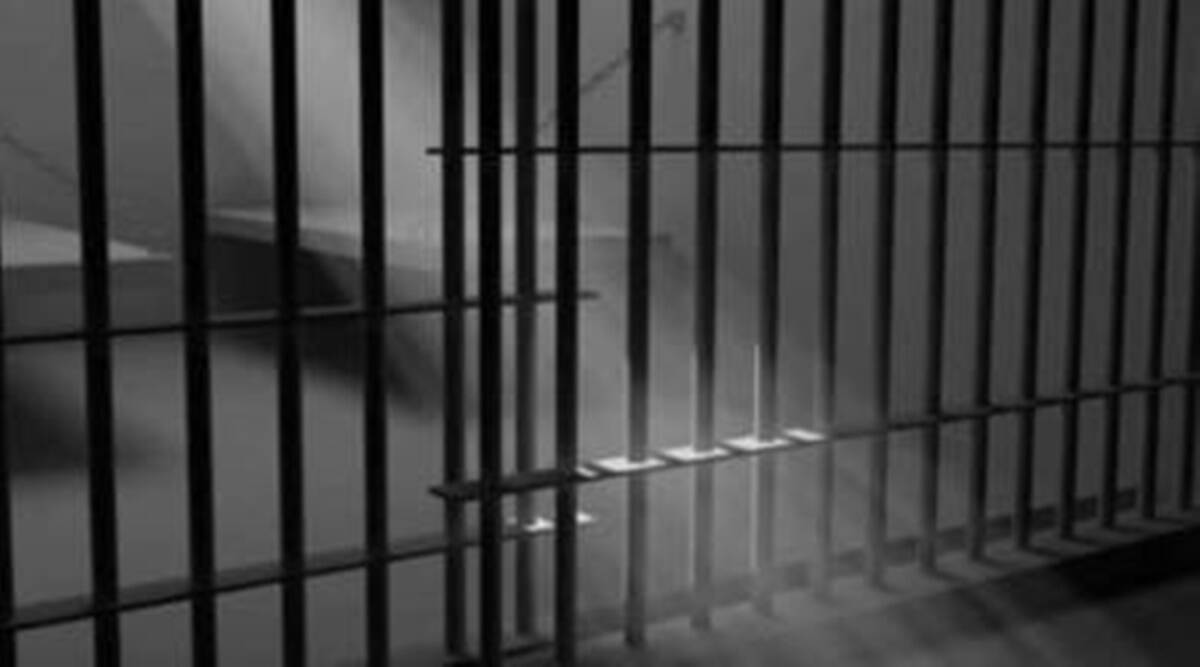